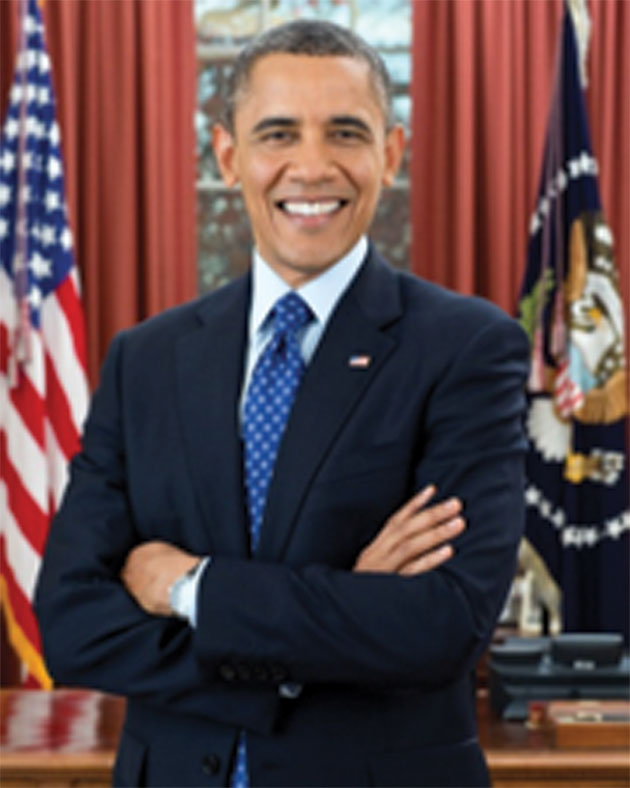 This, the final in a three-part presentation, provides facts that briefly cover the last ten decades and some of the African Americans who advanced civil rights or made major impacts in science, government, sports, or entertainment.

– Michael Jackson, whose legendary career began with Motown Records, publishes the Thriller album. It becomes one of the best-selling albums of all time.

– Spike Lee’s film She’s Gotta Have It wins him the Best New Director Award at the prestigious Cannes Film Festival.

– Earvin “Magic” Johnson leads his team to five National Basketball Association championships. He is named the NBA’s Most Valuable Player.

– General Colin Powell becomes the first African American to be named Chairman of the Joint Chiefs of Staff. He goes on to serve as Secretary of State.

– W. Lincoln Hawkins, Ph.D., wins the National Medal of Technology. During his lifetime, he will secure over 140 patents and help make universal telephone service available through his work as the first African-American scientist at Bell Labs.

– Rita Dove is appointed as Poet Laureate and Consultant in Poetry to the Library of Congress. She becomes the youngest person—and first African American—to receive this highest official honor in American letters.

– In 1923, the Township of Rosewood was destroyed and an estimated 150 African Americans were murdered by Whites. In 1994, the Florida legislature passes the Rosewood Bill, which entitles the survivors to $150,000 each in compensation for the massacre.

– Dr. Jocelyn Elders becomes the first African-American Surgeon General. She is known as an outspoken advocate on various health-related issues.

– Michael Jordan and the Chicago Bulls win their fifth National Basketball Association championship. One of the most effectively marketed athletes of his generation, he is instrumental in popularizing the NBA worldwide.

– Venus Williams wins the singles title at Wimbledon, becoming the first African-American woman to do so since Althea Gibson. She and her sister Serena go on to win three Olympic women’s doubles gold medals.

– Michelle Howard is promoted to Rear Admiral. She goes on to become the first African-American woman to achieve three- and four-star rank and the first to be named Vice Chief of Naval Operations.

– Barack Hussein Obama II becomes the 44th President of the United States and the first African American to hold the office. He is later elected to a second term.