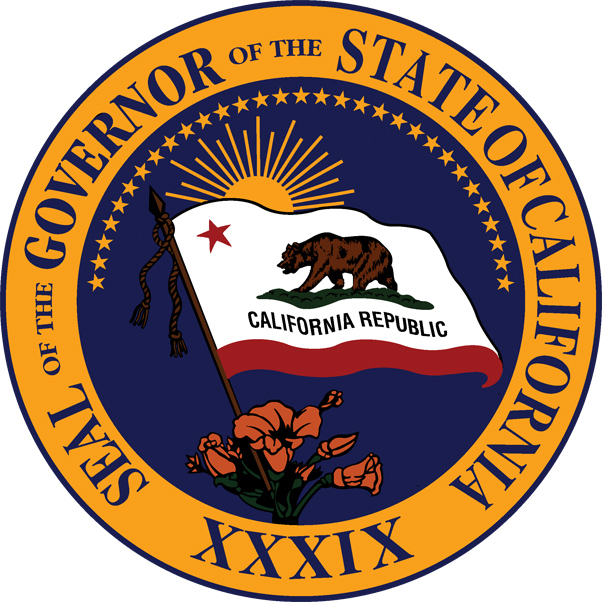 Governor Edmund G. Brown Jr. joined legislators and labor leaders March 28 to announce a landmark agreement that makes California the first state in the nation to commit to raising the minimum wage to $15 per hour statewide.

“California is proving once again that it can get things done and help people get ahead,” said Governor Brown. “This plan raises the minimum wage in a careful and responsible way and provides some flexibility if economic and budgetary conditions change.”

Under the plan, minimum wage will rise to $10.50 per hour on January 1, 2017 for businesses with 26 or more employees, and then rises each year until reaching $15 per hour in 2022. This plan also recognizes the contributions of small businesses – those with 25 or fewer employees – to California’s economy and allows additional time for these employers to phase in the increases.

The purpose of the plan is to increase the minimum wage over time, consistent with economic expansion, while providing safety valves – known as “off-ramps” – to pause wage hikes if negative economic or budgetary conditions emerge. The Governor can act by September 1 of each year to pause the next year’s wage increase for one year if there is a forecasted budget deficit (of more than one percent of annual revenue) or poor economic conditions (negative job growth and retail sales).

Once the minimum wage reaches $15 per hour for all businesses, wages could then be increased each year up to 3.5 percent (rounded to the nearest 10 cents) for inflation as measured by the national Consumer Price Index.

Governor Brown signed AB 10 in September 2013 to raise California’s minimum wage 25 percent, from $8 to $10 per hour, effective January 1, 2016. There are approximately 7 million hourly workers in California, of which about 2.2 million earn the minimum wage.

Additional information on the minimum wage deal can be found at www.gov.ca.gov