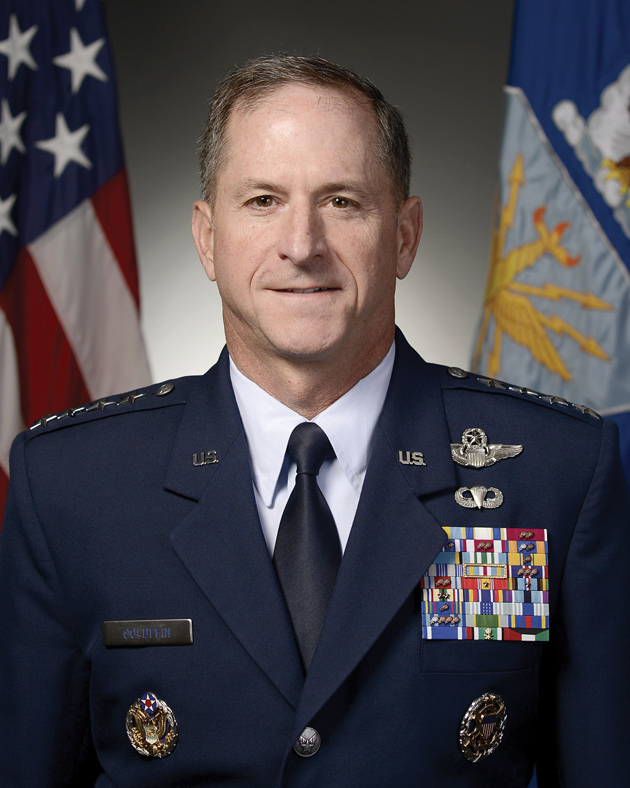 WASHINGTON (AFNS) — Defense Secretary Ash Carter announced April 26 that the president has nominated Air Force Vice Chief of Staff Gen. David L. Goldfein to be the 21st chief of staff of the Air Force, succeeding Gen. Mark A. Welsh III, who has served in the position since 2012.