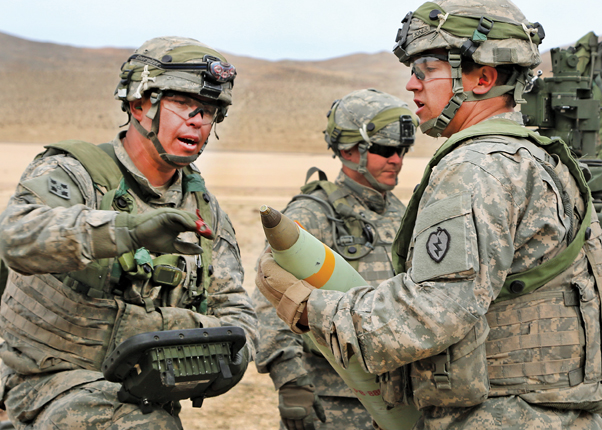 The brigade, part of the 25th Infantry Division, was provided with four additional days in “the box” to hone its war-fighting skills. In all, the brigade was scheduled to be here just over five weeks. Rotations at the National Training Center are typically four weeks with 14 days in the training area.

Though there is plenty of land for training in Alaska, the NTC is uniquely resourced to mass training and evaluation support at one location to sustain a brigade-sized full spectrum validation.

“NTC is the largest (Army) training center, spanning over 1,200 square miles,” said Lt. Col. Steven Adams, NTC G3 operations officer. “The terrain is rugged and well suited for large combat formations. It’s nearly impossible for the BCT to train at home station like we do at the NTC; NTC is resourced to provide an observer-coach-mentor to support, guide and train every commander and staff section.”

The NTC conducts tough, realistic, unified land operations with unified action partners to prepare brigade combat teams and other units for combat, according to Adams. Every unit that trains at the NTC improves throughout the rotation. Additional repetitions afforded by the 18-day training model provide additional time for the unit to depart the NTC at a much higher level than when it arrived.

Deputy commander of the 1st SBCT, Lt. Col. Mick Braun, explained that the rotation was an opportunity to seriously stress systems and capabilities of the brigade. The extended training also allowed the brigade more time with integrated enablers, such as: an aviation battalion with AH-64 Apache, UH-60 Blackhawk and CH-47 Chinook helicopters, and; an armor company with M1-A1 Abrams tanks.

“We also have different signal assets assigned, military information support operations and civil affairs elements from not only regular Army, but also from Reserve and National Guard units not available to us in Alaska,” Braun said during the rotation.

“This is a rotation designed for one brigade combat team, but the fact of the matter is, this training is on a much larger concept of total Army integration,” Reed said. 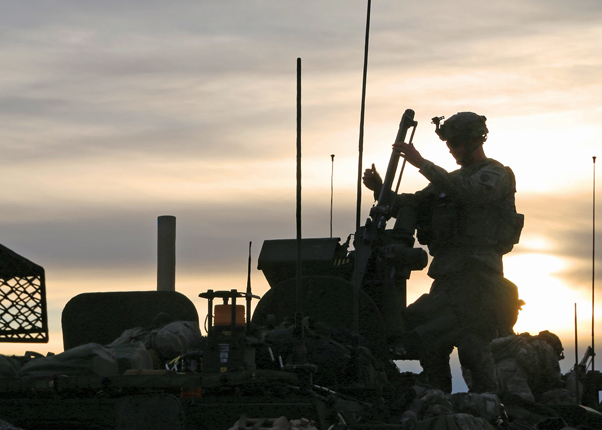 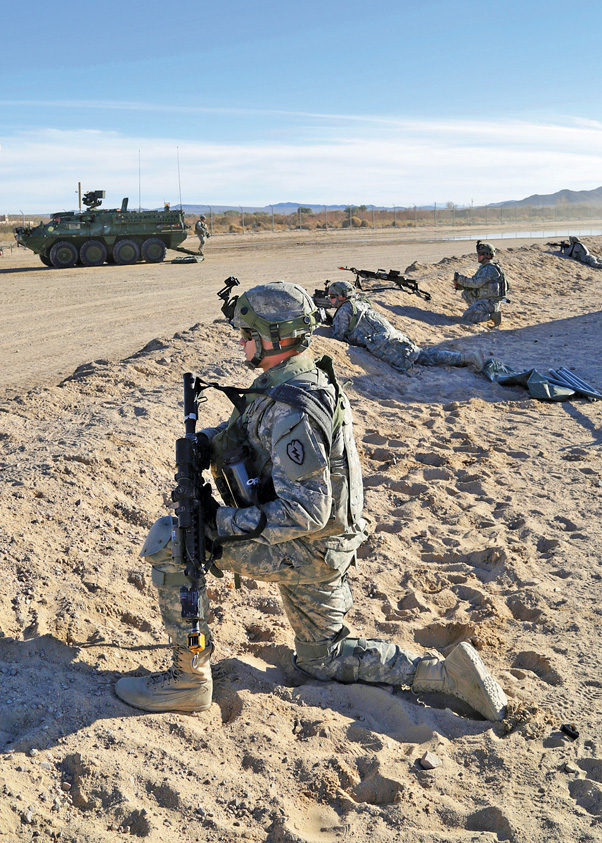 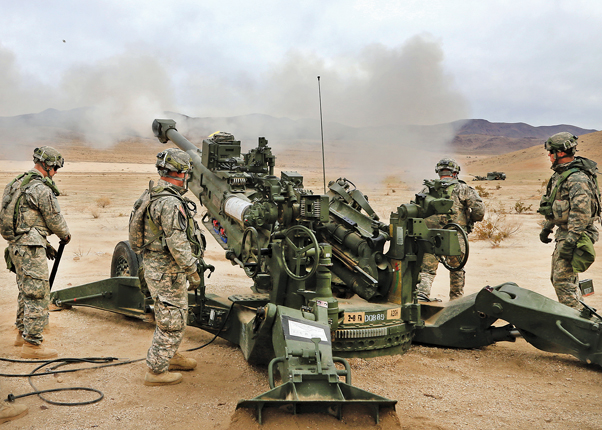 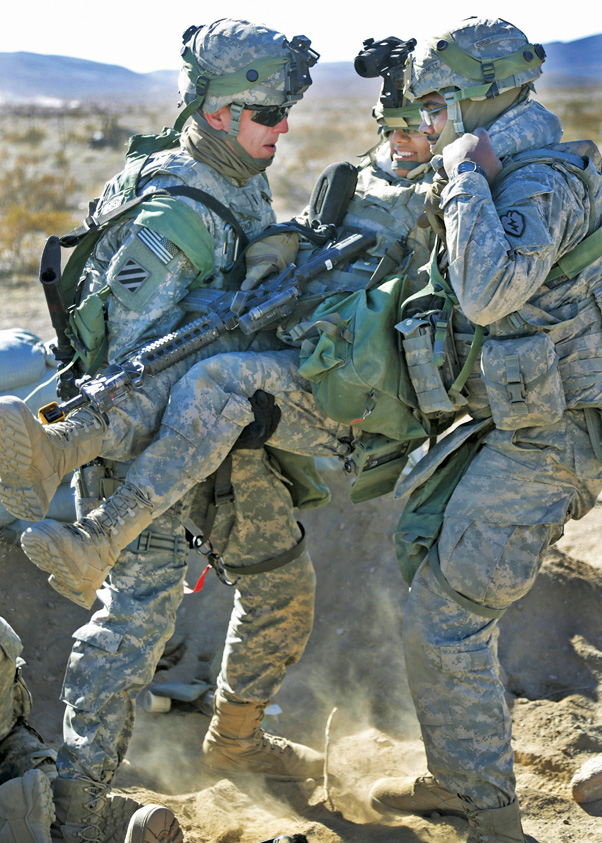 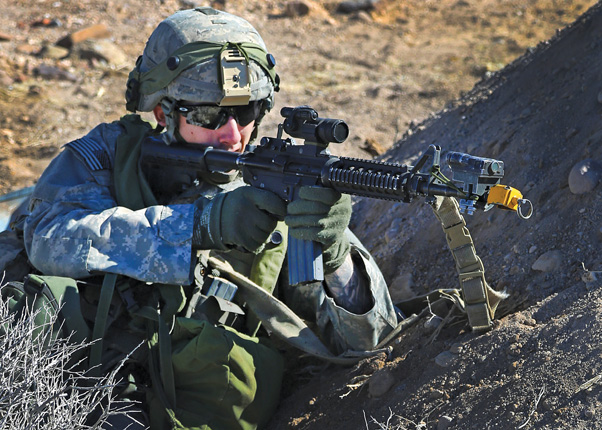 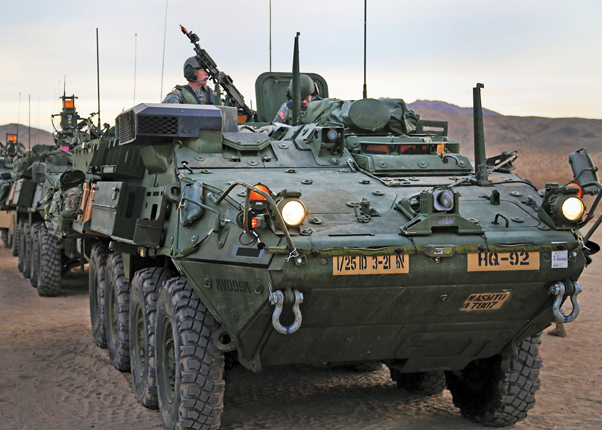