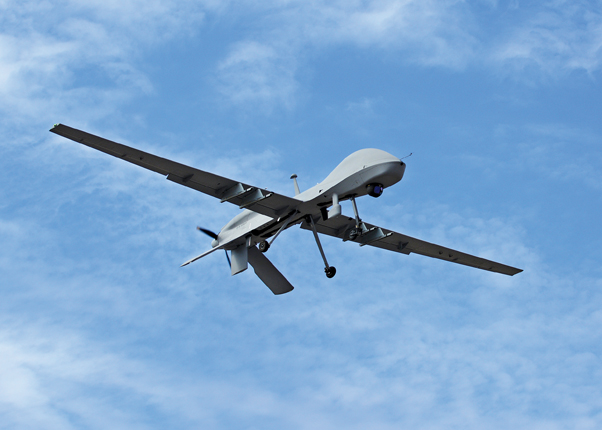 The unit, under the 2916th Aviation Battalion, 916th Support Brigade, was activated here in October. They are now flying the aircraft, which provides a tremendous combat advantage – according to 2916th Commander Lt. Col. William Garber. The aircraft can stay aloft for almost a day, carry four Hellfire missiles and look down from 18,000 feet while recording video.

CACs may be updated online through Sept. 30