Commanders and Soldiers of the National Training Center and Fort Irwin paid tribute to Veterans Day by attending and participating at several ceremonies in Southern California, Nov. 11. 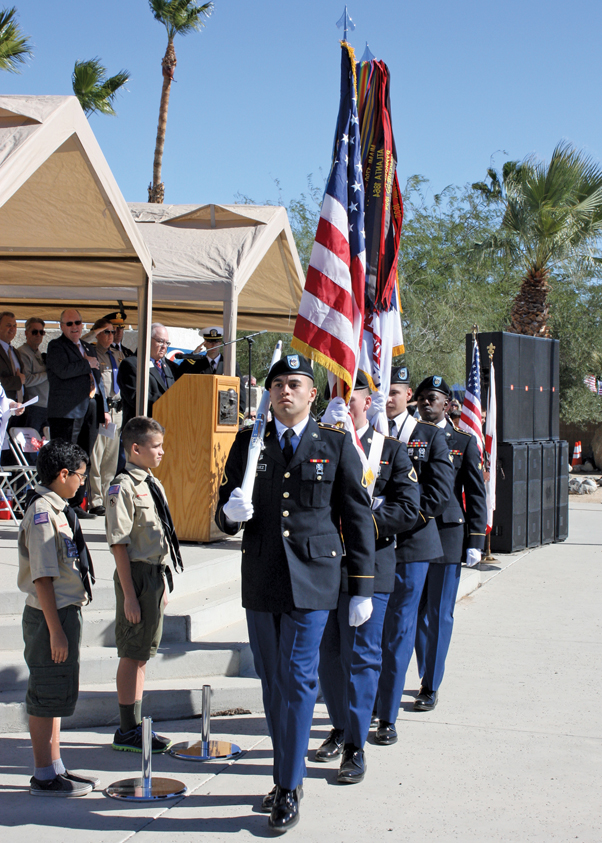