The National Training Center and Fort Irwin recognized approximately 60 community members who served as volunteers during a ceremony here, April 25.

The volunteers were honored in various categories and were the finalists from 278 active volunteers from this installation, according to Ray Johnson, installation volunteer coordinator with Army Community Service. Active volunteers provided more than 42,000 hours of their time to approximately 40 organizations from April 2015 to April 2016.

Mrs. Taylor spoke about her early years as an Army wife and leaving a job to focus on volunteering. It was then she caught the “volunteering bug.” She expressed that the connections she has formed while volunteering has been one of the most rewarding aspects as a military spouse.

“In a time when so many of our relationships are virtual, we need to continue connecting with one another, and volunteering is a fantastic way to do that,” Mrs Taylor said. “I’ve made some of my best Army friends as we rolled up our sleeves together and set ourselves to work. It makes a new place feel like home very quickly.”

The rewards of volunteering, Mrs. Taylor said, is knowing the efforts of many have “hopefully made a difference, maybe even improved the quality of life for another.”

Her conclusion included: “It’s important that we take time to honor those who made this difference in our community.”

The categories and awardees: 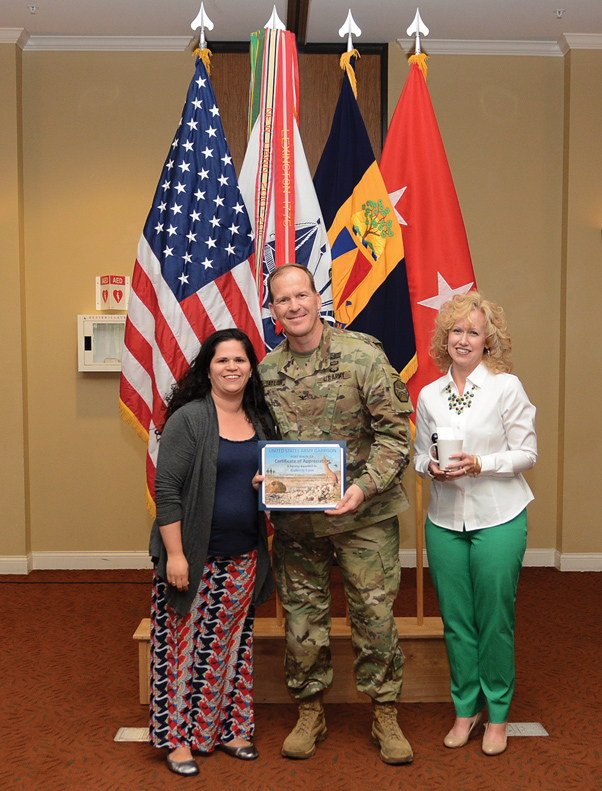 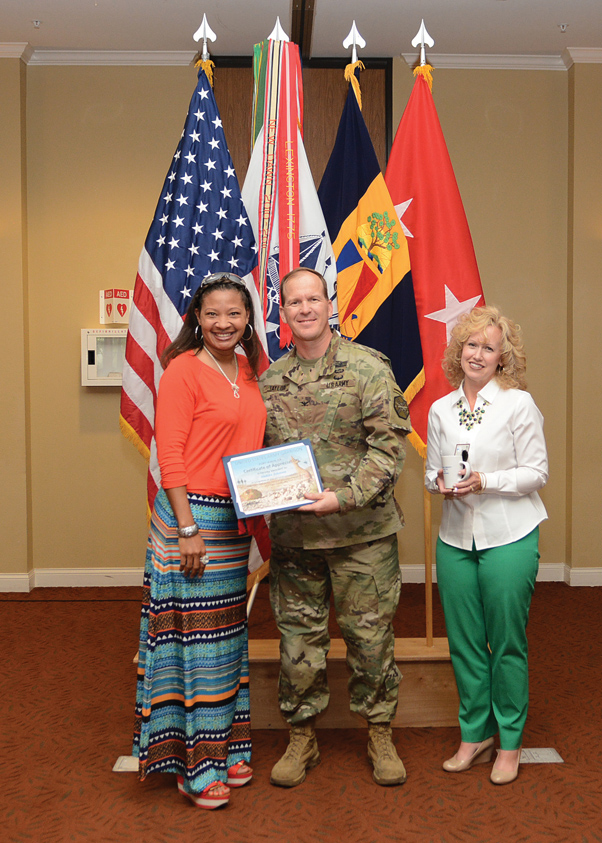 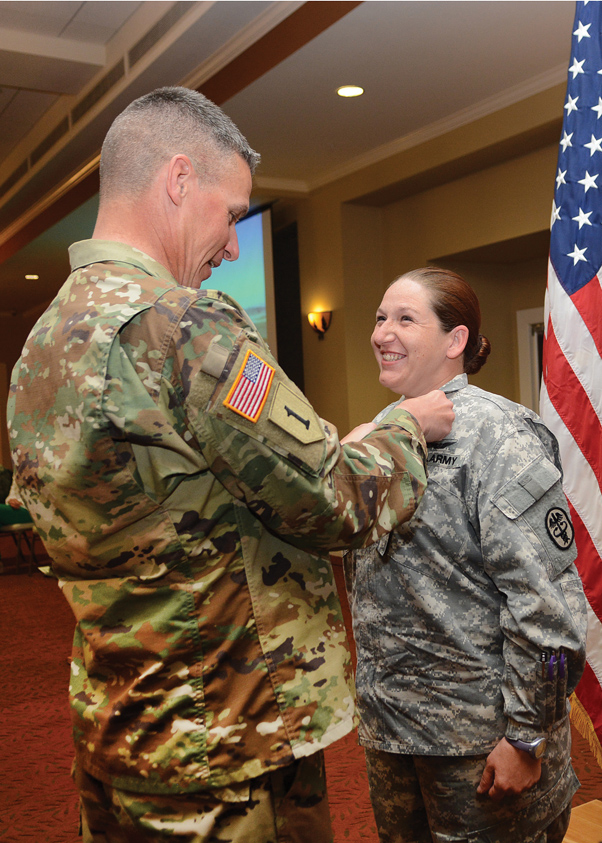 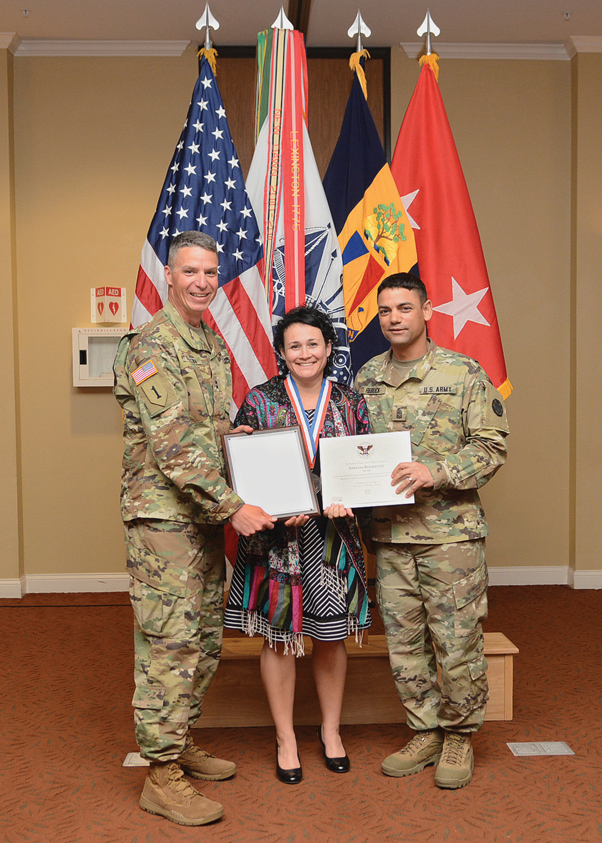