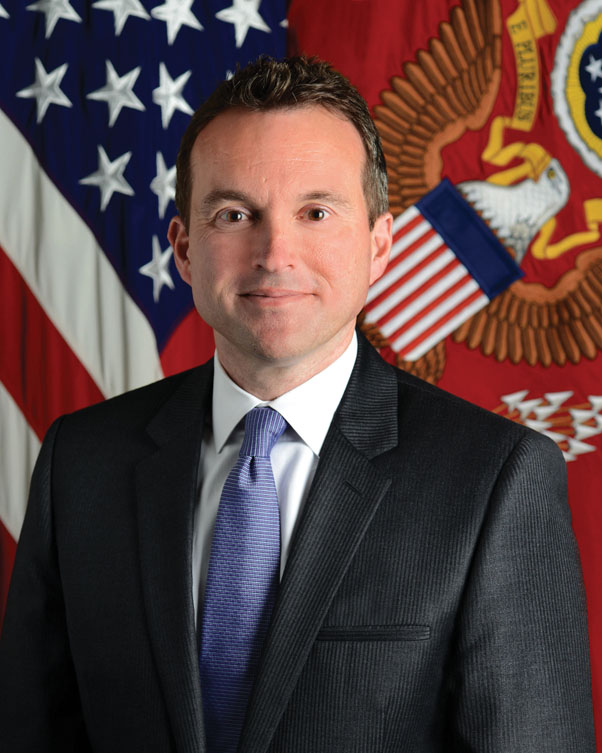 It took a little longer than expected, but it’s great to be back.

When I was growing up in Michigan, I did not envision a career in defense and national security policy. But, with a family that includes two West Point graduates and an Army Ranger, it is no surprise to them that I found my way to the Pentagon. After serving in the Air Force, Navy, OSD, and both ends of Pennsylvania Avenue, holiday conversations were getting a little uncomfortable. I saved the best for last.

If my Pentagon experience has taught me anything, it is that time outside the building is much more informative than time inside. More than any other part of this job, I look forward to visiting Army Soldiers and Civilians where you live and work. I know that unless I can see the impact of my decisions through your eyes, they are unlikely to be very informed decisions.

Last week I celebrated the 241st birthday of the U.S. Army in Poland to meet the Soldiers supporting Operation Anakonda, the largest military exercise since the end of the Cold War. This was a Total Army effort, with 20 Army Reserve and National Guard units from 14 different states joining our forces in Europe. Together, over 31,000 Soldiers, partners, and allies came together to demonstrate the strength of NATO as well as set the world record for the longest amphibious vehicle bridge.

Later that week, I joined our teammates at Fort Hood to remember our nine warriors recently lost in a tragic accident as a result of torrential flooding in Texas. It was a stark reminder of the stakes our Soldiers face each day, whether engaging ISIS in the Middle East or preparing to support disaster relief in Middle America. The Army is a dangerous business. We must remain vigilant.

To help you understand how I intend to shape the Army during our time together, I am including below my priorities as your new Secretary (you can also find them at www.army.mil/sa). I intend to focus on taking care of people, developing capabilities that prioritize emerging threats, and providing both the warfighter and the taxpayer with the equipment and value they demand.

As we begin the Army’s 242nd year, I look forward to meeting many of you and hearing your stories. Be sure to reach out and engage with me and my team on social media. Together, we will make our Army stronger…and this year, I assure you, we will finally beat Navy!