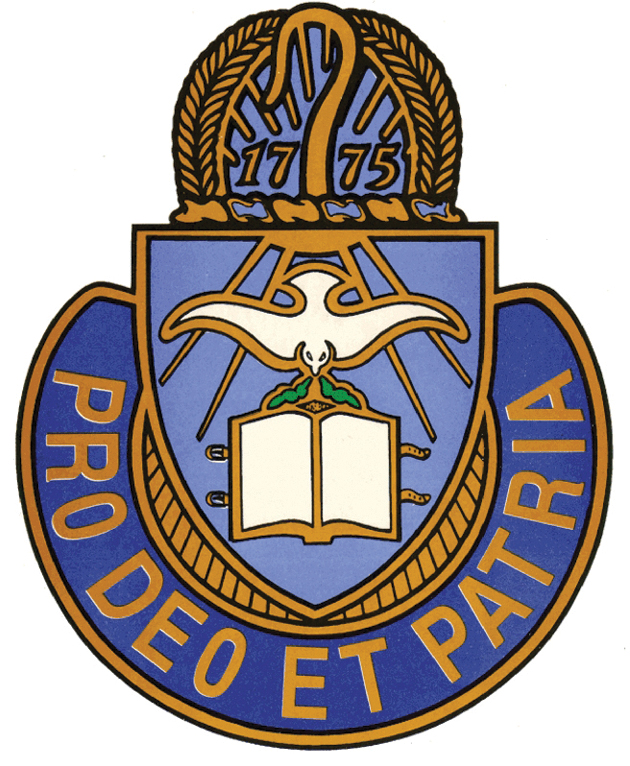 USAG YONGSAN – The Unit Ministry Team (UMT) and Chaplains of Area II gathered July 29, at the South Post Chapel of U.S. Army Garrison Yongsan to celebrate the 241st anniversary of the Chaplain Corps.

“As long as armies have existed, military chaplains have served alongside soldiers, providing for their spiritual needs, working to improve morale, and aiding the wounded,” said Capt. Lee W. Chae, Chaplain of Headquarters and Headquarters Battalion, Eighth Army. “The Bible tells of the early Israelites bringing their priests into battle with them. Pagan priests accompanied the Roman legions during their conquests. As Christianity became the predominant religion of the Roman Empire, Christian chaplains administered to Roman soldiers. In fact, the word chaplain is derived from cappa, the Latin word for cloak.”

Since the Independence War, chaplains have served in every American war. Over that period, the U.S. Army Chaplain Corps has evolved, with the addition of Roman Catholic chaplains in the Mexican War, and Jewish and African American chaplains during the Civil War. The position of chaplain assistant was created to support the work of chaplains. In January 1979, the Army commissioned its first female chaplain. Today, more than 2700 chaplains serve the total Army representing 140 different religious organizations.

While their duties are primarily focused on spiritual and moral issues, many chaplains have also demonstrated tremendous bravery. There are many stories of chaplains administering the last rites to fallen soldiers, oblivious to the fire around them, or dashing out into the open to rescue the wounded without any regard for their own lives. Nearly 300 Army chaplains have laid down their lives in battle, and seven members of the Chaplain Corps have been awarded the Medal of Honor.

During the celebration, participants received lunch and small game sets. A cake-cutting concluded the event.

Capt. Lee finished his remarks by saying, “The Chaplain Corps will continue to be a vital part of the United States Army as long as there are Soldiers in uniform serving this great nation. Pro Deo Et Patira, For God and Country.”

Some last-minute ways to reduce your taxable income

Treats from a Trunk: Trunk or Treat