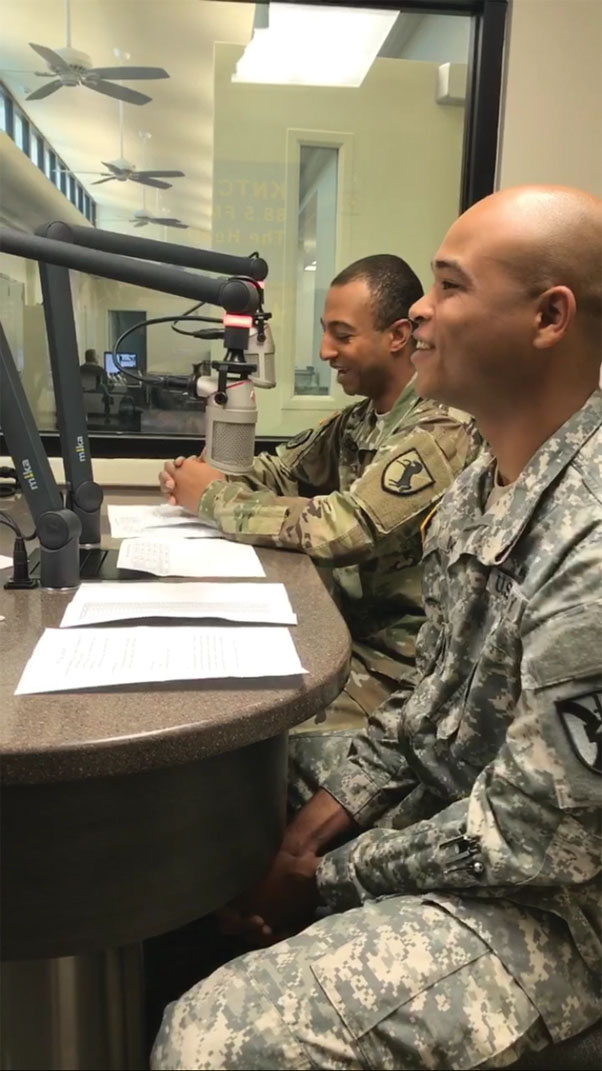 FORT IRWIN, Calif. — For all U.S. Army Soldiers with an expiration – term of service on, or before September 30, there is a $10,000 cash incentive bonus for those who extend their service by a minimum of 12 months.

The 2017 National Defense Authorization Act requires the active Army to build its numbers of personnel up to 476,000 Soldiers by Oct 2017, this triggered numerous special incentives being offered to help achieve this critical mission increase.

“It doesn’t matter if you extend for 12 months or 23 months, the monetary amount is still $10,000.” Said Staff Sgt. Sherwin Scruggs, Career Counselor with 11th Armored Cavalry Regiment, “However, this can end at any time.”

For those whose military occupation code is already on the selective retention bonus program list, found on MILPER Message Number: 17-029, that monetary amount would increase to $13,000.

Besides monetary incentives, the Army is offering other reenlistment options to retain Soldiers, such as current station stabilization, more specialized training and CONUS / OCONUS station of choice.

“With current station stabilization you can reenlist for a minimum of three years and be stabilized for up to 12 months from your reenlistment.” Said Scruggs, “For a CONUS station of choice, it’s a minimum three year reenlistment and for OCONUS it could be between a three – four year minimum reenlistment.”

“The last time the Army has done something like this is a time I’ve never heard of.” Said Staff Sgt. Marcus Walker, Career Counselor with the 916th Support Brigade, “The Army is trying to increase our end strength.”