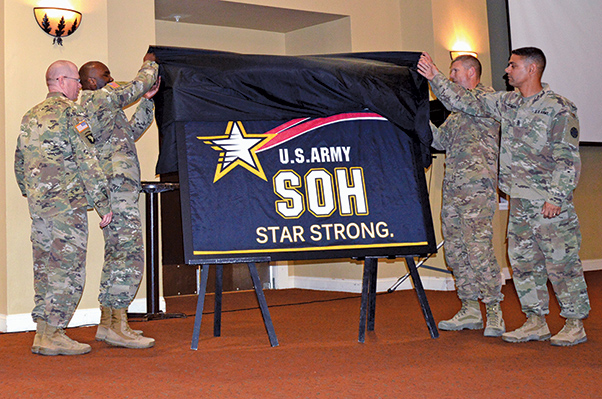 Sal Adame, the current Safety and Occupational Health Manager for Weed Army Community Hospital, said the hospital must “keep this success going” and the actions taken to receive this award must remain a “way of life” in the future.

Weed Army Community Hospital is the 34th site in MEDCOM and fourth in the Regional Health Command Central Area to receive this award this year, marking the hospital as an “exemplary work site … that exceeds requirements at all levels,” Adame said.

After beginning the process of reaching this award back in 2012 under the supervision of Adame’s predecessor Dan Whittemore, Weed Army Community Hospital overcame various obstacles to see this process to completion, earning the award at last this year. 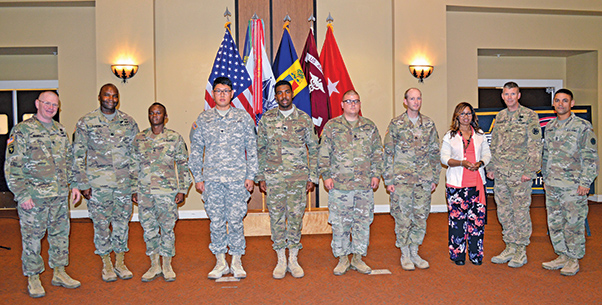 After completing these tasks, members of the MEDCOM Safety Office and members of the Department of Defense Safety Management Center of Excellence confirm the unit’s safety management system is at the highest standard.

As Whittemore’s successor, Adame said Whittemore built the foundation to work toward the Army Star Strong Award and Adame saw the process through to completion.

“If we can keep employees working, happy and safe, then they’re going to be able to provide better care,” Adame said.

Photos with Santa & the Grinch