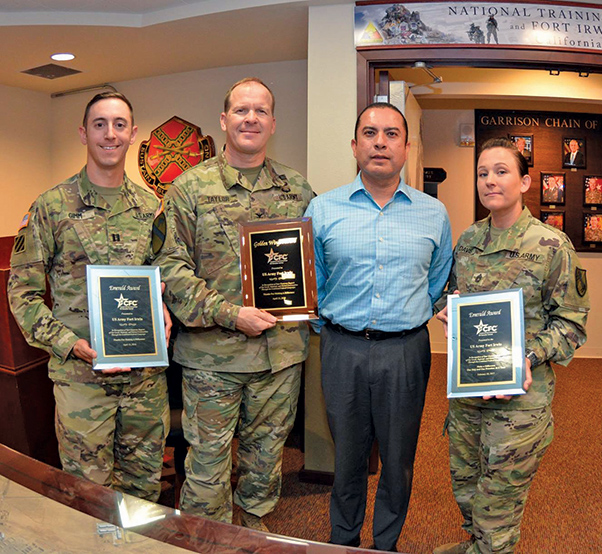 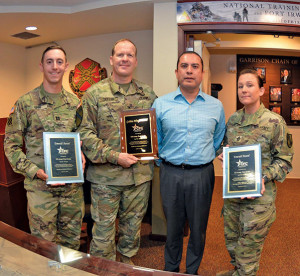 The Combined Federal Campaign of Greater Southern California acknowledged July 3 that Fort Irwin Soldiers, families and civilians are selfless Americans willing to go above and beyond, raising thousands of dollars for charities.

The Installation received an award for finishing 10th place out of 450 federal facilities in the Combined Federal Campaign of Greater SoCal region, raising $87,734.40.

“The coverage area represents over 250 cities in the Southern California area,” said Gabriel Argumaniz, CFC Manager “We just want to show our appreciation on behalf of all of the organizations. You all make an impact.”

“It’s an opportunity to give back to our individual charities of our choice and it’s an opportunity for leaders to lead by example,” said Taylor “One of the Army’s values is selfless service and I believe that not only means being in harm’s way when called upon, or serving in austere locations, It’s also about giving back.”