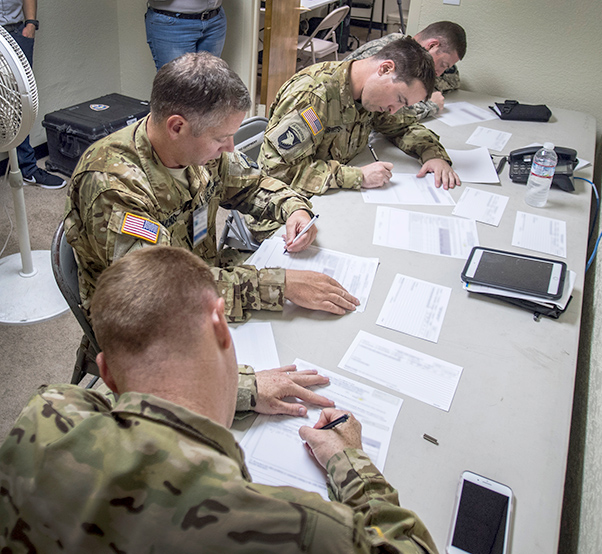 Each of the 16 attack and reconnaissance missions were conducted on the Electronic Combat Range at Naval Air Weapons Station China Lake, California.

The ECR is a great training facility and test location, according to Larry Hood, an Aviation test officer from U.S. Army Operational Test Command (OTC), based at Fort Hood, Texas.

Scott McLendon, a retired Chief Warrant Officer 5 Apache pilot serving on the test as an OTC Aviation operations officer, reflected on the opportunity given to 1-101 ARB and the rest of Army Aviation. 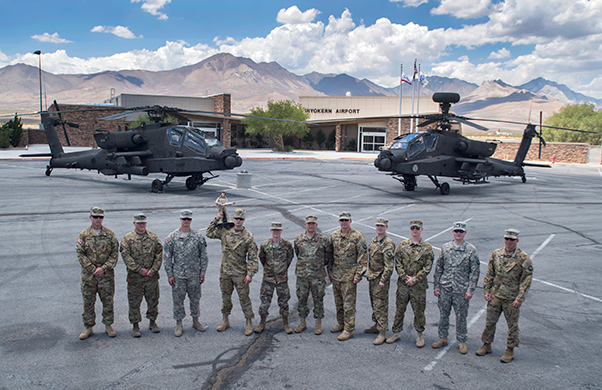 “This training would benefit all aviators in the Army,” he said. “This test has given the Bearcat Co. an opportunity that other units will likely not experience, to exercise and perfect their tactics, techniques and procedures against real world threats, and not worrying about being shot down while they perfect their aviation skills against those threats.”

The six Bearcat pilots planned, briefed and executed assigned missions according to operational vignettes that either represented threats as autonomous or an integrated air defense system.

During the 15 days of test, data was collected to support the analysis of the operational effectiveness, suitability and survivability of the AN/APR-39D(V)2 for the materiel-release decision in fourth quarter fiscal year 2018.

The AN/APR-39D(V)2 RSDS’s next significant events are the cybersecurity testing and log demonstrations, to occur prior to a fielding decision in fiscal year 2018. 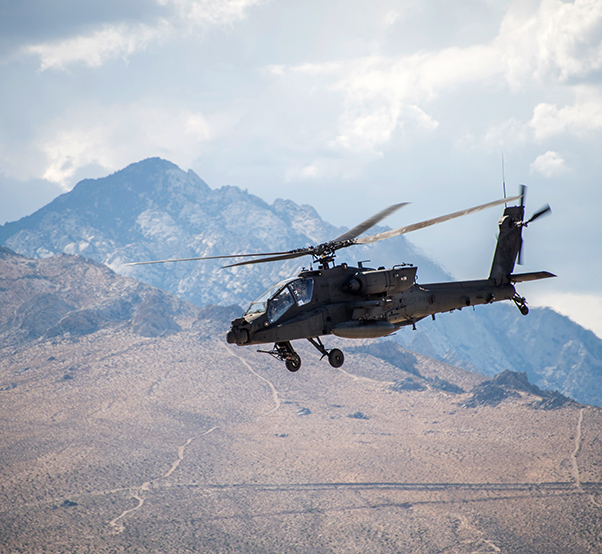