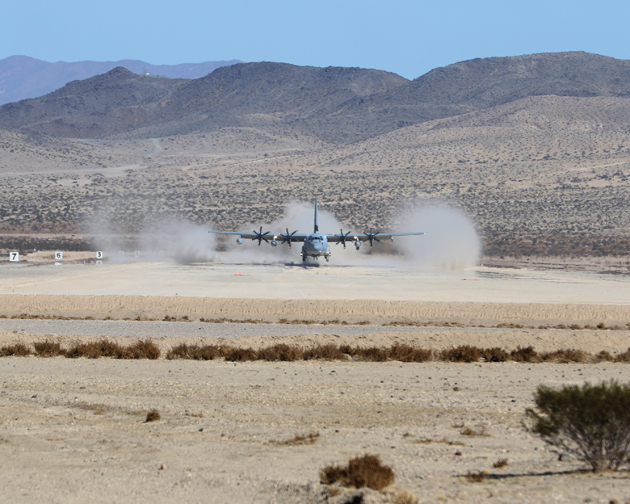 Without logistics nothing shoots, moves or communicates