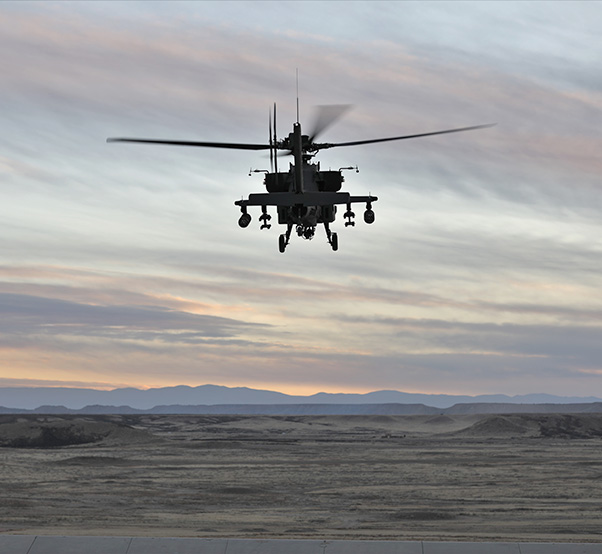 The crash, at approximately 1 a.m., Jan. 20, killed two soldiers on board.

The soldiers and helicopter were assigned to the 4th Infantry Division, Fort Carson, Colo. They were at the NTC for pre-deployment training. 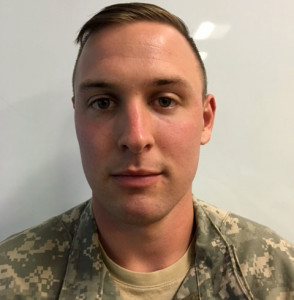 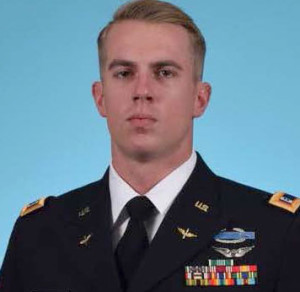 “It is with great sadness that we announce the death of two 4th Infantry Division soldiers at the National Training Center today,” said Maj. Gen. Randy A. George, commanding general of the 4th Infantry  Division and Fort Carson.

“Our heartfelt prayers and condolences go out to their families and friends during this difficult and painful time.  The loss of any soldier truly saddens everyone here at the Mountain Post and it is a tremendous loss to the team,” George said.