FORT IRWIN, Calif.  — In the Super Bowl a few weeks ago, the Patriots demonstrated once again that they are one of the best football teams of all time. The Super Bowl was their culminating event to showcase their skills as a team. In the same manner, Charlie Troop 1/11th Armored Cavalry Regiment, or better known as “Coldsteel” is at the Super Bowl. Coldsteel’s Super Bowl is not with footballs, but with Abrams Tanks sending “Steel” objects flying through the air at 5,000 feet per second. Even Tom Brady can’t throw that fast.

This training event is called ‘gunnery’ with teams of four Soldiers composed of a tank commander, gunner, loader, and a driver make a tank crew. The tank crews have been preparing just like the Patriots did in the pre-season. Each crew had to go through intensive training events that started with practicing their ability to positively identify enemy tanks, assemble and disassemble weapons, and spending hours with their crewmembers giving simple commands. These drills then were executed in computer simulators to ensure the crews were ready to face the real threat.

When the football season got closer to the Super Bowl, we began to see how effective the Patriots were on the gridiron with each game they won. At this time, the Coldsteel Tank Crews are in the middle of their Gunnery season and they are becoming more effective each time they shoot their tanks. The crews must complete six tables, or levels, to demonstrate that they can defeat the enemy threat by shooting rounds into targets in an exciting display of smoke, fire, and deafening explosions.

The Pats team members spent hours with their coaches examining films of the game after every ball game. Likewise, after each gunnery table is complete, the crews gather with their senior leaders and gunnery experts in front of a television that shows a recording of how they performed. They are given expert coaching to help the crew and the individual improve their ability to drive, shoot, and communicate with each other so that the enemy can be destroyed. For example, if the tank commander sees an enemy tank, the command to rotate the turret, aim, and fire must be done in a clear and concise manner. As the team improves, they begin to trust each other and become a more effective team.

As Steel rounds continue cutting through the air, one crew will end up receiving the Super bowl ring.  Months of their hard work and practice are paying off as they are looking forward to earning their coveted tanker boots and recognition for their skill. They realize that their ability to do their job well will ensure that the United States can continue to be the greatest nation in the world. They are winning as a crew and helping us win as a nation. “STEEL!”….” ON THE WAY!” 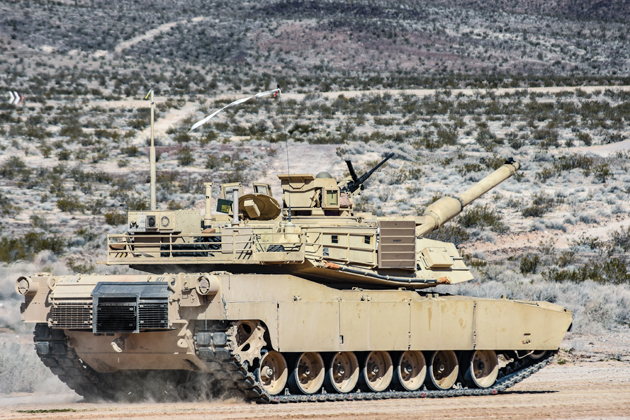 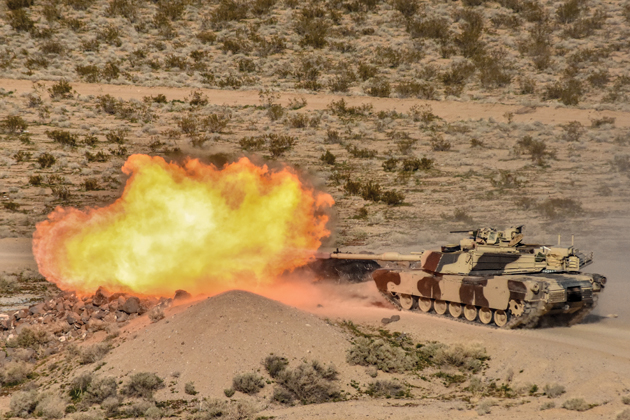