FORT IRWIN, Calif. — The British Army’s Light Dragoons C Squadron (The Legion) recently spent four weeks at the National Training Center for during inter-operability training alongside U.S. and Canadian forces. They worked with the 2nd Armored Brigade Combat Team, 1st Infantry Division (2/1), attached to the 5/4 Cavalry, utilizing U.S. weapons, equipment and radios to train to infiltrate deep behind the enemy front line, calling in close air support, artillery and direct fires to degrade the enemy, while providing a detailed feed of enemy movement and locations to prove themselves as a battle-winning asset to the brigade.

“It’s been a fantastic opportunity to display inter-operability and to work alongside our allies,” Capt. Jonathan Quickie of the British Army said.

‘The Legion’ were deployed on ‘Exercise Diamond Back,’ here in the Mojave Desert. The C Squadron tested their skills with a Humvee, pushing the envelope on a new platform, proving their worth as a professional, versatile and resilient fighting force.

The squadron is now in a period of adventurous training with rest and recuperation on the Channel Islands, off the coast of Santa Barbara.

“It’s the Regiment’s bread and butter to go unseen but how easy is it to make a Squadron disappear in the desert? It’s easy enough for C Squadron……” Quicke said.

C Sqn have spent the last week operating alongside 2-1 US brigade in the Mojave Desert as their forward recce. Finding and destroying enemy forces deep behind the enemy front line. 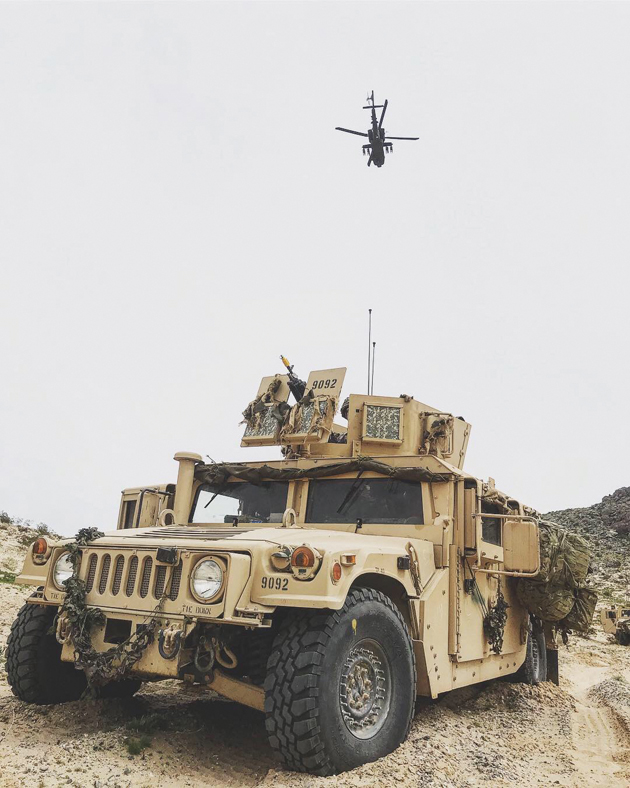 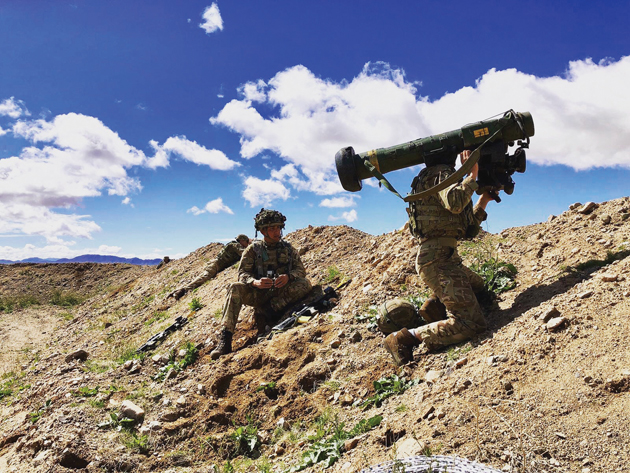 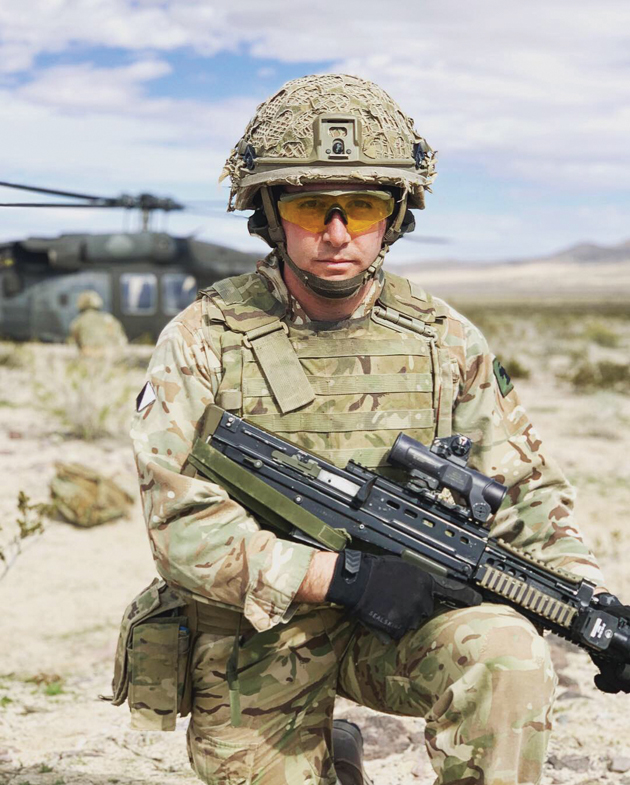