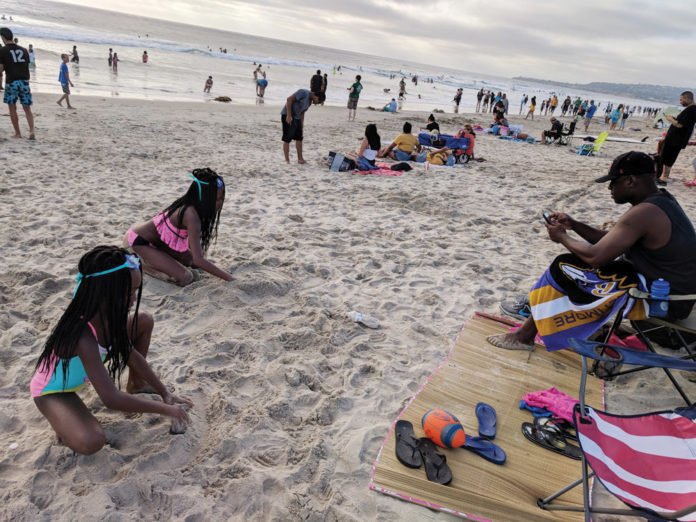 SAN DIEGO — As folks plan their summer and block leave time, I just wanted to share some information from our family’s trip to San Diego during summer 2018. This area is obviously not in the “High Desert” area but a popular destination spot for Fort Irwin families about three hours away.

Our family had just arrived in Fort Irwin about three weeks before we headed out to San Diego for SeaWorld and Legoland. My husband and I took our eight- and 11-year old girls. I used to live in San Diego, so I’m still pretty familiar with it.

• Lodging: We booked our hotel only one or two weeks out, so options were (very) limited for good deals. We booked the Navy Gateway Inn and Suites Point Loma, which is right on the bay. They informed us beforehand that there was no air conditioning but since it was right on the water, we just left windows open and a nice breeze blew through all night (we were gone all day), so although I thought it would be a problem, it worked out just fine. Pricing was $105 a night for a suite with one, king bed and living room set.

• Day One (Friday) SeaWorld: My husband did a great job of planning the SeaWorld Day. We arrived an hour before the park opened. Parking was $22 (I believe) but the park was free for military– all of us. They don’t allow guests in the main part of the park until a certain time, but there were little activities (petting sharks, etc.) and photo ops while we waited. Once they allowed us in, we went straight for food and we paid for a food/drink pass– one fee of about $25 per person and you can eat at any of a selection of restaurants all day (and order only certain foods). That worked for us for the day. We had planned our day according to the show times. From what I remember, the first show was 10a.m (dolphin/whale show), then 11:30 (Sea Lion Show) and 1p.m shows. We then visited the aquarium, arctic exhibit/simulation and took photos. By then, it was lunch time, then we rode a few rides and maybe one or two more shows. Lines and wait times were not long. I believe there’s an app to help families plan their day but we just looked online beforehand.

• We had the girls wear their swimsuits under their clothes because we knew we wanted to sit in soak zones at the shows and they could take off their clothes and have them dry, if needed… we also knew we were going to the beach afterwards.

• We went to Mission Beach afterward. There’s a rollercoaster there but we didn’t ride it. The girls loved it.

• Day Two (Saturday) Legoland: We arrived at Legoland right as they opened. We didn’t plan this one out much but ate before we went and just paid for lunch at a restaurant at the park. Just like SeaWorld, I believe you can leave the park and eat and return, if you’d like. We decided to just try to go in a circle for the Legoland visit. We began to the left, doing the introductory water ride that points out attractions at the park. We then did Miniland and let the girls build Lego boats and race them in the water with the other kids. We went through Ninja Lego, then to the 4D Lego show, which is really cool. We then rode a few rides, then stood in line wayyyyy too long at the “Legends of the Temple” type ride (I forgot the name). The advantage is Legoland is it has games the kids can play while they wait in line. There was a mini concert we stumbled upon (I forgot which section of the park but it’s where there’s a stage and more for the younger kids). Lastly, the girls drove, took their driving test and got their “license.”

• The girls then changed into their bathing suites and we went to Coronado Island. We were fortunate to see a wedding happening during our beach visit.

• If you’re visiting an outside attraction in the summer, bring a hat! The sun was a beast, as we waited for shows to begin. We got to all shows early, so we could get good seats. (I know most people know this but we honestly forgot to bring hats…we had sunscreen, though).

• We didn’t make it to La Jolla to see the seals or much of any place else in the San Diego area but the girls were worn out after two amusement parks and two beaches…and, now we still have an excuse to go back again!

Some other soldier and spouse recommendations (depending on day you attend and kids’ ages):

• Consider bringing your own food (sandwiches, snacks, drinks and waters) and leave them in the car until needed—There is a re-entry upon leaving SeaWorld during the same day (with stamp)

• Legoland Tickets can purchased at Costco for about $100 for a season pass, which includes entrance to Legoland, the Aquarium and the Water Park. Tickets can also be found at the Fort Irwin ticket office for about $115; Parking was $16 as of 2018

*A reminder, there is a “Fort Irwin 411 Travel Page” that has a lot of useful information on trips across California and beyond, where soldiers and spouses provide tips and resources. Visitors can search just about any topic within the page. 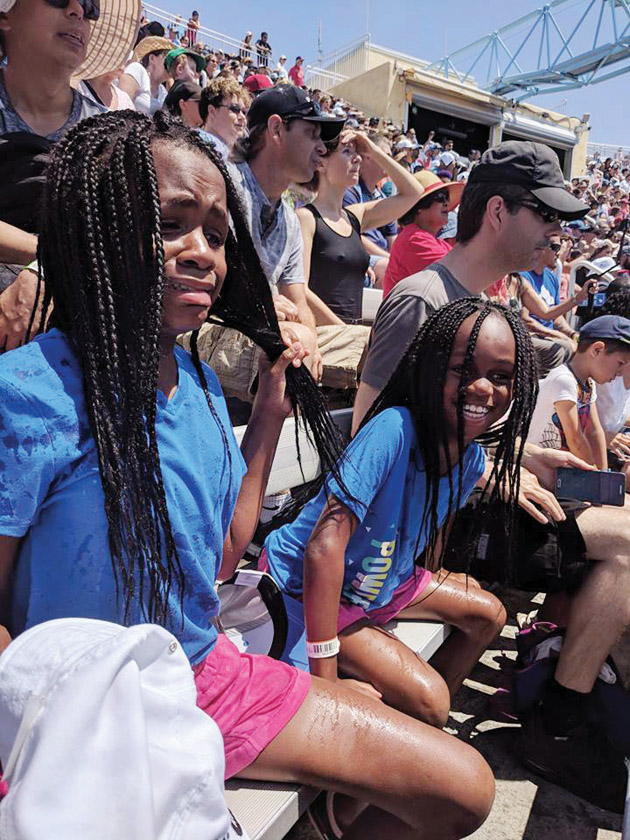 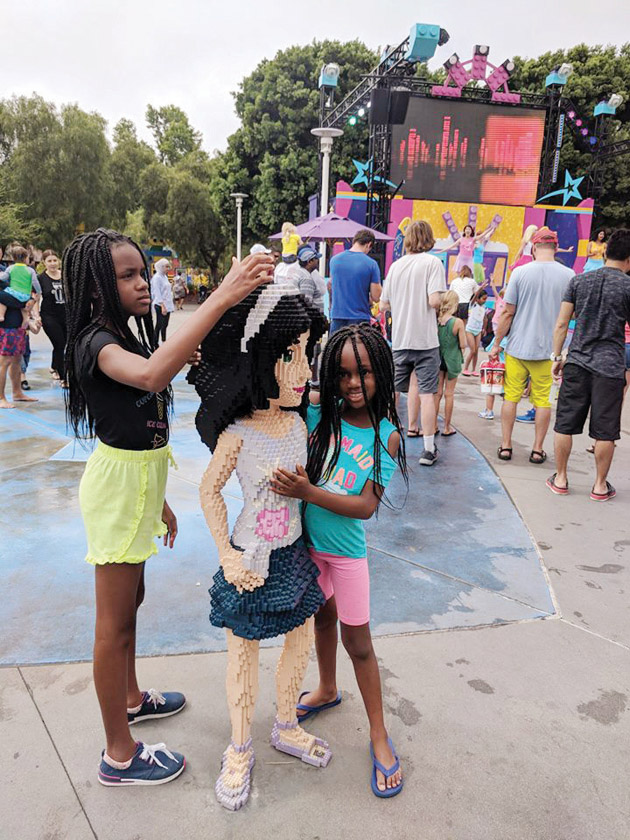