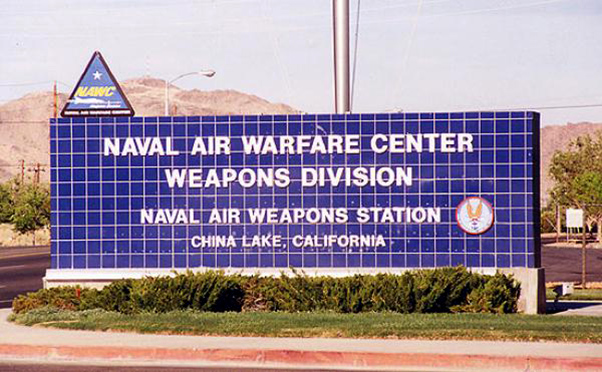 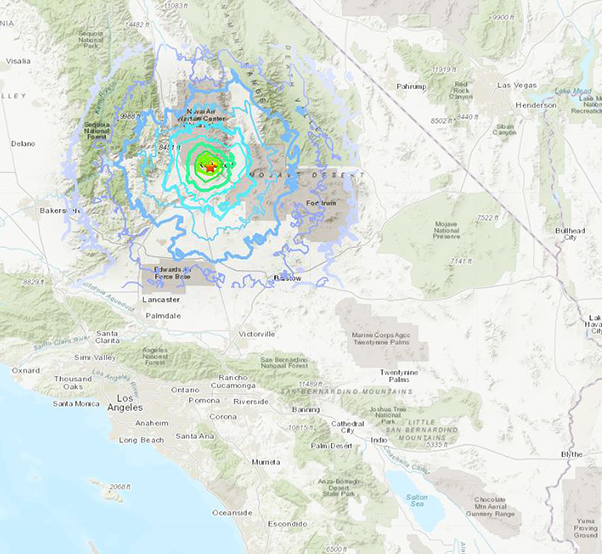 VIP Box Tour connects Hollywood/Vegas with Soldiers and their families