DAYTONA, Fl. — During the weekend of July 4, NASCAR rallied around the nation’s military with specially-designed racecars that featured military themes, including the National Training Center’s logo. Racecar #28 featured “NTC Fort Irwin” on the windshield during Daytona’s Coke Zero Sugar 400. The NASCAR officials said they wanted to remember and salute those who have sacrificed while fighting for America’s freedom. Members of the military were also shown what a future after serving could look like at or away from the race track. NASCAR said it’s important to give back to those who make the ultimate sacrifice to protect and keep the country safe. 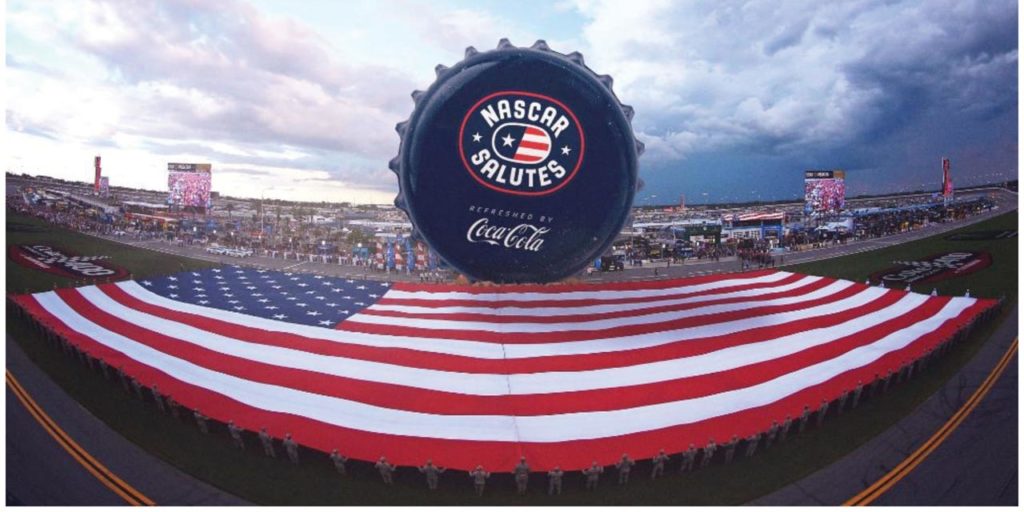