FORT IRWIN, Calif. — Hundreds lined the streets for the 87th annual Barstow Mardi Gras parade, sponsored by the Kiwanis of Barstow. The event is held on the last weekend of October and is modeled after the famous New Orleans Fat Tuesday/Mardi Gras celebrations, which are held annually in the run-up to Easter. Historically, the event brings out more than 5,000 spectators to see more than 70 participants floats, cars, marching bands and military-style vehicles and tanks. 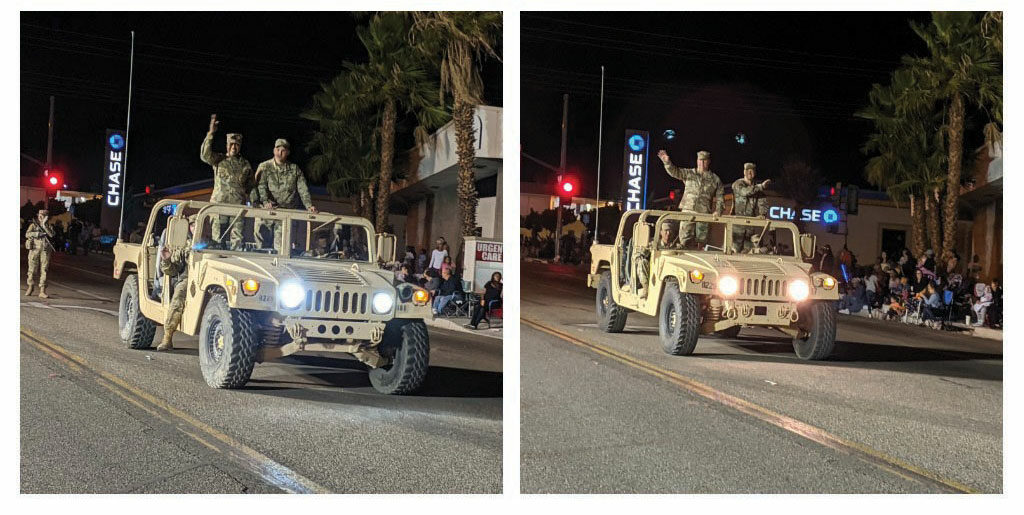