FORT IRWIN, Calif. — Bratwursts and beer were back for the annual Oktoberfest celebration at Army Field on Oct. 16. More than 1,100 people attended the event, which was filled with German food, music, carnival rides, several vendors and contests. There was a ceremonial tapping of a keg to kick off the event, along with a Stein-holding contest and a performance by the Oompah band. Dinner included a veal bratwurst sausage, Hungarian sausage, German potato salad, sauerkraut, red cabbage, German rye bread, apple strudel and a drink. 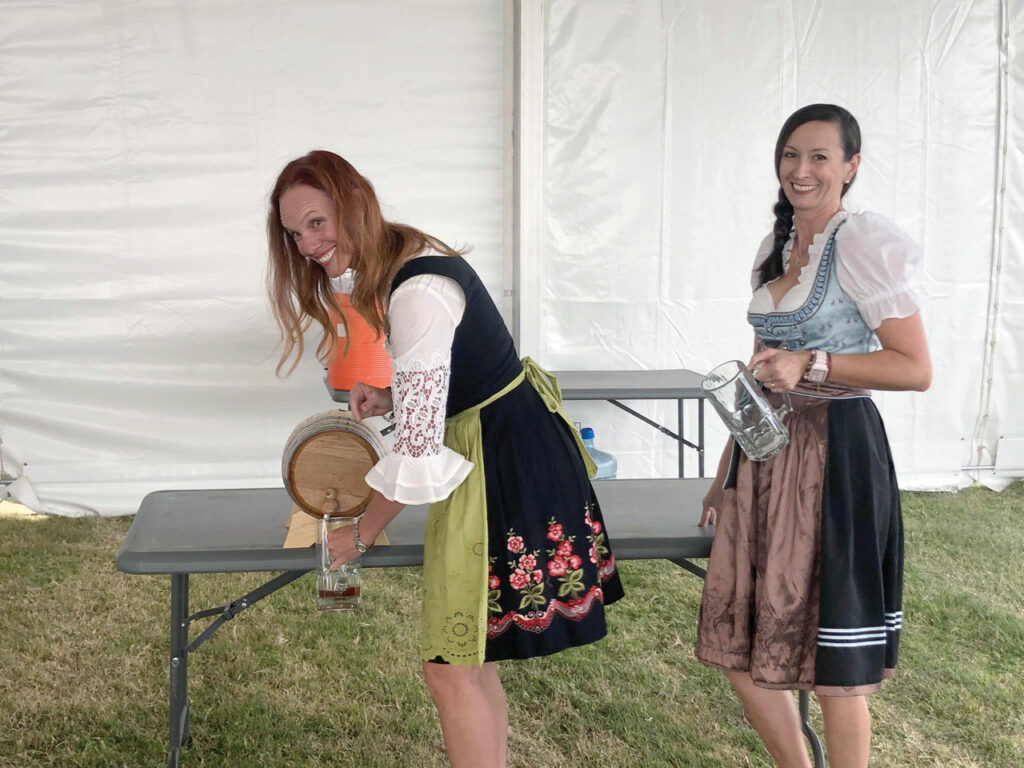 The community came out in large numbers.

Brandon Alvarez said, “It was a great event,” and Megan Jensen said “Our family had a blast.”

The original Oktoberfest celebration runs from Sept. 21 to Oct. 6 in Munich, Bavaria, Germany, and averages six million visitors each year. 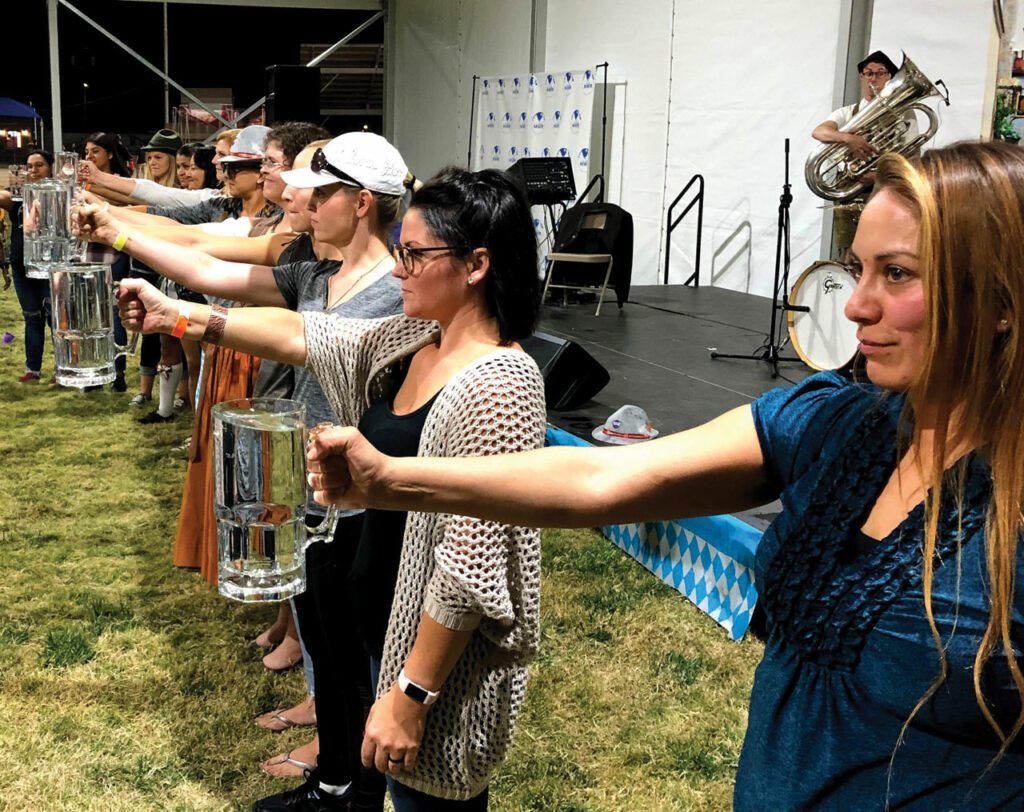