FORT IRWIN, Calif. — Over the last few months, Horse Detachment, Regimental Headquarters and Headquarters Troop, Regimental Support Squadron, 11th Armored Cavalry Regiment, has made the painful decision to retire two of their trusted mounts— Sassy and Freckles. With the retirement of these two horses, they have welcomed three new ones.

Freckles was the first of the recent retirees— an American Quarter Horse, named for the breed’s ability to generally outsprint other breeds in a quarter mile. Freckles’ service record with the Horse Detachment spanned 10 years of his 14-year life. Over the years, he participated in numerous competitions as part of the Regimental multi-time national championship team. Freckles was a hardworking horse, yet retained a playful streak. He was an intelligent mount and always willing to follow the rider’s directions. Terry Holliday, the equestrian skills trainer for the Horse Detachment, spoke highly of his colorful personality and the presence of ‘heart.’ Freckles was raised as a competitive western reining horse, which uses techniques devised for checking and controlling cattle, as opposed to the combat-oriented cavalry. After the Horse Detachment bought him, he was trained to become a champion cavalry horse, now with a long and illustrious career.

Sassy, the second mount to retire, is a 20-year-old Thoroughbred, a breed widely used in horse racing. Her riders were among the most advanced in the detachment and her last was the late Spc. Cariya Ferguson. Holliday described Sassy as very willing to work with humans- she trusted and would conform to her rider’s wishes to the best of her ability. At one point, Sassy even participated in a competition with a ruptured vertebrae. Her efforts to please resulted in a prodigious achievement: six years ago, Sgt. Perez and Sassy were the first, and only horse/rider pair since, to achieve a perfect score in the Bolte Cup at the National Cavalry Competition, held in Fort Riley, Kansas in 2013. Sassy arrived at Fort Irwin before the first stable barn was built in 2004 by the founding Troopers of the Horse Detachment. She has participated in everything the Horse Detachment has done since then: demonstrations, exhibitions, parades, and competitions. Of all the horses, she has likely spent the most time in the National Training Center training environment on various missions. Her retirement, while well deserved, will be keenly felt.

Both horses have been transported to Mesquite, Nevada, where they are being cared for by Sgt. 1st Class (Ret.) Nick Baeza, the previous NCOIC of the Horse Detachment, and his family.

The first new arrival is named Garry Owen, transferred from the 1st Cavalry Division. At a cursory examination, this new horse is very similar to Freckles: an American Quarter Horse with a similar conformation (physical build) and raised with training in reining. He arrived at the Horse Detachment as they returned from the National Cavalry Competition on Sept. 30, 2019. The Detachment is optimistic that this transferal will be beneficial for both the Horse Detachment, and Garry Owen.

The 1st Cavalry Division, based in Fort Hood, Killeen, Texas, source their horses exclusively from the Manufacturing, Agribusiness and Logistics Division of the Texas Department of Criminal Justice (TDCJ) due to consistent quality. The Horse Detachment drove to Huntsville Prison, Huntsville, Texas, to inspect and purchase horses from the TDCJ a month after returning from the National Cavalry Competition in Oklahoma. These horses are internally bred and trained to help monitor and rehabilitate prisoners and manage cattle.

Specific characteristics are required in competition horses: willingness to heed the rider, work ethic, and conformation. Mild temperament, high responsiveness, and sensitivity are also desirable traits. Of the four horses offered by the Huntsville Prison at the time, these two displayed the necessary characteristics best.

All organizations must periodically add to its membership to replace members retiring or dropping out, and to increase reach with younger generations. The Horse Detachment is no different, and has retired two of its mounts and acquired promising young horses to train. When properly instructed and cared for, there is every reason to believe that Horse Detachment and these new horses will continue to keep the tradition alive. 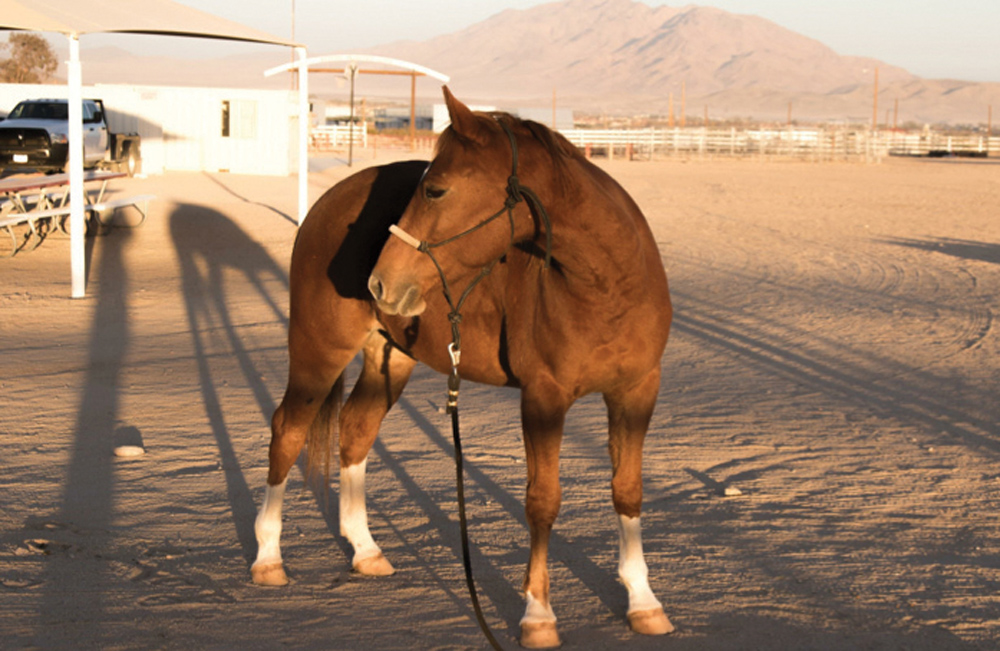 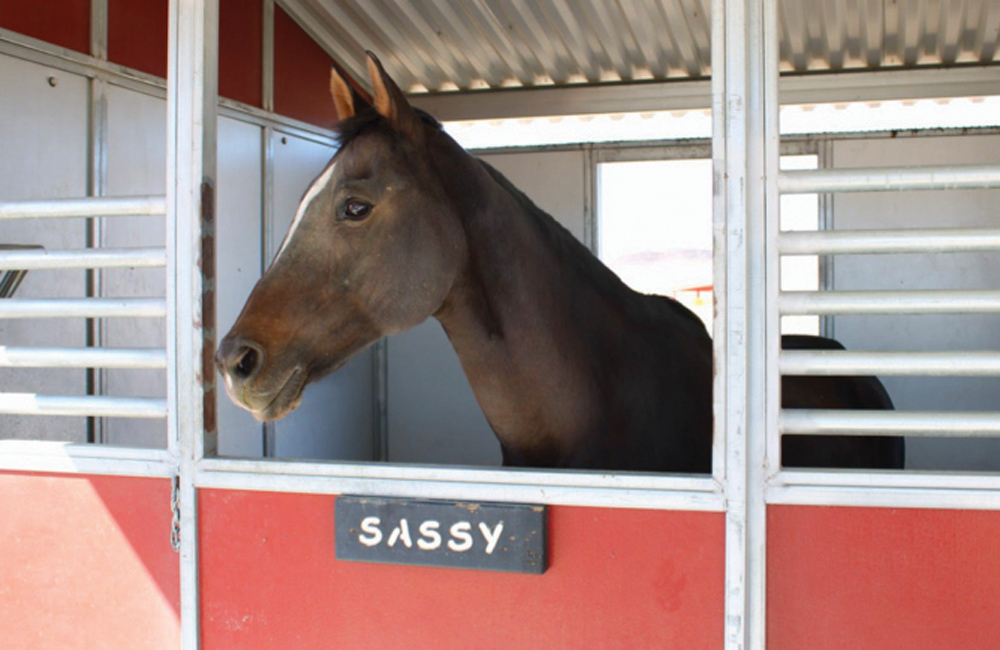