The National Training Center and Fort Irwin, Calif., continues to be committed to preventing suicide among its Soldiers, Department of the Army civilians, family members and retirees.

“We are bonded together by a loyalty like no other,” Brig. Gen. Curtis Taylor, commanding general, said. “It is our responsibility to invest in ourselves, in our soldiers. The most precious resource we have is our people. When we invest in our soldiers we invest in building trust. When your soldier trusts you and you build those bonds of trust they may come to you when they are not okay. They need to know it is okay not to be okay.

NTC Soldiers, leadership and community members participated in a 5K to raise Suicide Awareness on Sept. 1. The event began with the signing of a proclamation to remember those affected by suicide, to raise awareness, and to focus efforts on directing support to those who need it most. 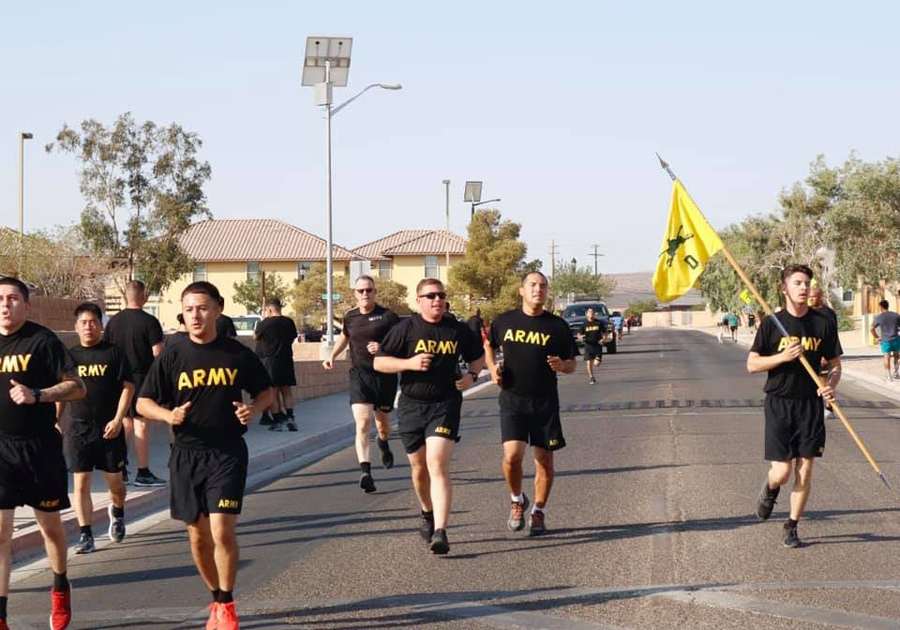 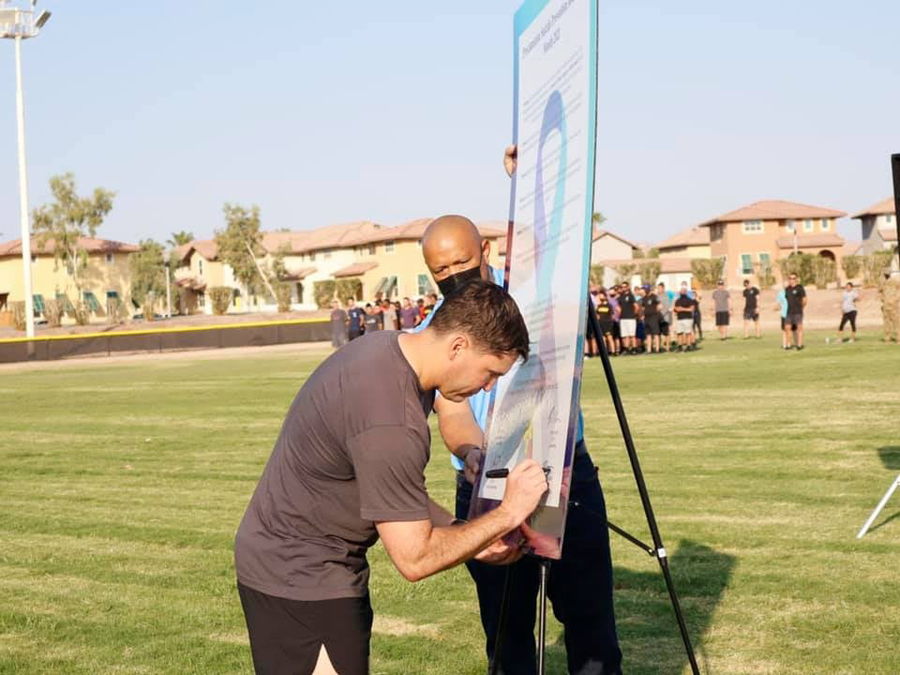 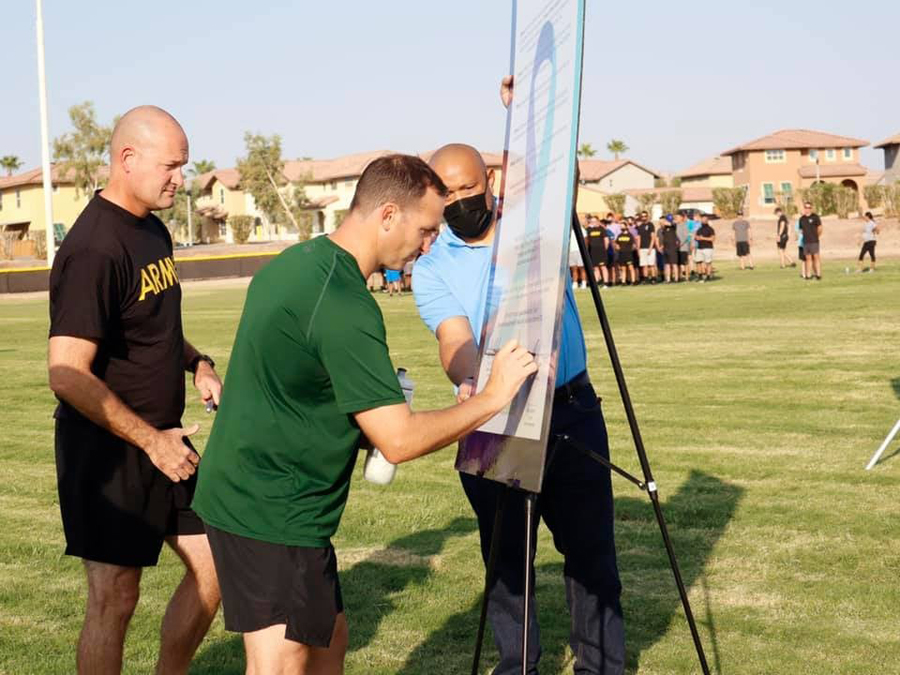 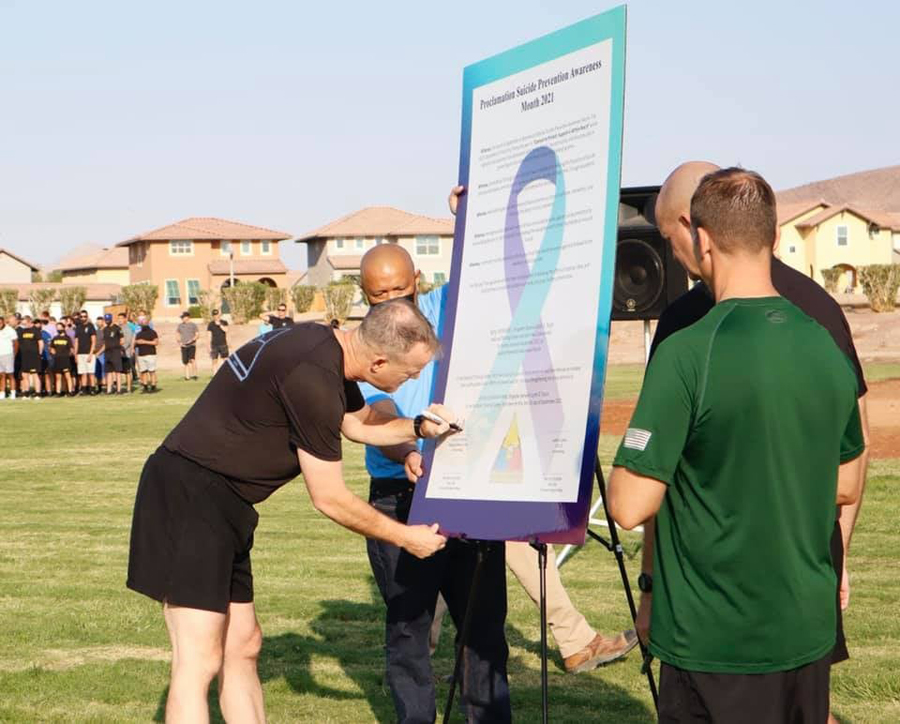 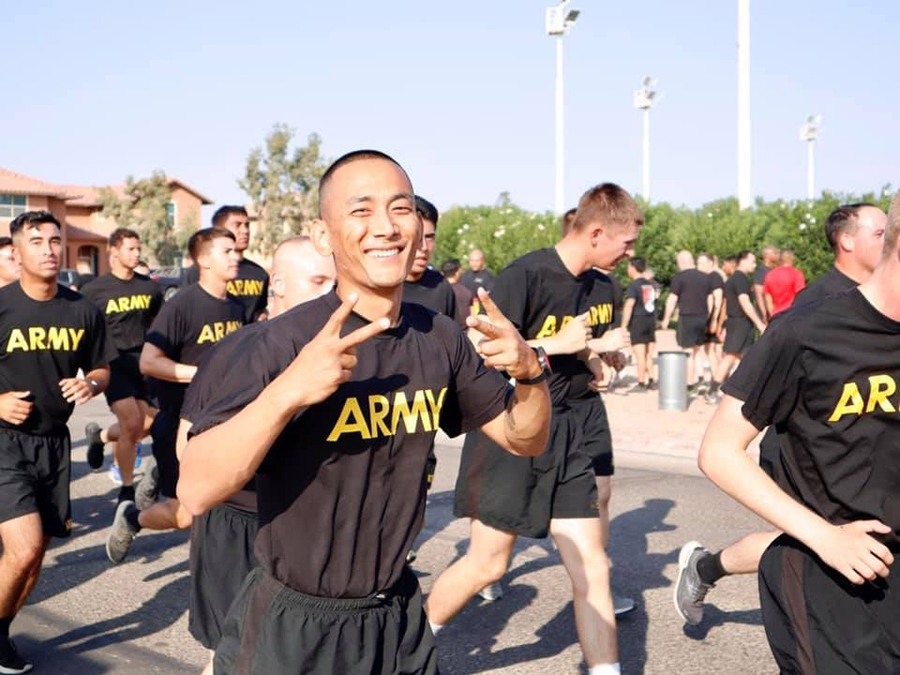