On Sept. 17, 1985, the Packhorse Squadron was activated under Lt. Col. Ronald Kelly in West Germany to patrol the East-West German border along the Fulda Gap. The squadron’s official name was the Combat Support Squadron but was given the nickname of Packhorse because of the use of horses and mules to transport supplies.

Thank you to the The General Robert W. Cone NTC & 11th ACR Heritage Center for hosting the Packhorse celebration. 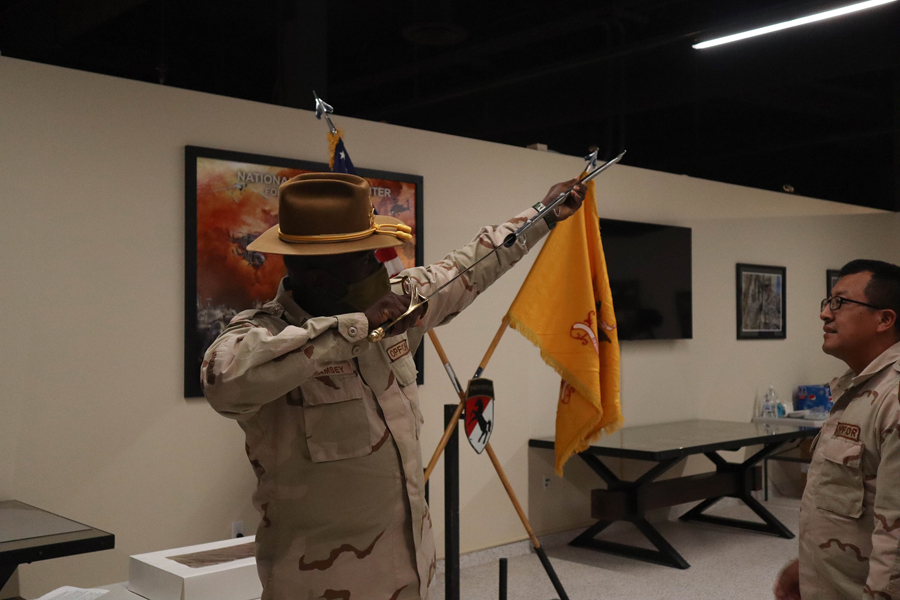 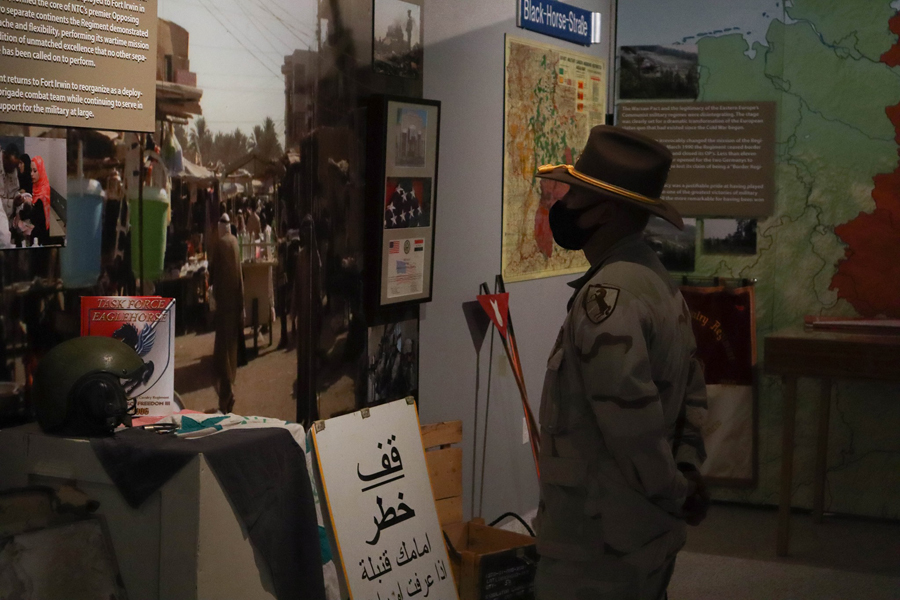 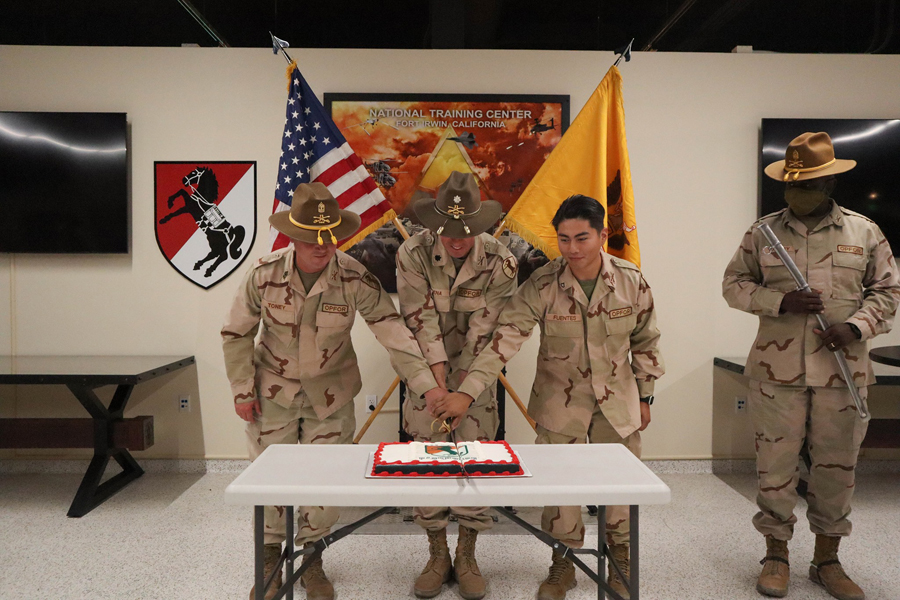 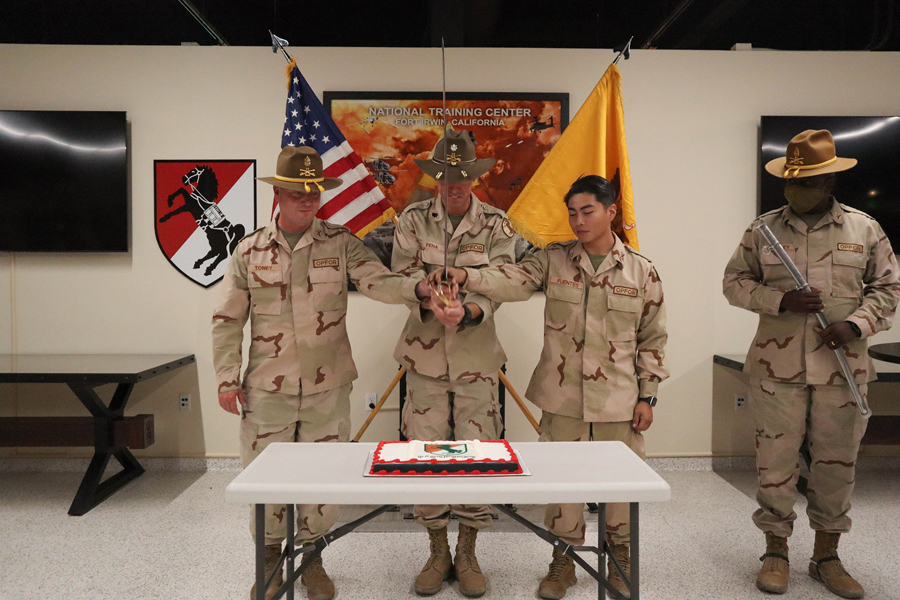