On April 10, 1988, I fell in love for the first time with my son Steven Anthony Mobley. Stevie was the coolest most adorable baby EVER… sweet potatoes were his favorite and his best friend was his cousin that he called Goo Goo. Stevie and Goo loved to play out side and make mud cakes even thought Stevie would have to come in to wash his hands regularly since he hated his hands dirty. He always needed a clean shirt before going anywhere.

Steven played football, video games, he loved music and ALL animals. He has always been the most compassionate kid. Always keeping an eye on his little sister. Stevie grew up to be a very handsome young man and I’m not just saying that because he is my son. He fell in love with the love of his life Tanya, who he later married and gave me two beautiful grandchildren Aiden and Kenley. 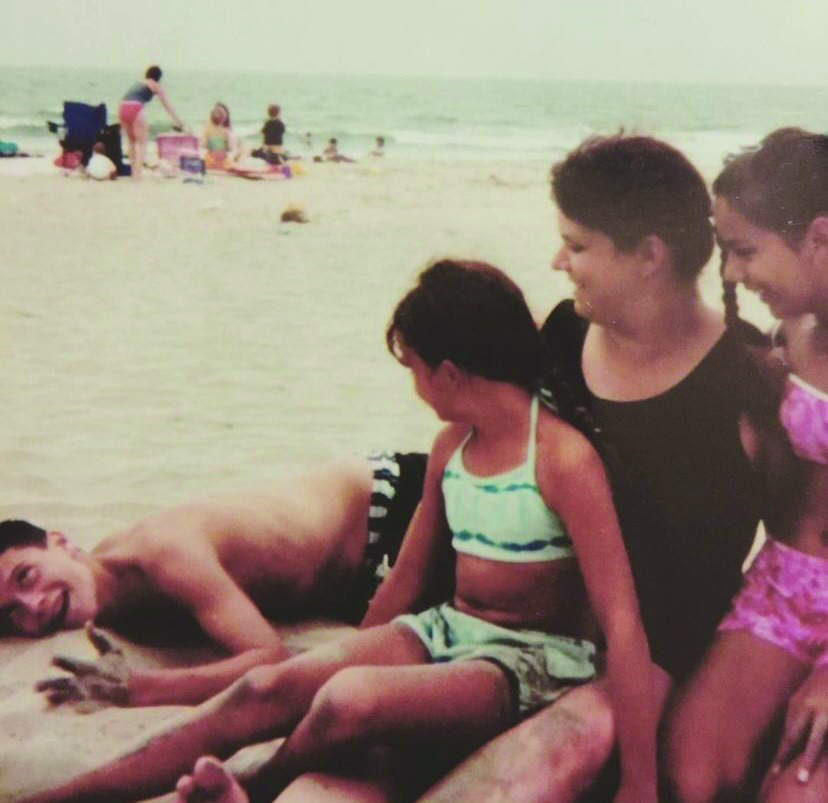 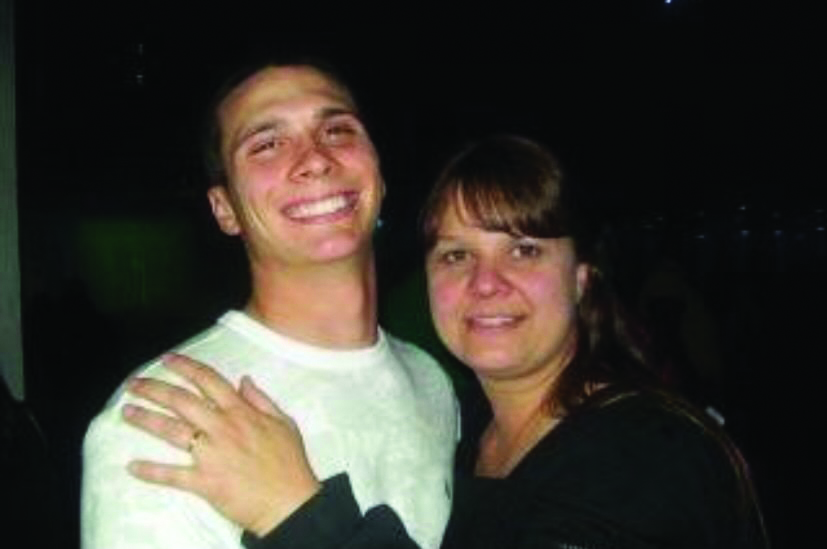