Bauder, an Acton, Calif., resident, served in the Army Air Corps as a Flight Officer from 1941-1945 during World War II, where he was shot down over France and became a Prisoner of War. 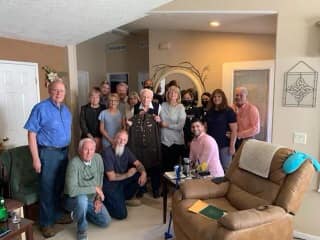