On June 10, 2022, members of the Blackhorse Association visited the 11th Armored Cavalry Regiment at Fort Irwin, Calif., as part of the itinerary for their annual reunion.

The building is dedicated to the memory of General Donn A. Starry who served as the 41st Colonel of the Regiment from 1969 to 1970.
ALLONS! 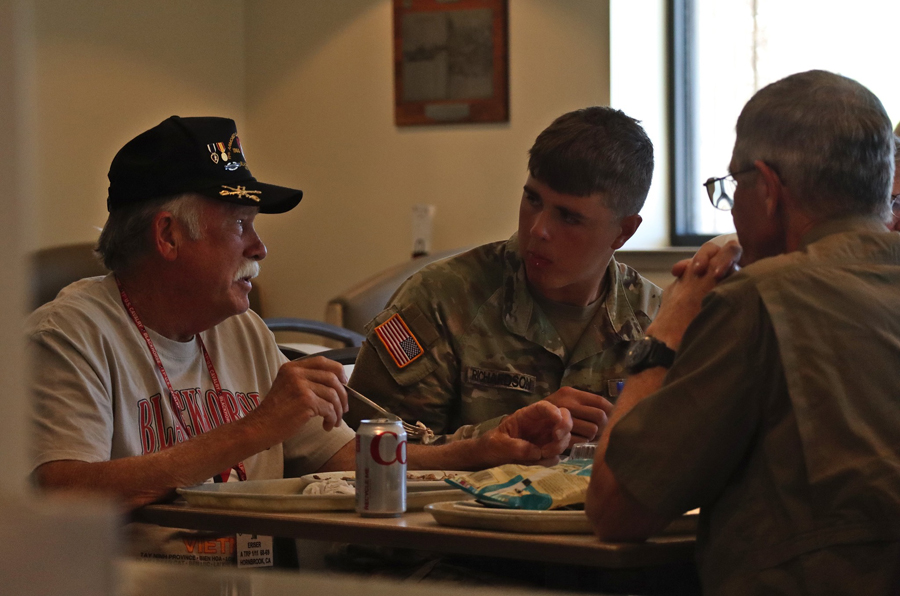 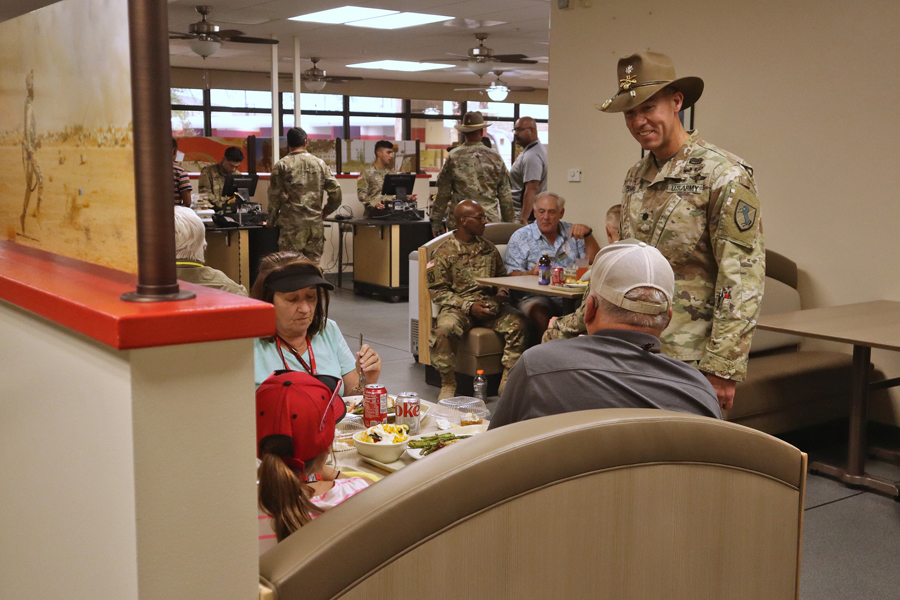 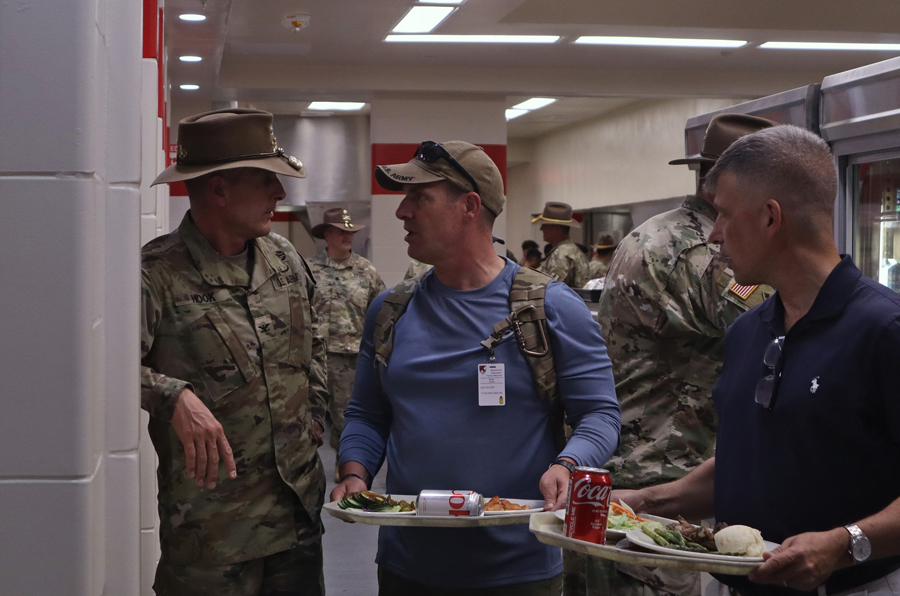 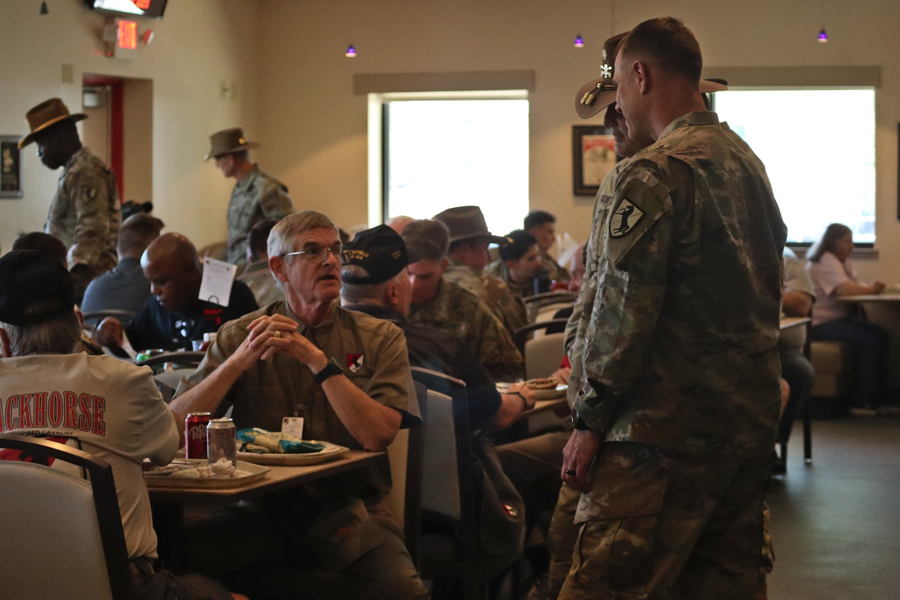 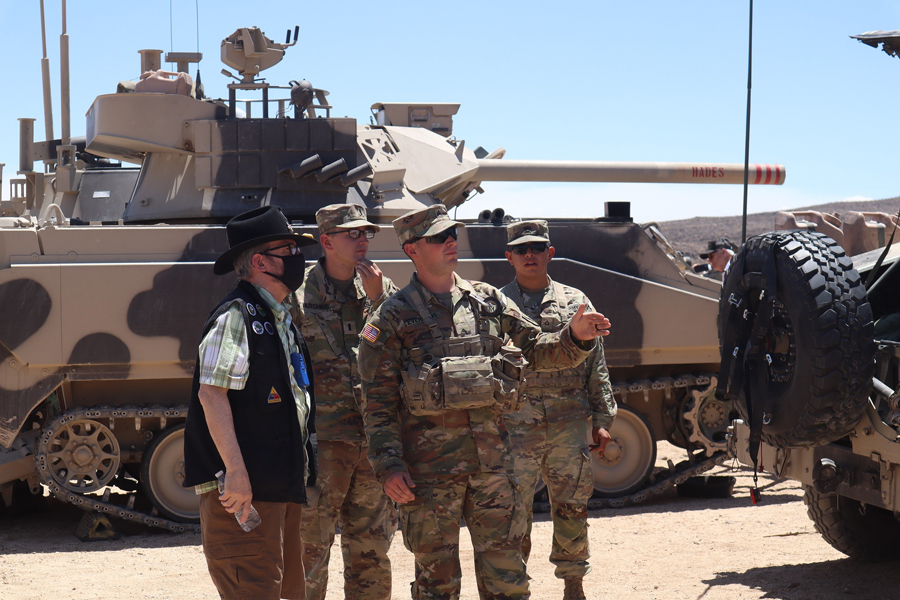 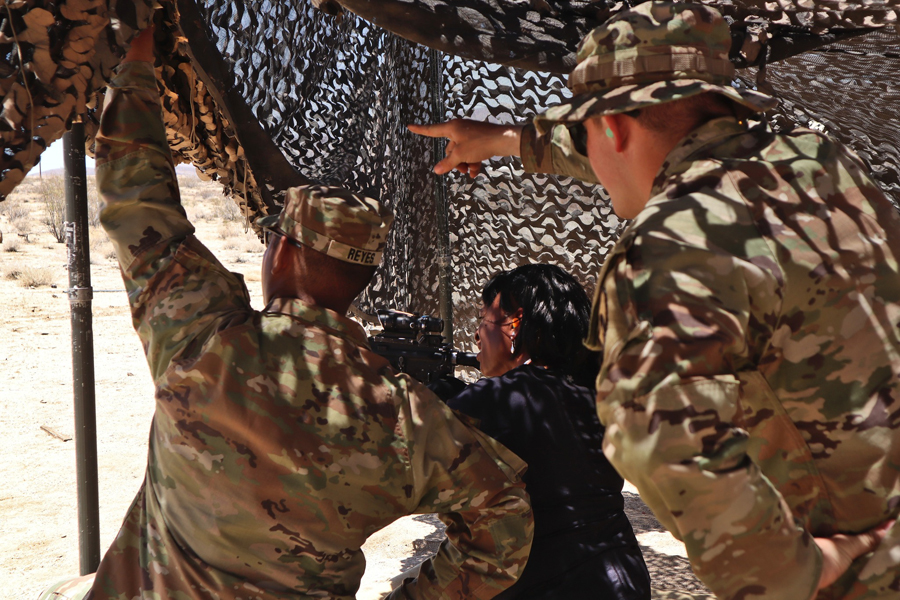 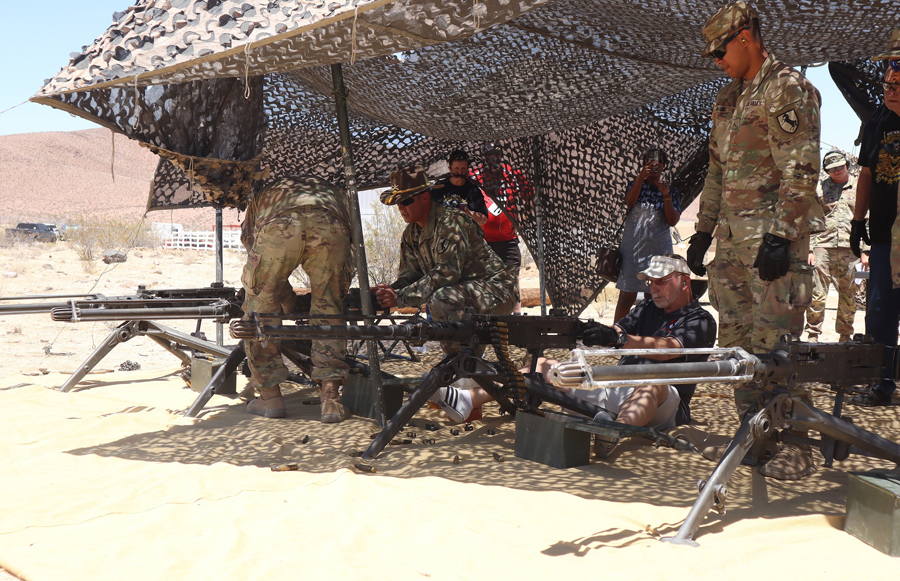 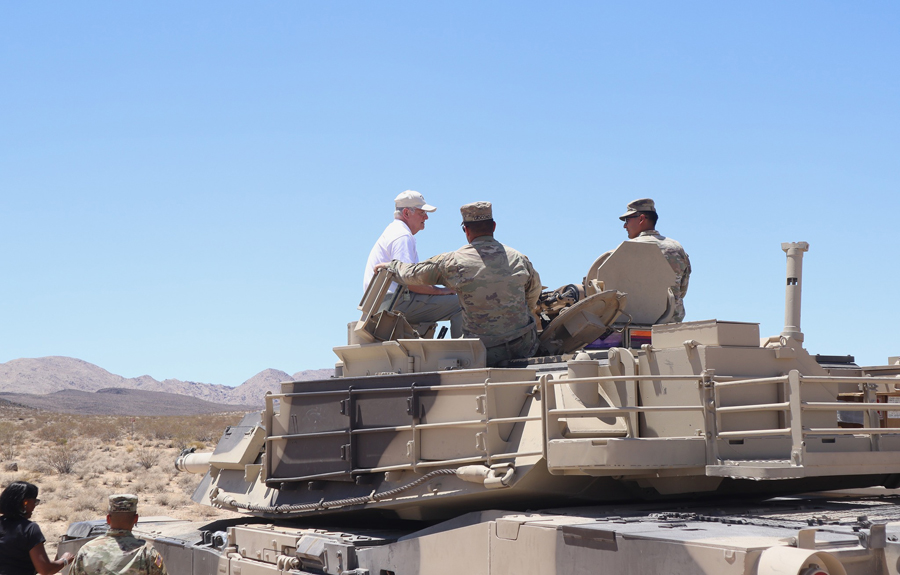 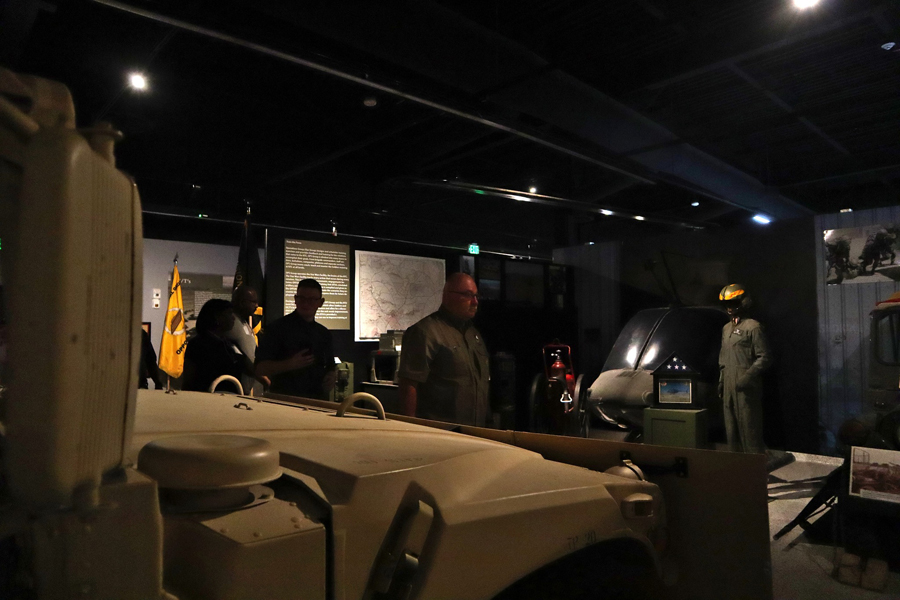 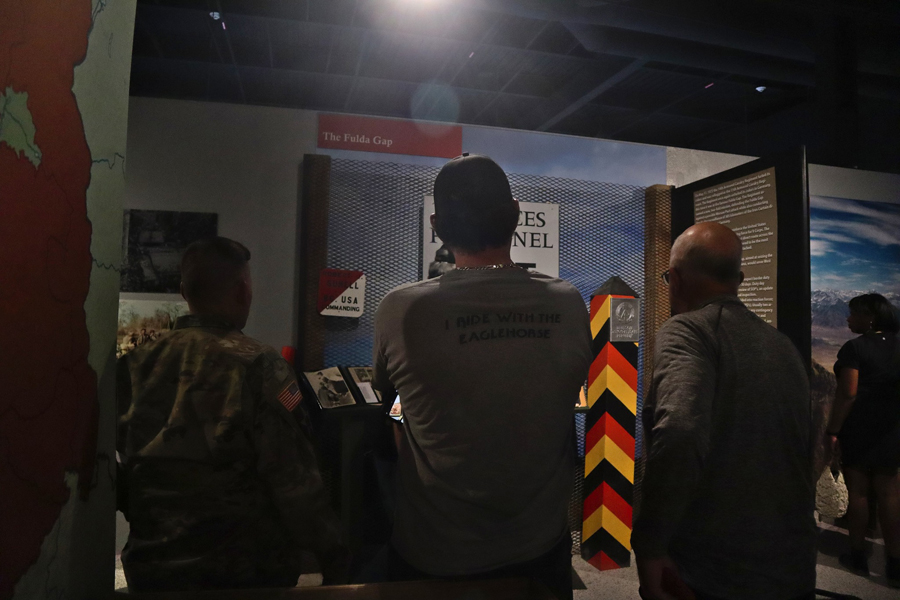 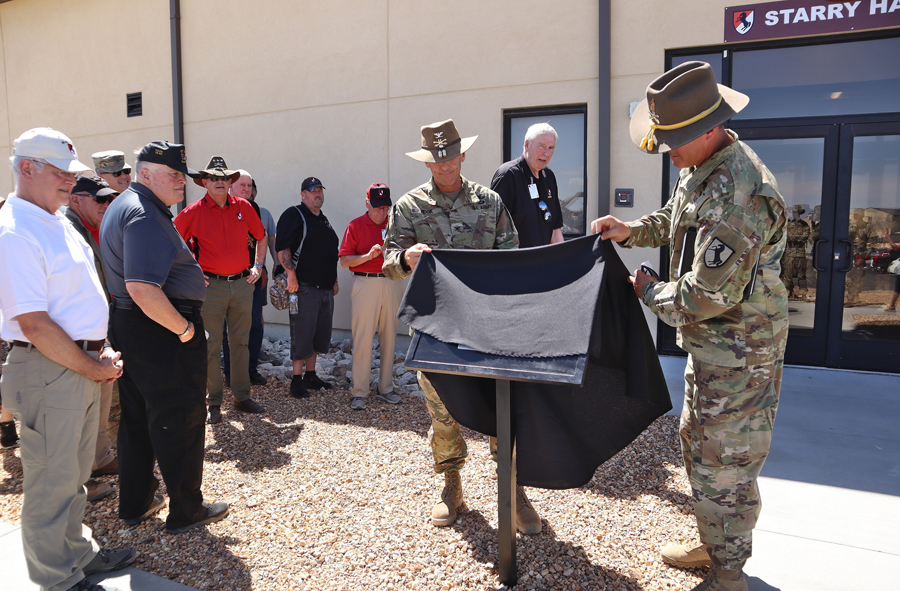 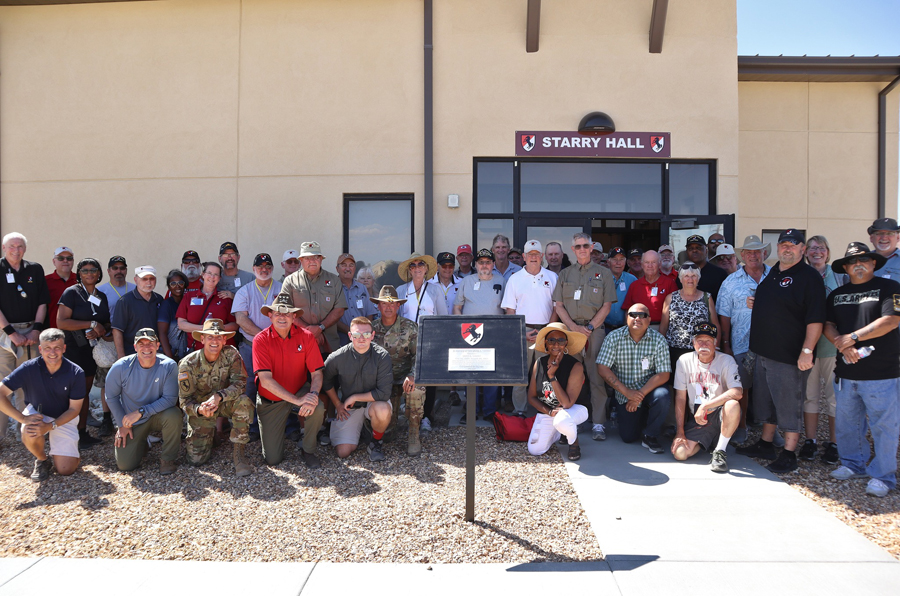