The reunion is open to all past and present troopers as well as the families, who served with the Regiment, including anyone who served in the Regimental Community or any of the separate units that supported the Regiment and friends of the association.

Col. Todd W. Hook, 69th Colonel of the Regiment, was asked to be the guest speaker of this year’s reunion.

Since its inception, the organization has donated more than $1,000,000 to help educate the children of Blackhorse Troopers killed in action or incapacitated by wounds, and any child of a member or former member of the Regiment. 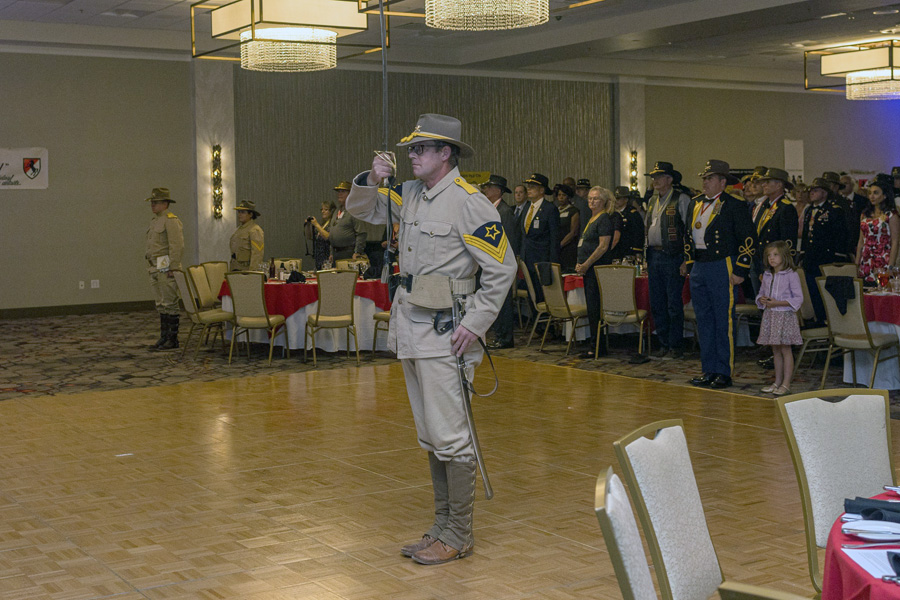 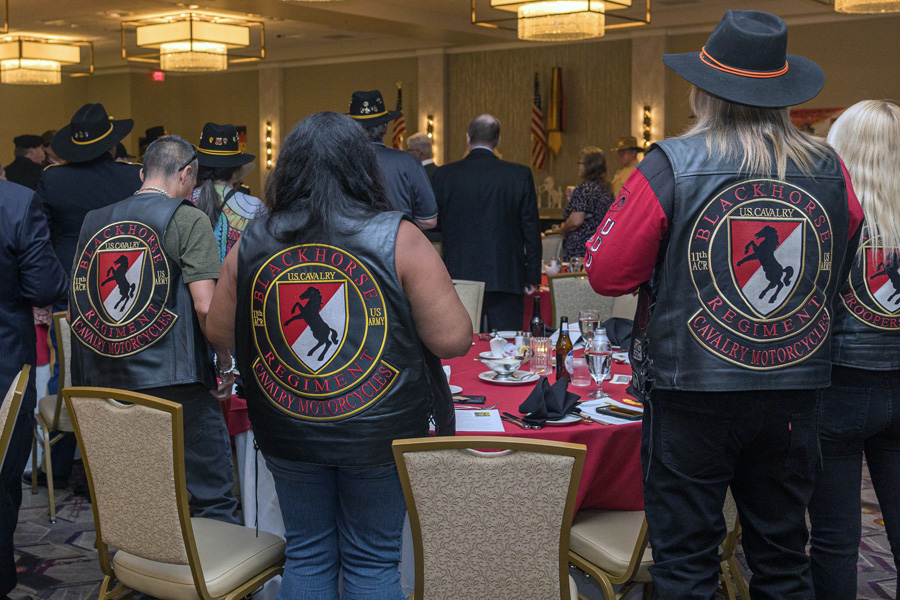 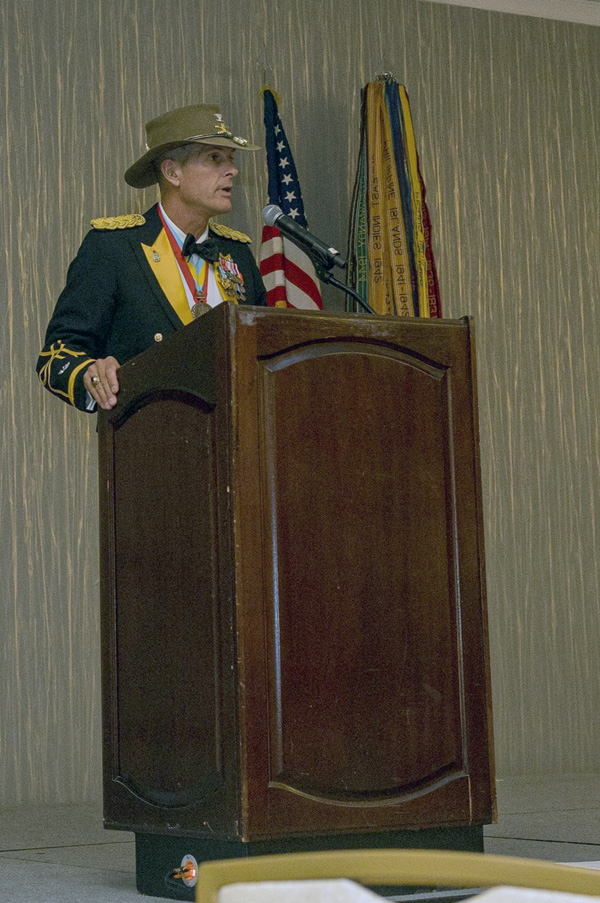 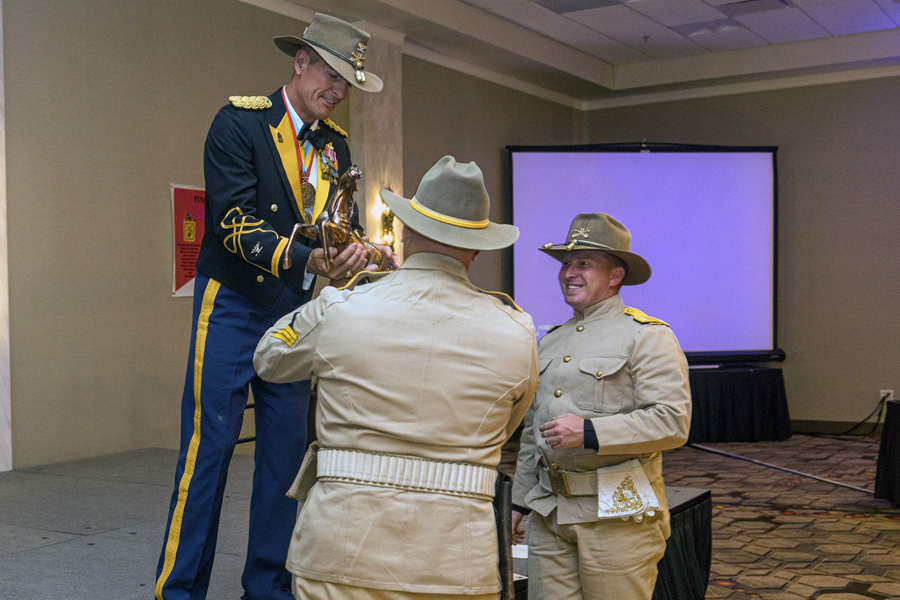 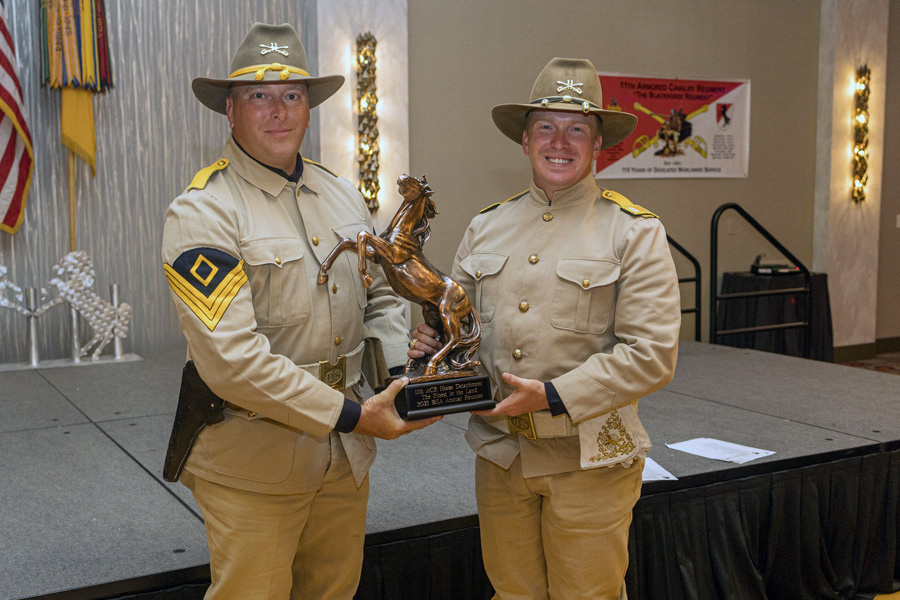 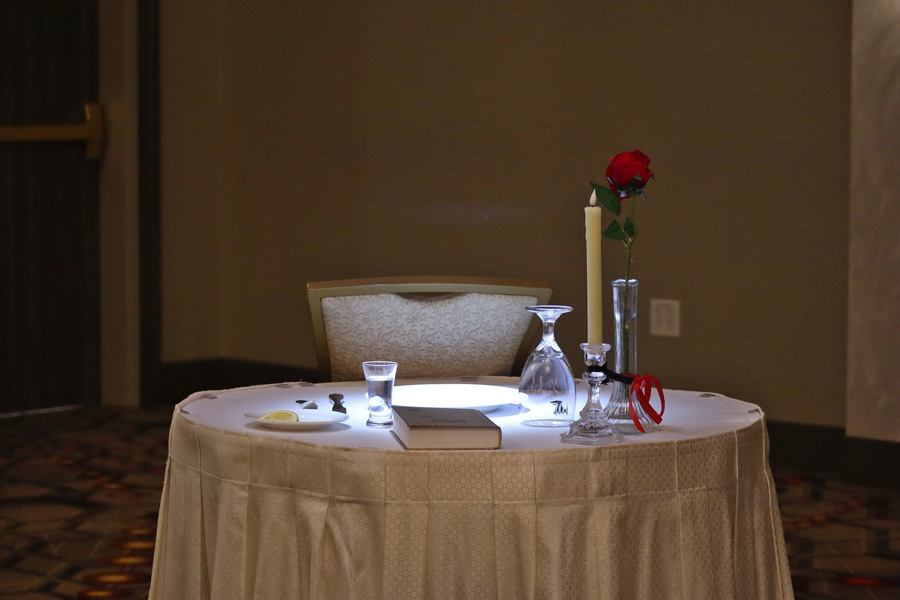