As the largest urban settlement in the training area, Razish offers ample opportunities for the Observer Coach/Trainers of Operations Group, National Training Center to train the Independence Soldiers to win the first fight. 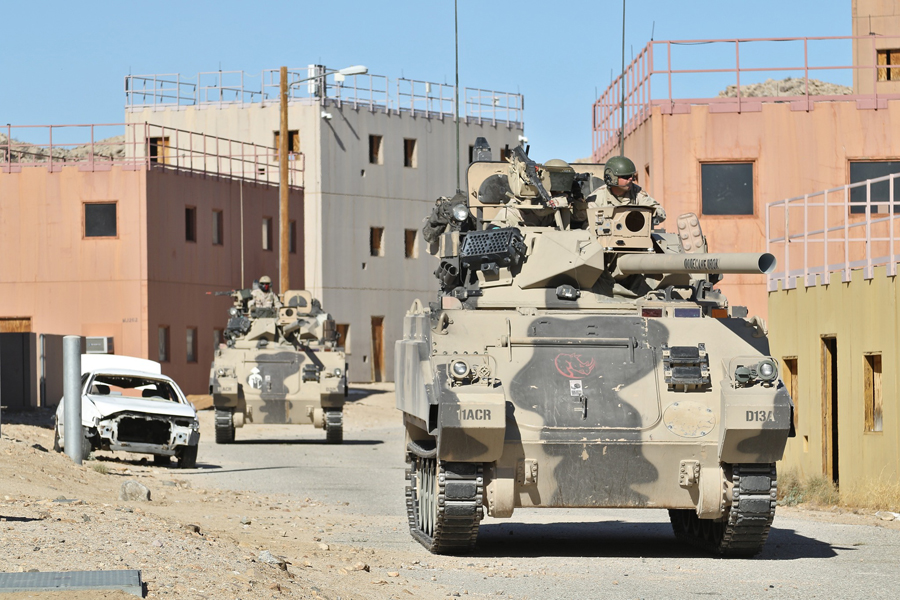 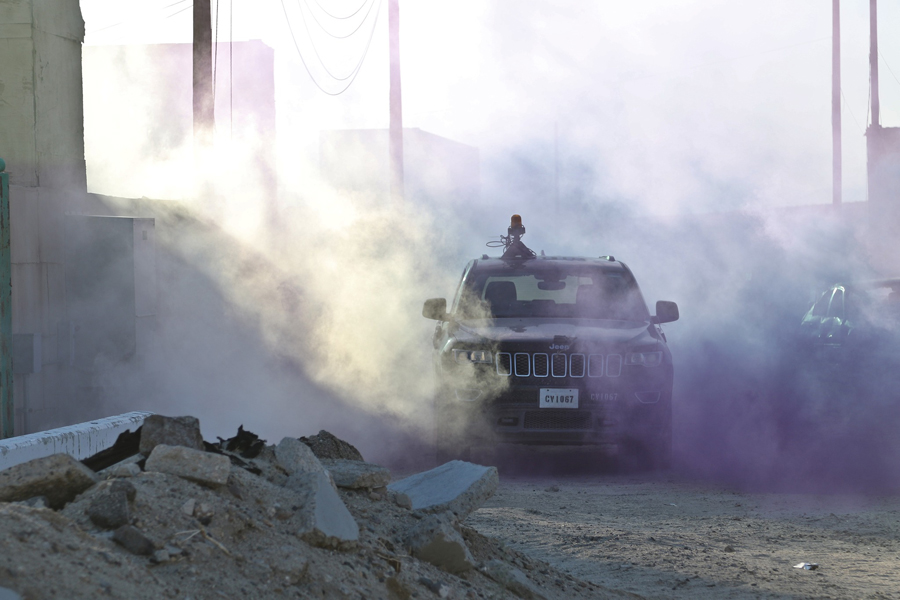 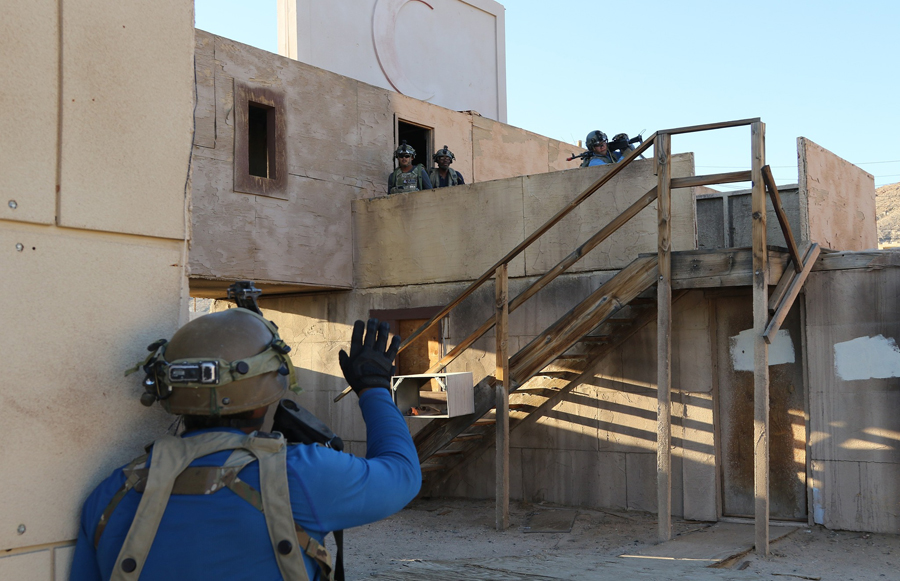 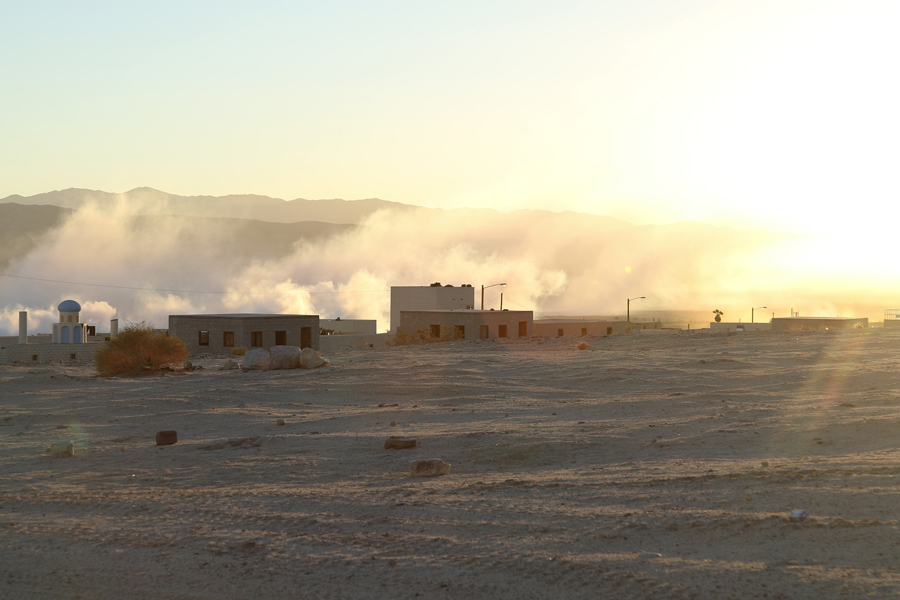 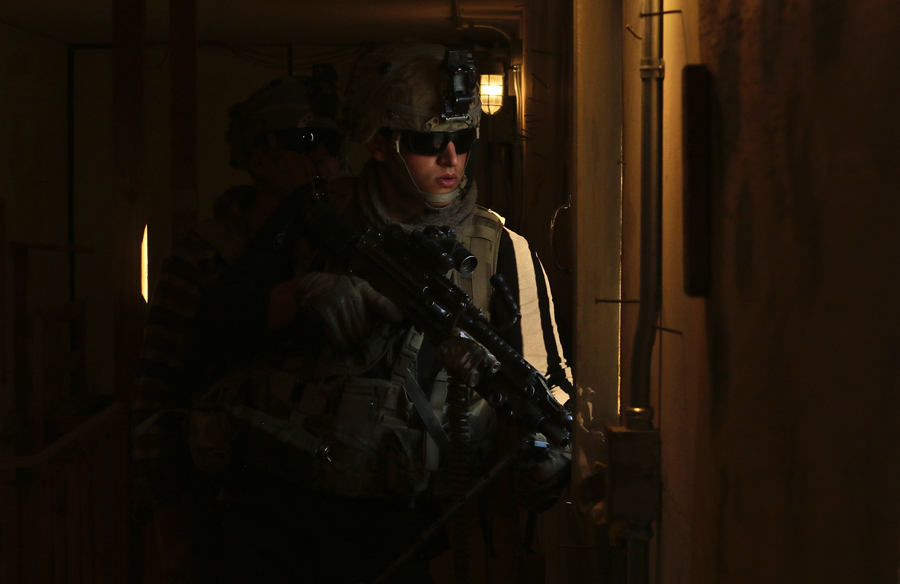 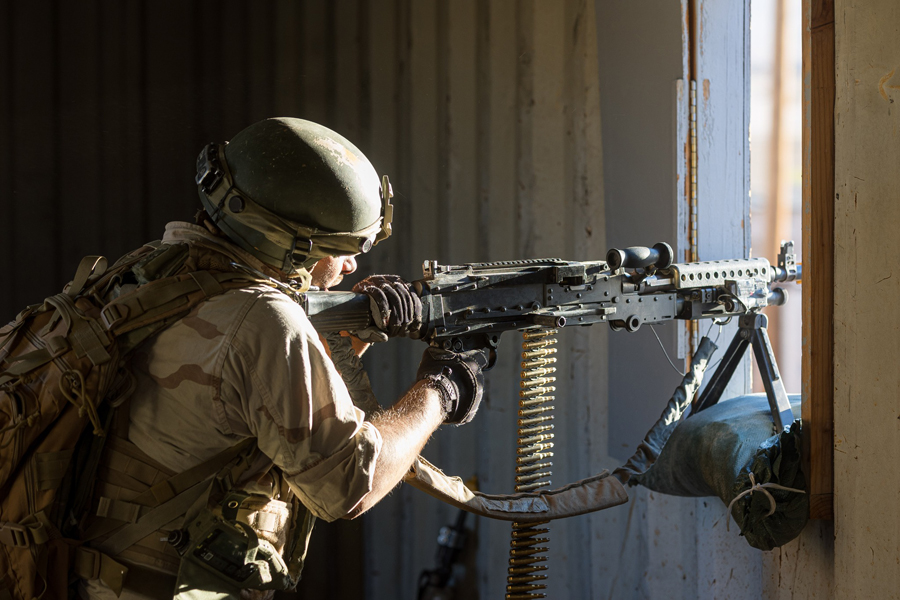 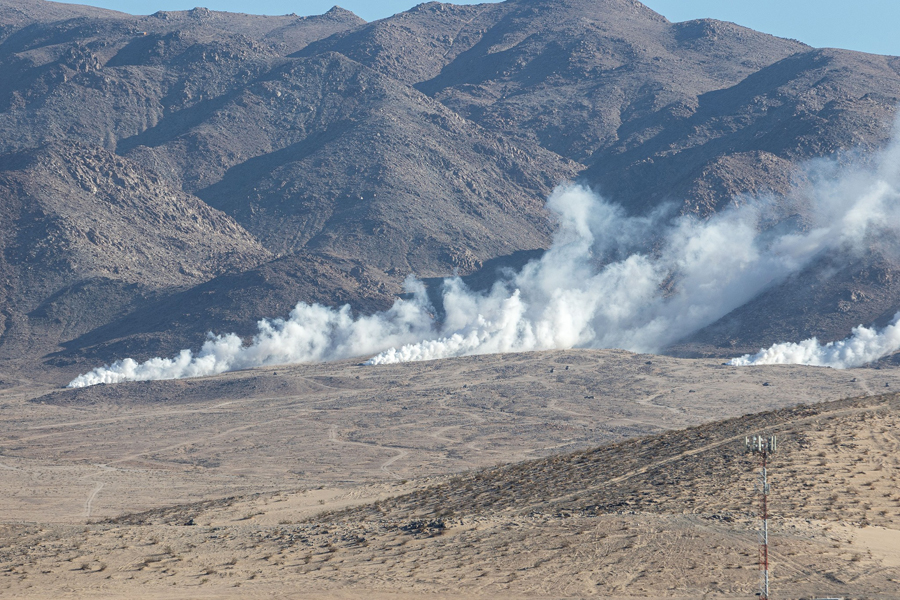 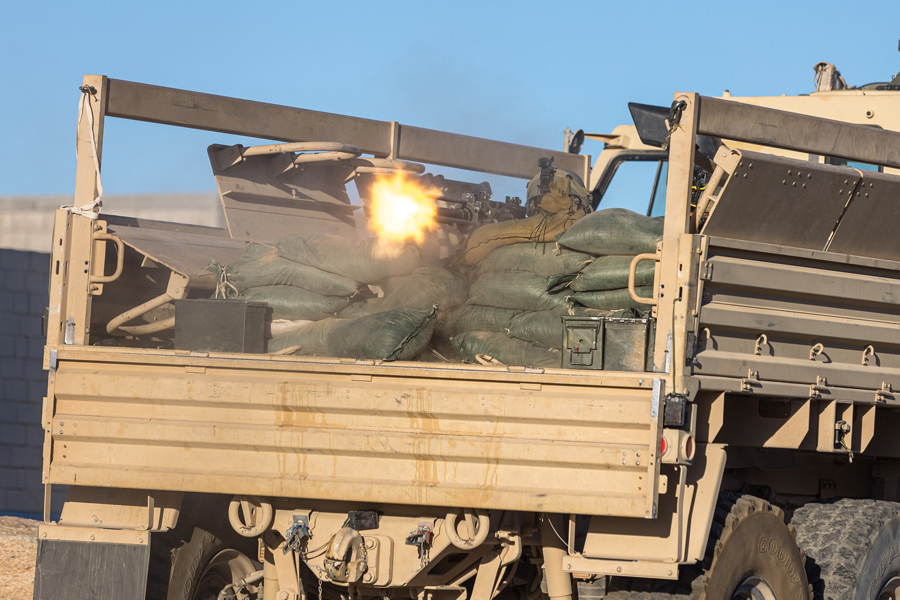 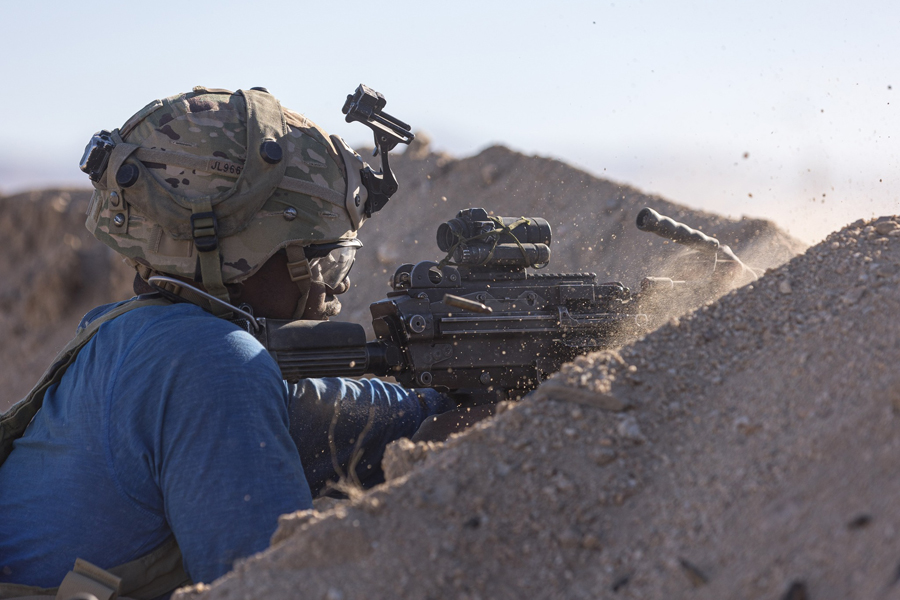 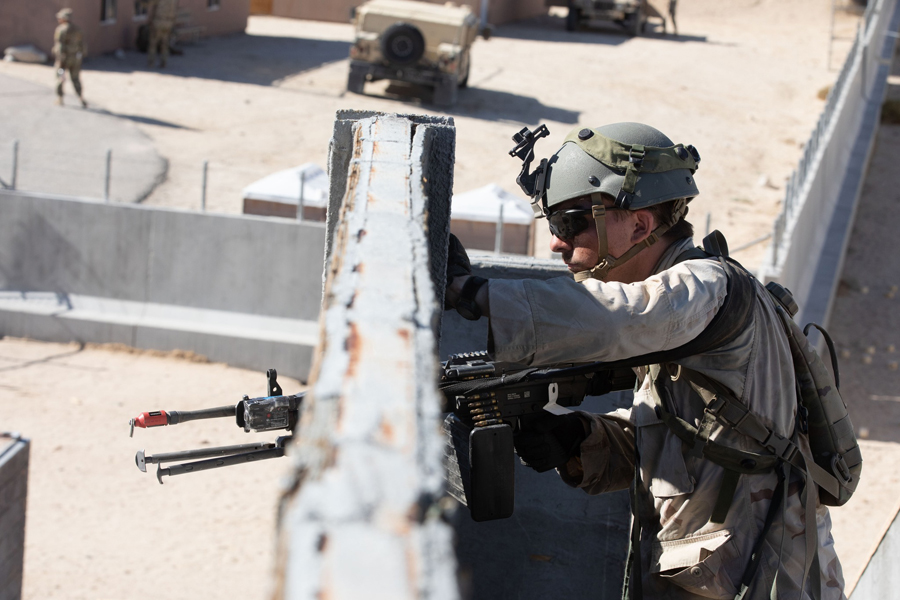