Sept. 11, 2022 marked the 21st anniversary of the attacks on the World Trade Center in New York City and the Pentagon in Arlington, Virginia, that left thousands dead and more injured.

“America was not built on fear. America was built on courage, on imagination, and an unbeatable determination to do the job at hand.”— Harry S. Truman, 33rd President of the United States.

Soldiers, families and community members of the National Training Center and Fort Irwin paid homage to the innocent lives lost 21 years ago participating in memorial events across Southern California. 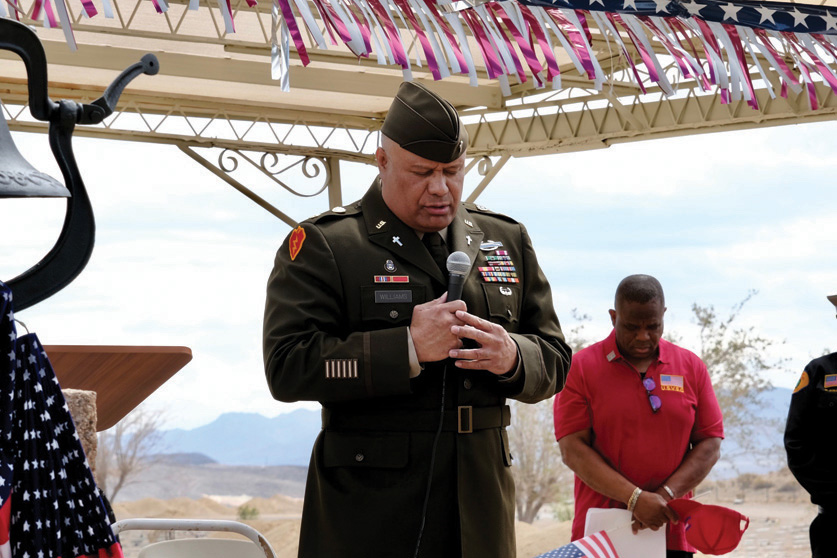 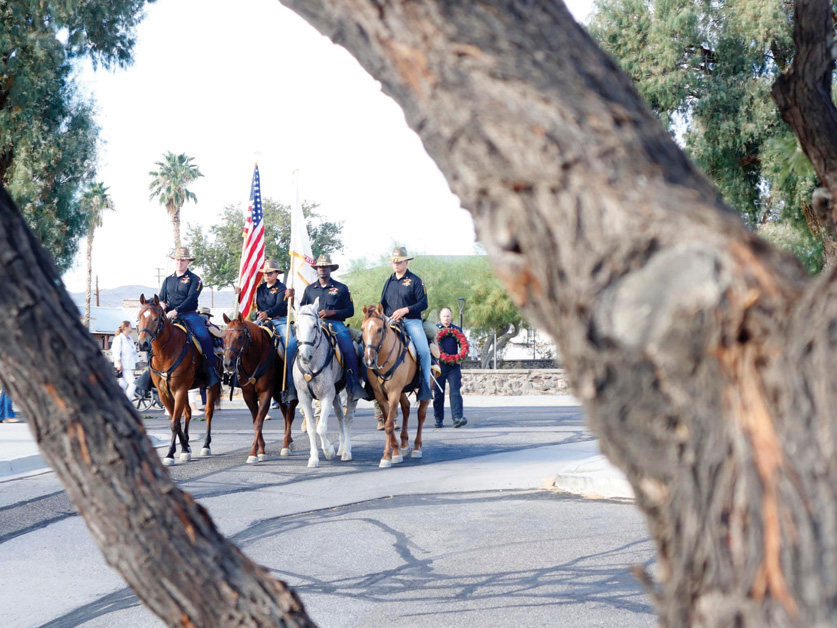 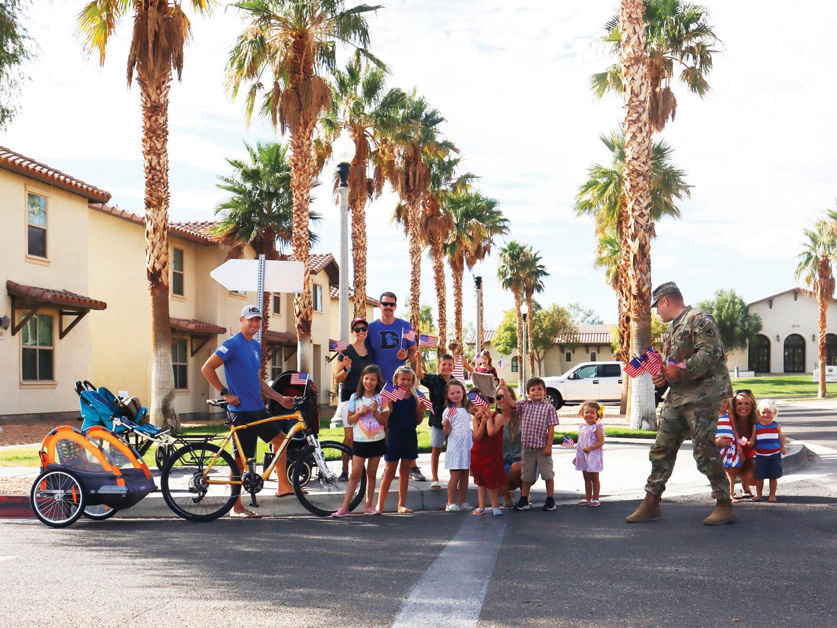 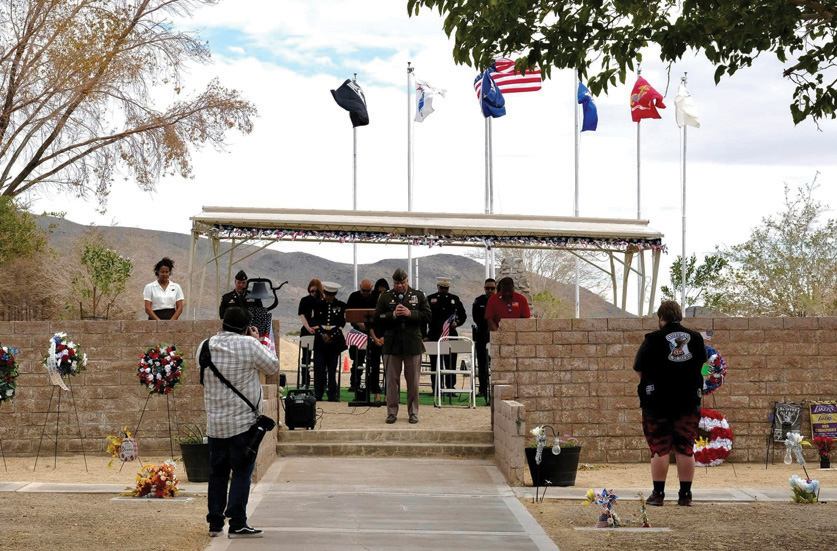