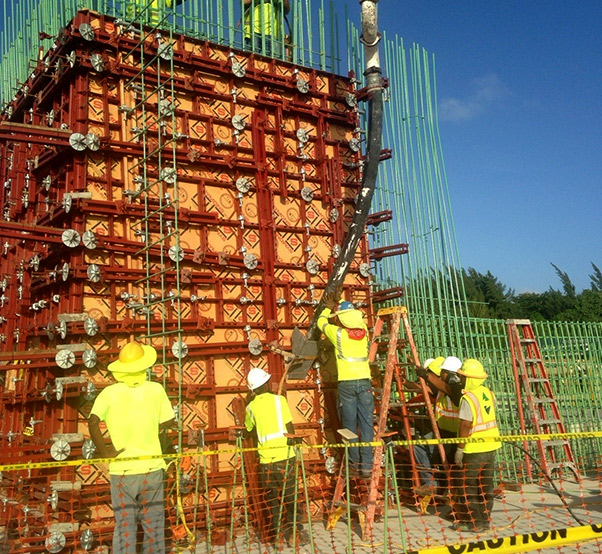 Objects in space will soon be monitored by a radar array for the U.S. Air Force’s Space Fence as part of Lockheed Martin’s new test site representative of the larger system under construction on the remote Kwajalein Island.

The test facility will be used for early validation of hardware, firmware and software that will enable the Space Fence to detect, track, and catalog orbital objects more than 1.5 million times a day to predict and prevent space-based collisions. The test site will also provide early lessons learned on installation of the S-band ground-based radars, support maintenance training and allow engineers to test verification procedures. 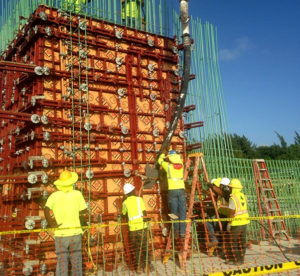 Construction continues at the six-acre Space Fence site 2,100 miles southwest of Honolulu. Forty-five hundred cubic yards of concrete now form the foundation of the sensor site and the start of ring walls that will support the inflatable roof permeable by RF bands.

Once construction is complete, Space Fence will be tested and validated before its Initial Operating Capability occurs in late 2018.