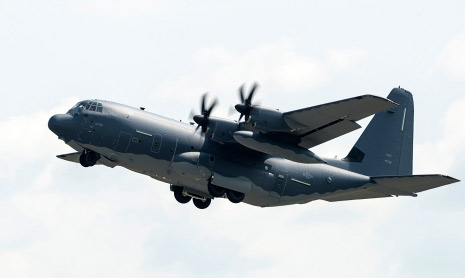 The Coast Guard’s HC-130J was originally delivered in 2015 and received post-production modifications at Lockheed Martin’s Greenville, S.C., facility. It was ferried from Greenville on May 10 by a Coast Guard crew. 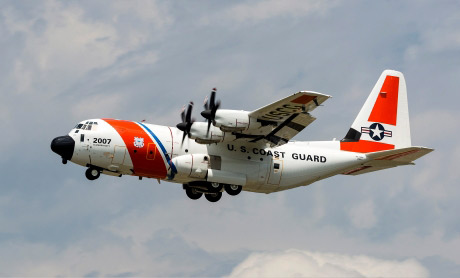 The MC-130J was ferried from Marietta, Ga., May 12 by a U.S. Air Force crew. It is assigned to Air Force Special Operations Command at Hurlburt Field, Fla.

The C-130 Hercules is the standard for tactical airlifters, providing a unique mix of versatility and performance to complete any mission, anytime, anywhere.