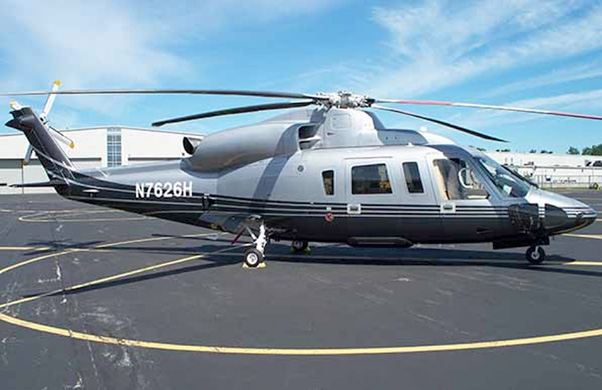 The European Aviation Safety Agency has completed a second phase of validations for new capabilities and expanded performance of the Sikorsky S-76D™ helicopter.

Sikorsky, A Lockheed Martin Company, made the announcement at the Farnborough International Air Show and expects to make its first delivery to a European VIP customer this year.