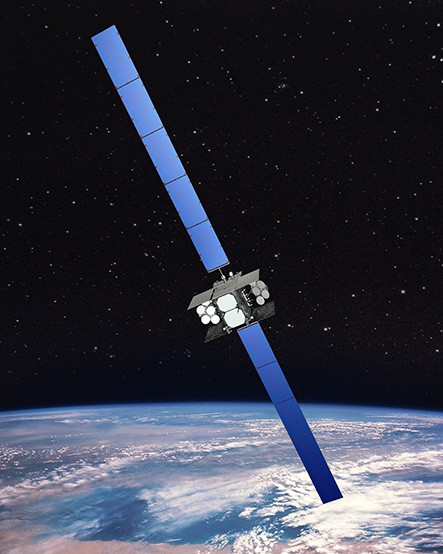 Boeing’s ninth Wideband Global SATCOM (WGS) satellite launched into orbit March 18 and will provide the United States and six allied nations with increased communications capabilities to prevent, protect against and respond to attacks.

The WGS-9 satellite was funded through an agreement between the United States and Canada, Denmark, Luxembourg, the Netherlands and New Zealand, and will also serve Australia (which funded the WGS-6 satellite). Each partner country gains access to the capabilities provided by the full WGS system, which include flexible and secure communication transmissions in the X- and Ka-band frequencies.

WGS-9 launched on a United Launch Alliance Delta IV rocket. Boeing is on contract for 10 WGS satellites, the last of which is tentatively scheduled for launch in 2018.

The eighth, ninth and tenth WGS satellites include upgraded digital channelizers that nearly double the available bandwidth of earlier satellites in the series.