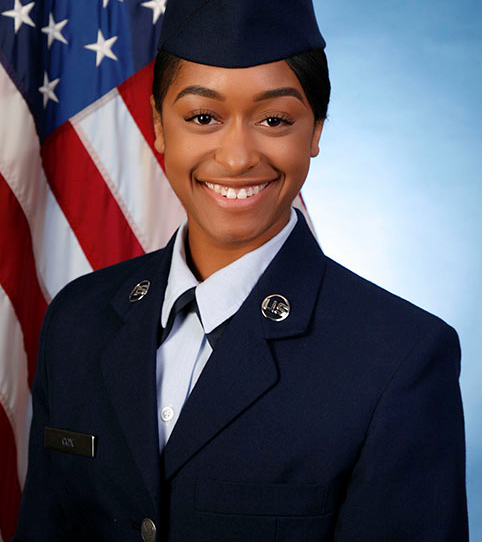 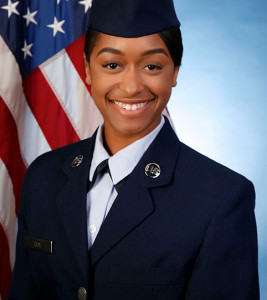 Airmen who complete basic training also earn four credits toward an associate in applied science degree through the Community College of the Air Force.

Cox is the daughter of Cynthia and Ricardo Cox of Palmdale, Calif. She is also the sister of Andre Cox.