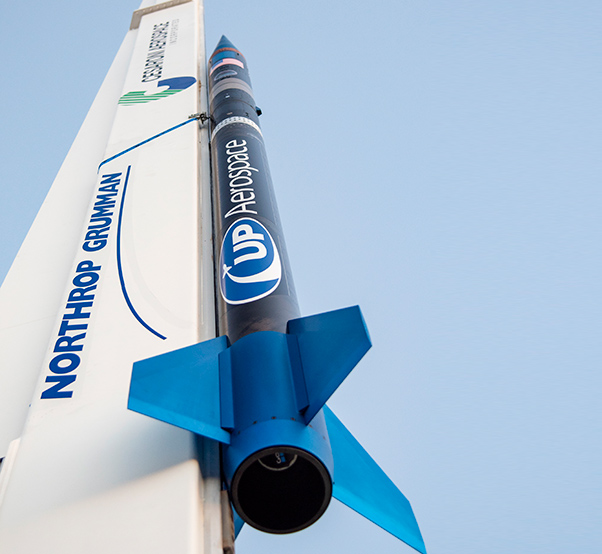 The third technology is from NASA’s Kennedy Space Center in Florida and is the Autonomous Flight Termination System. While the termination device was not active during launch, the payload tested hardware and software performance in the high dynamics of suborbital flight. 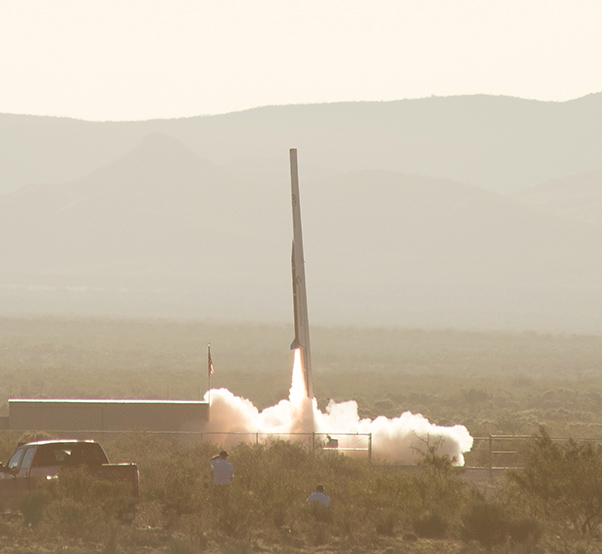 UP Aerospace SpaceLoft rocket launched into space Sept 12, 2018 from Spaceport America in New Mexico carrying three NASA technologies onboard to test in microgravity.