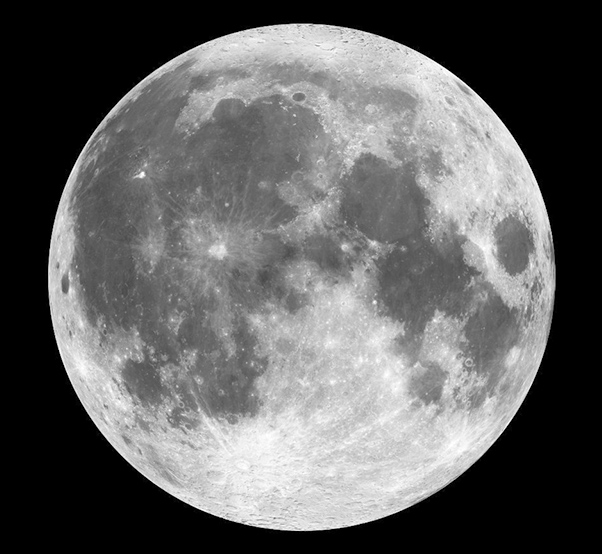 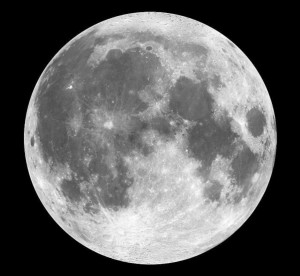 NASA has announced a call for Lunar Surface Instrument and Technology Payloads that will fly to the Moon on commercial lunar landers as early as next year or 2020.

The agency is working with U.S. industry and international partners to expand human exploration from the Moon to Mars. It all starts with robotic missions on the lunar surface, as well as a Gateway for astronauts in space orbiting the Moon.

NASA is preparing to purchase commercial lunar payload delivery services for small payloads, and develop lunar landers for large payloads, to conduct more research on the Moon’s surface ahead of a human return. The agency is seeking investigations that advance capabilities for science, exploration, or commercial development of the Moon. This call is specifically geared towards small payloads that can be ready for early commercial flights. Future calls for lunar payloads will occur at regular intervals for later missions, with the next call released in approximately one year.

“We are looking for ways to not only conduct lunar science but to also use the Moon as a science platform to look back at the Earth, observe the Sun, or view the vast Universe,” said Steve Clarke, Deputy Associate Administrator for Exploration in the Science Mission Directorate at NASA Headquarters in Washington. “In terms of technology, we are interested in those instruments or systems that will help future missions—both human and robotic—explore the Moon and feed forward to future Mars missions.”

On early missions, science instruments will likely gather data related to heat flow within the Moon’s interior, solar wind and atmosphere as well as dust detection. Lander payloads could also conduct technology demonstrations, using the Moon as a technology testbed for Mars.

“The strategy is that these early missions will help us prepare for more complex future missions such as searching for useable resources, building up a seismic network to understand the Moon’s internal structure, and studying the lunar mineralogy and chemistry to understand the Moon’s origins,” Clarke said.  “NASA is also looking forward to supporting U.S. industry efforts to provide more commercial exploration services for multiple customers, including NASA.”

The agency requests payloads be ready for delivery and integration into lunar landers no later than December 2021. In most cases, payloads will be delivered in place and remain under the principal investigator’s control until they are selected for a specific flight.

The call for payloads falls under the Research Opportunities in Space and Earth Science funding program and requests proposals for principal investigator-led science instrument and technology investigations. The initial proposal deadline is Nov. 19, 2018.

The United States has not soft-landed on the Moon since Apollo 17 in 1972. The Moon has scientific value and the potential to yield resources, such as water and oxygen, in relatively close proximity to Earth to help sustain deep space exploration.