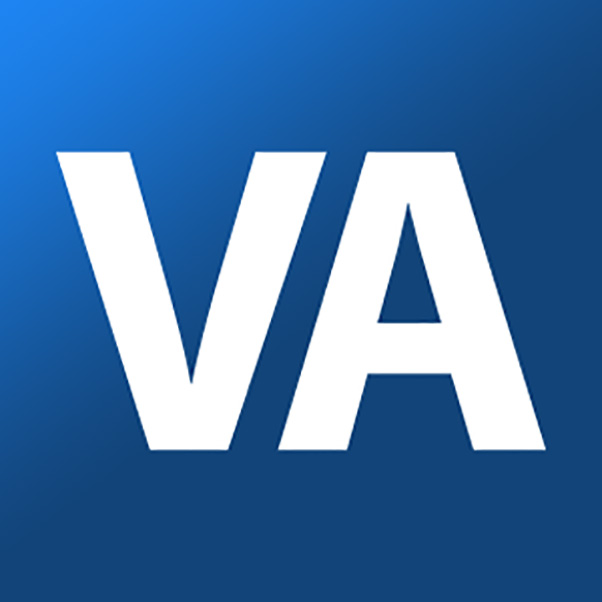 The U.S. Department of Veteran Affairs’ National Cemetery Administration will host Memorial Day ceremonies from May 25 to May 27 to commemorate the nation’s fallen service members.

“At VA, we honor those who made the ultimate sacrifice by providing them with a perpetual memorial in our national cemeteries,” said VA Secretary Robert Wilkie. “And we also care for their survivors, whether during war or peacetime. It is a profound and personal commitment for every one of us at VA.”

Under Secretary for Memorial Affairs Randy Reeves, who leads NCA, will commemorate a series of events beginning at noon May 27 at Yellowstone National Cemetery in Montana.

Memorial Day, formerly known as Decoration Day, was first enacted to honor troops who died in the Civil War. It was extended after World War I to honor all deceased Veterans.
NCA maintains approximately 4.7 million gravesites at 136 national cemeteries and 33 soldiers’ lots and monument sites in 40 states and Puerto Rico.

This year, the VA is partnering with Carry The Load as they honor fallen Veterans along an 11,500-mile relay, visiting 26 national cemeteries across the country during the month leading up to Memorial Day. Follow the relay on Twitter and Facebook at #CarryTheLoad and #NoVeteranEverDies.

A complete list of Memorial Day events at national cemeteries can found at: https://www.cem.va.gov/cem/ceremony/2019_Memorial_Day.asp.