Going into the Memorial Day weekend, the Ellison John Transitional Care Facility in Lancaster, Calif., hosted two dozen veterans whose service ranged from World War II up to the wars of the present, and presented them with pins to recognize their service. The ceremony was May 24.

Rat Pack Ricky entertained those in attendance belting out standards like “Come Fly With Me.” A highlight, though, was his rendition of the Military Medley Of Songs that included all the branches of the U.S. armed forces.

All arrangements were handled by Ellison John’s Diana Dee Cook.

A special thanks to High Desert Medical Group VP Michael Almazar, Iraq War veteran, and ambassadors Randy and Elena Randy Pimentel, along with Army veteran Dennis Anderson who all contributed to the success of this event. 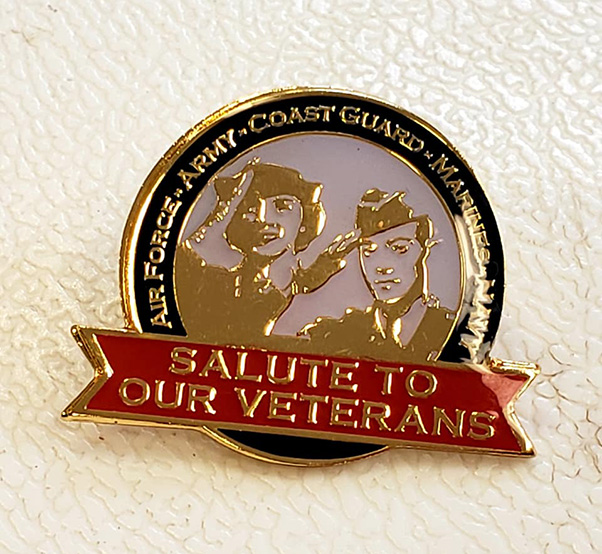