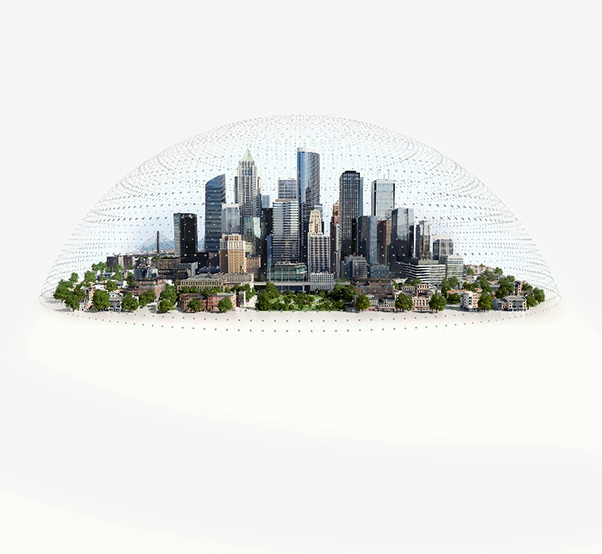 During the two-week demonstration period, the Lockheed Martin team completed a series of exercises showcasing our radar solution and how it will meet the Army’s requirements for the LTAMDS system, while providing additional deployment strategies for the air and missile defense mission.

The company’s radar offering will incorporate a balance of mature production radar technology in a scalable, next-generation architecture designed to evolve as mission needs change. Both Lockheed Martin and its strategic partner, ELTA Systems Limited, are prepared to conduct the testing it takes to successfully meet the Army’s timeline.

“The LTAMDS program requires mature technology specifically designed to address the threat, which Lockheed Martin and ELTA both bring to the program. We are demonstrating and proposing an innovative approach,” said Dr. Rob Smith, vice president and general manager of Radar and Sensor Systems at Lockheed Martin. “We will leverage technology that is production-ready and proven in the field, allowing us to meet the Army’s requirements quickly and provide qualified systems within 24 months after the initial contract award.”

“We have a proven track record of performing on programs with aggressive development and delivery needs, such as the Q-53 radar, where both capability and schedule commitments are extremely important,” said Smith.

As global leaders in ground-based radar systems, Lockheed Martin and ELTA have several recent development and production radar programs that offer Active Electronically Scanned Array technology, that does not require modifications. Lockheed Martin has already fielded tactical operational radars with gallium nitride technology, beginning with its delivery of a TPS-77 Multi Role Radar system to Latvia and a TPS-77 system to Romania, both in 2018. The company is also on contract to deliver GaN in the Army’s Q-53 system.

ELTA is in active production and fielding of the GaN-based ELM-2084 Multi Mission Radar that detects and tracks both aircraft and ballistic targets, while providing fire control guidance for missile interception or artillery air defense. The Army is actively procuring Iron Dome systems that include battle-proven ELM-2084 radars.

The Lockheed Martin team is built around the strength of our global organization and supply base, including strategic partnerships with ELTA and the radar systems engineering expertise of deciBel Research in Huntsville, Alabama.

With broad and deep experience developing and delivering ground-based radar solutions to our customers, our high-performing, high-reliability, Solid State Radar (SSR) systems specialize in counter-target acquisition, early warning, situational awareness and integrated air and missile defense. Our radars are designed with the highest degree of commonality and fully integrated SSR systems. They can operate in all environments, are available in highly mobile configurations and are deployed worldwide. It’s why the Lockheed Martin team ground-based radars are the choice of more than 45 nations on six continents.