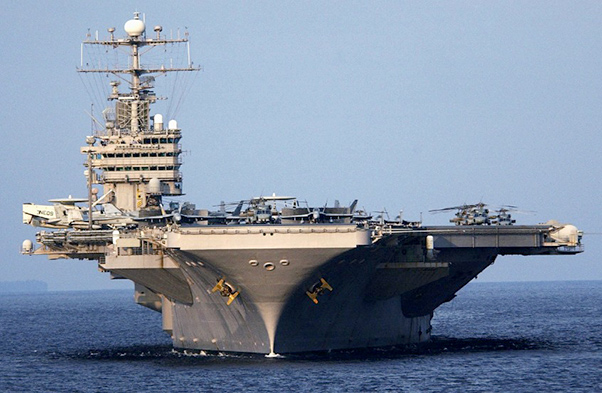 “The Lockheed Martin CSEA team recognizes the critical role the Aircraft Carrier plays in American power projection and the central role Large Deck Amphibious Ships serve in defense of our nation and our allies,” said Jim Sheridan, vice president, Naval Combat and Missile Defense Systems, Lockheed Martin.  “These missions require the highest standards of systems engineering, performance analysis, software development, integration and test to deliver an integrated Ship Self Defense System. We are proud to have been selected by the Navy for this important program.”

As the Aegis CSEA, Lockheed Martin has experience in successfully delivering integrated combat systems for U.S. and international Navies. Lockheed Martin developed the Common Source Library which enables efficient deployment of common software solutions across the Surface Navy, with variation techniques to customize for particular configurations. Through this approach, Lockheed Martin has delivered weapon systems to Littoral Combat Ship and U.S. Coast Guard that are derived from the U.S. Navy’s Aegis investment.

“Our approach extends the successful SSDS architecture while affording the Navy a path to achieve the PEO IWS vision of a common Product Line Architecture,” added Sheridan. “We are excited to extend our Aegis CSEA and Frigate Weapon System experience to become the SSDS CSEA.”