“Today the Western Range closed a chapter in history that began with the first Delta IV vehicle launch from SLC-6 in 2006,” said Titus, Space Launch Delta 30 vice commander. “Our outstanding Airmen and Guardian professionals continue to showcase flawless execution and teamwork alongside NRO and ULA conducting safe launch and range operations to ensure a successful mission. 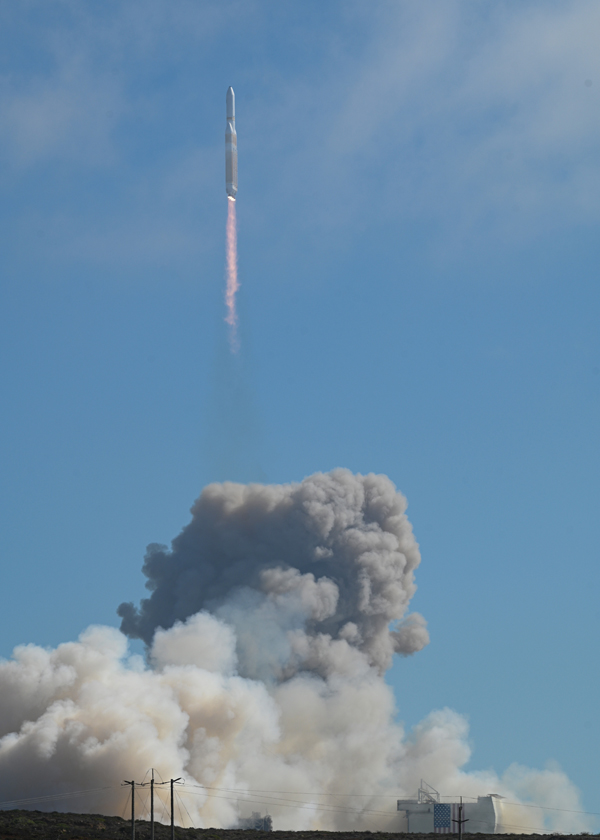 NROL-91 is the latest national security payload to deliver critical intelligence information from space that U.S. warfighters and decision makers need. NRO capabilities provide the foundation for America’s advantage and strength in space.

United Launch Alliance’s Delta IV Heavy is a heavy-lift launch vehicle, the largest type of the Delta IV family and one of the worlds’ most powerful rockets.