At the December Board meeting of the Mojave Air and Space Port, Tim Reid was selected to fill the position of General Manager/CEO.

In April 2022, Reid came to Mojave as the Operations Manager and Todd Lindner was selected by the MASP board to serve as the new General Manager/CEO. Formerly, Lindner was the Jacksonville Aviation Authority Director, at Cecil Spaceport.

After less than a year, Lindner’s wife became very ill and they returned to their home in Florida to be near family. Reid stepped in as interim General Manager/CEO in August 2022.

Before coming to Mojave, Reid served as the Deputy Director of Operations at Portland International Airport in Portland, Maine. He led a team of personnel there and worked with staff, stakeholders and tenants to ensure compliance to various regulatory requirements with the Federal Aviation Administration, Transportation Security Administration, as well as state and local entities. 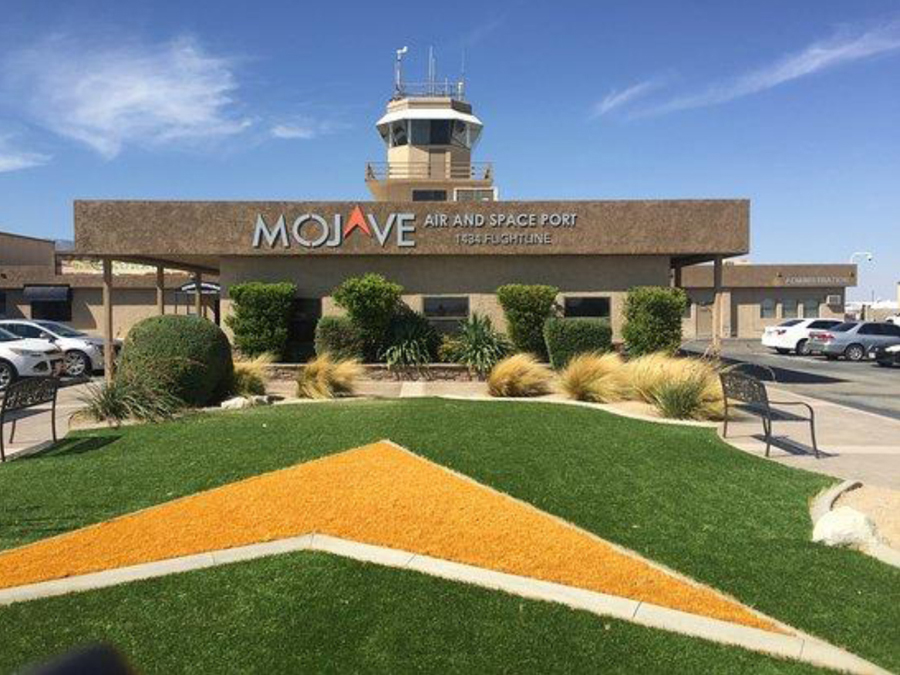 He even worked with Union Pacific Railroad in 2014 In Cheyenne, Wyo., as a Freight Conductor and Remote Control Operator of locomotives! He managed training and development for team; provided consistent coaching and feedback to support employee development and contribute to the company mission.

Reid was born and raised in Cheyenne, and has always had a passion for aviation, starting when he was selected for an internship with the Experimental Aircraft Association at age 16. He soon obtained his Private Pilot License and eventually became a Certified Flight Instructor. He has held several roles in airport management including most recently as the Operations Manager for Portland International Jetport in Portland Maine.

According to his Linkin bio, Reid is an accomplished pilot and Certified Flight Instructor, and tries to spend his free time flying. He is a Certified Member of the American Association of Airport Executives and is currently working on his Accreditation. He possesses a Bachelor’s Degree in Psychology from the University of Wyoming, and a Masters in Aeronautical Science from Embry-Riddle Aeronautical University and is also a Pro-Board Certified Firefighter, Fire Instructor, and previously held credentials as an ARFF firefighter.

During a phone conversation Reid said, “I enjoy connecting the space port with the surrounding communities and inspiring and encouraging our future aviation professionals.”

He has experience across diverse industries including aviation and healthcare, where he has established himself as a goal-focused, vision driven leader with repeated success identifying and improving subpar operations and building effective cross-functional teams. Reid’s Credentials include: Master of Aeronautical Science, Embry-Riddle Aeronautical University; Bachelor of Arts in Psychology, University of Wyoming.