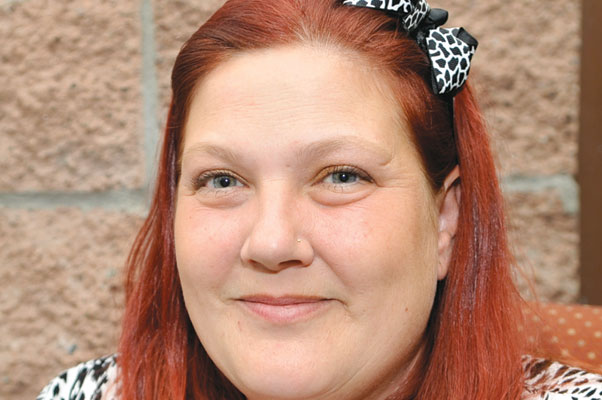 “I was working at a restaurant in Alabama. My husband had just left the Army, and he called me to tell me that the Towers had been hit. I am from New York and I just couldn’t believe it. I kept saying ‘No way, there is no way. That is not possible.’ I ran home, and we watched it on the news. I was very emotional. I had family living in that area, and I was worried. All I could do was cry watching it. I couldn’t breathe. It was difficult trying to call my family to see if everyone was OK. Thankfully, my family was all right but friends of my mother’s were not. This day is a big deal for us. To this day, whenever I think about it, my chest gets tight. We always post for 9/11 for the families of the firefighters, port authority, police officers and others who died that day.” 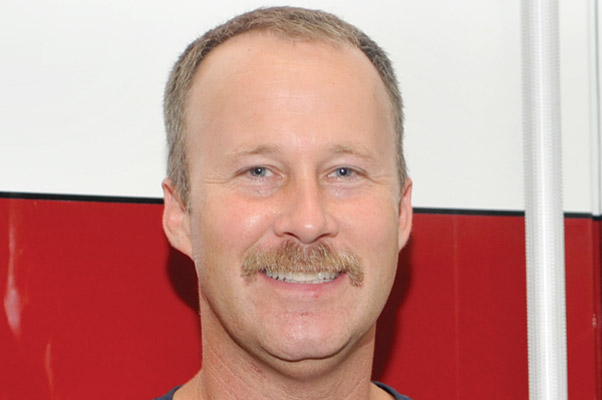 “I was on duty at the gunnery range in Gila Bend. Someone came to the stalls and told us that a large-frame aircraft had flown into the World Trade Center’s North tower. Having a commercial pilot’s license, my first question was ‘What’s the weather like there?’ It was a perfectly sunny day and it made no sense at all. We went to watch it on TV, and we saw the second plane hit the South tower live. That’s when we knew what was happening but didn’t grasp the depth of how it was going to change the world. I drove home listening to the radio when the fourth plane went down. I remember thinking ‘Dear God this has to stop. Please let that this be the last one,’ and it was. Anger was all I could feel. To see human beings going through what they did, choosing to jump to their deaths over being burned to death, made me angry knowing it was provoked by people who didn’t agree with what we stood for. I felt rage. Anytime I watch a documentary on that day, I still get angry. I teach my children about how many firefighters, police officers, and port authorities went into those buildings without even a second thought, and how many of them lost their lives. I tell them about the families who suffered that day and the loved ones they lost. I don’t want it to ever be forgotten.”

“I was 8 and in a classroom. My teacher turned on the news, and that’s how we saw it. The towers were burning. I didn’t understand what was going on. When I got home I asked my parents who were both Air Force enlisted about what had happened. As they explained it, I remember feeling angry and upset, but I never fully understood it until I was about 12 or 13. At that age I could fully understand the impact of what had happened. To this day, the anger has never changed when I think about the attacks.” 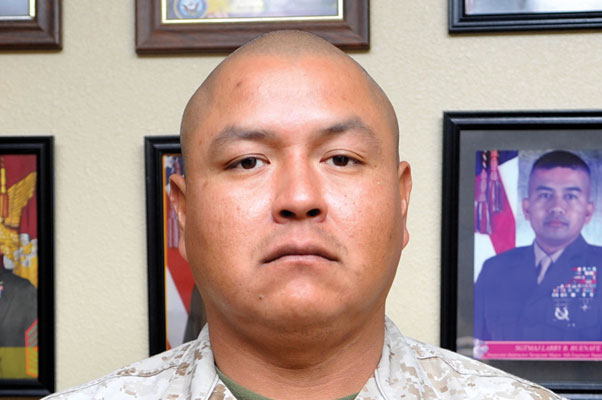 “I was at Camp Wilson in 29 Palms, California. I had just come off the night crew and when I walked into my barrack’s room, I saw the second tower hit by an airplane. I thought the Marines were watching a video on TV. I watched the whole thing before a reporter came on. That was a big reality check. No less than 15 minutes later, we were called into the office and told to be on standby. The camp was locked down. At that moment, I felt confused and was in disbelief. How could something like this happen here? How did it happen? We are the United States; how did this happen in our own backyard? After that was I felt both anger and excitement knowing we were deploying. Not happy excited, but excited knowing I was going to defend the U.S. and do what I had been trained to do — go in and kick open the door. Now, 14 years later, when the date comes around, I think about it. It’s more sadness and mixed emotions, but a lot of pride knowing I helped to defend my country.” 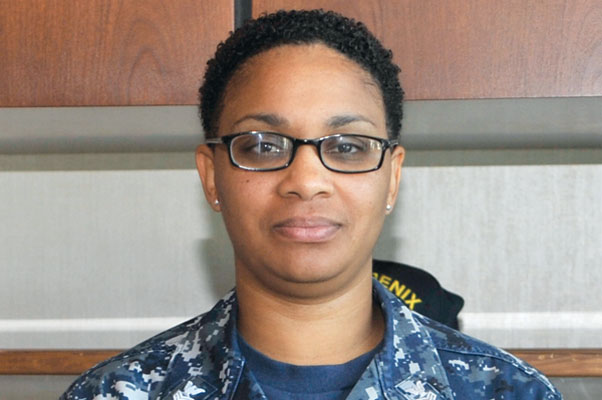 “I was in Guam stationed on the U.S.S. Frank Gable. We were in our birthing and it was about 2 a.m. and the Rover Watch came around, knocked on the door and told us we were to get back to the ship. They were panicked. My initial reaction was, ‘What is going on?’ I was scared. That had never happened before. Driving back to the boat was weird. It just seemed like a different day. The sky looked scary. It just didn’t look right. We didn’t know what was going on until we got back to the ship. My first reaction was, ‘Oh my God.’ We were all trying to call our families. I called mine in California to let them know I was OK. When I first saw it on television, I was just sad. I questioned that it could happen in the United States. My next reaction was ‘What do we do next?’ I had been in about two years, and the prospect of war scared me. We remember that day every year and how it played out. The slogan, ‘We will never forget,’ is realized every year as the country tries to remember it. The emotions 14 years later are different. Now it’s more grief and questioning why? It’s sadness for the families, and our job to never forget … for them.” 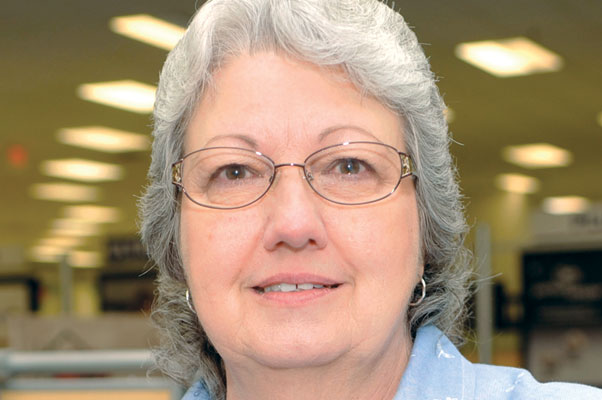 “I had just gotten out of bed and was watching it live when the planes hit the towers. When the first plane hit, I thought it was an accident, but when the second plane hit, I said, ‘Oh my God.’ I just felt sick and knew it was a terrorist attack. Fourteen years later, the emotions from that day are still very strong. The safety I had felt forever was just gone. I just wish it would all stop.”

Airmen ‘eat up’ at feast