April 2 and 3
at Luke Air Force Base

April 22 and 24
at Langley AFB, Virginia

May 7 and 8
at Ft. Lauderdale, Florida

July 8 through 17
at Royal International Air Tattoo
at Farnborough, England

Sept. 3 through 5
at Cleveland

Oct. 14 through 16
at Air Force Memorial Heritage Flight and the Star-Spangled Spectacular at Baltimore 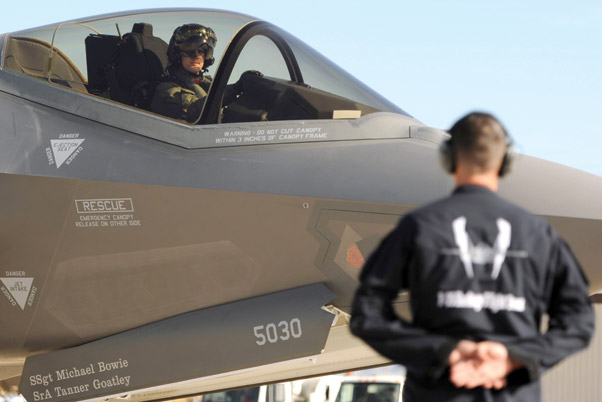 Maj. William Andreotta, F-35 Heritage Flight Team pilot, prepares for take-off during the Heritage Flight Conference. The team will travel to 16 air shows around the U.S. and abroad. 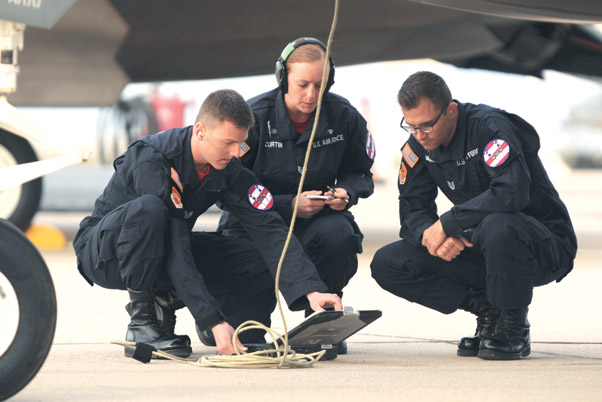 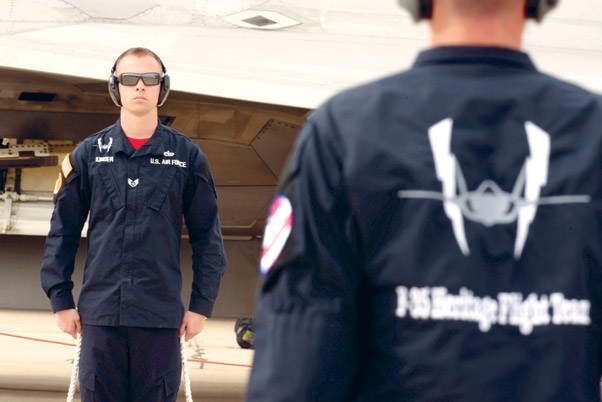 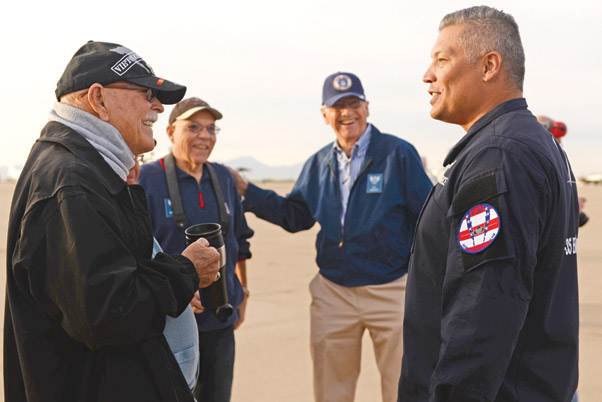 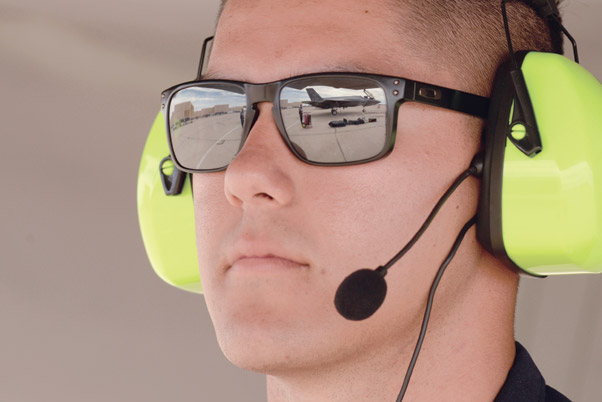