A class of F-16 Fighting Falcon pilots under the tutelage of instructor pilots from the 309th Fighter Squadron graduated Dec. 16 following approximately nine months of training at Luke Air Force Base.

Class 16-ABC completed the comprehensive basic flight course in a high-tempo curriculum stressing mission-ready combat skills. Training to refine their abilities will continue at the bases they will go to, but the B-course has left them ready to deploy at a moment’s notice.

“It was fast-paced and challenging, but it was definitely rewarding,” said Maj. David Sproehnle, 309th FS F-16 graduate pilot and class leader. “I’ve been in combat in other aircraft, so I understand how important it is we do our job. I think everyone understands what we may need to do, but we all know what we signed up for, and we’re ready.”

Each graduating pilot will be sent directly to operational units around the world.

“Whether these guys are going to U.S. Air Forces in Europe and Africa, Pacific Air Forces, or stateside, none of them are going to sit for two or three years,” said Maj. David Bennett, 309th FS operations director. “Most will deploy soon after they get there, or be in places where they’re already near potential flashpoints.”

“We started class in March,” Sproehnle said. “The classroom academic portion lasted all day, every day for about four to six weeks with simulator time mixed in.”

The flight phase gave the students practice in virtually all mission-sets making them more than capable of air combat.

“We trained air-to-air, air-to-ground, mixed missions, weapons qualification, and participated in a large-force exercise,” Sproehnle said. “We saw our training come to fruition by using everything we learned to fight our way in, drop our weapons and fight our way back out.”

As F-35 Lightning II tactics and capabilities mature and the F-16 approaches the age of retirement, the pilots of class 16-ABC understand they may be among the last generation of pilots for an aircraft that has seen four decades of service.

Despite this, the graduates are well aware their role and the importance of the aircraft has not diminished.

“The F-16 is still the backbone of the U.S. Air Force’s fighter inventory,” Sproehnle said. “The training, regardless of where it takes place, is essential to maintaining air superiority in any current warzone.”

In light of ongoing combat operations in the Middle East where F-16s engage in airstrikes against ISIS and provide close-air support for allied and friendly ground forces, the importance of available F-16s and capable pilots remains.

“With the demand for more pilots from the combat Air Force, we’re very aware of how important it is to get these guys done on time,” Bennett said. “The squadrons currently at war need these guys now.” 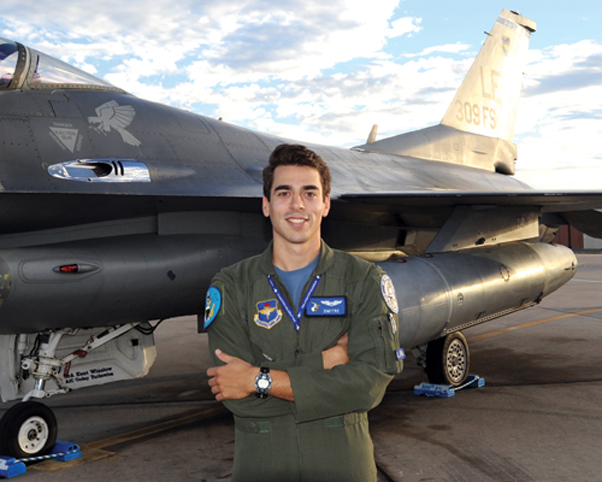 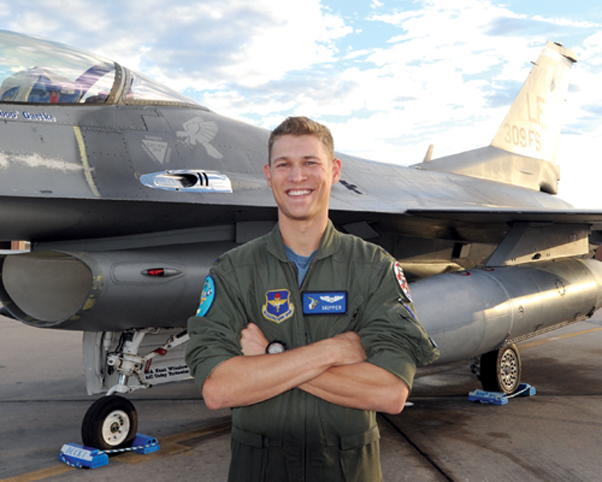 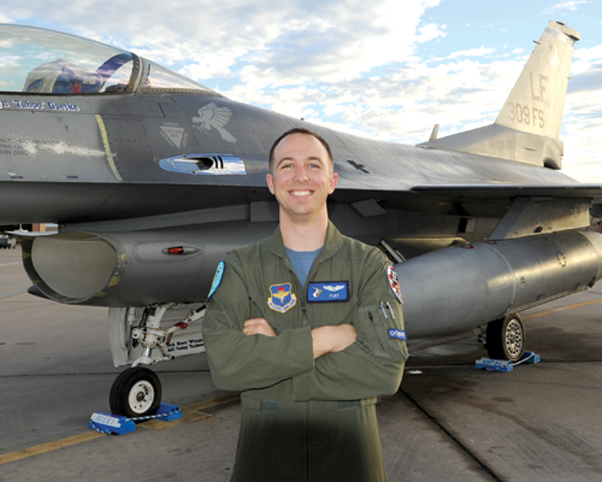 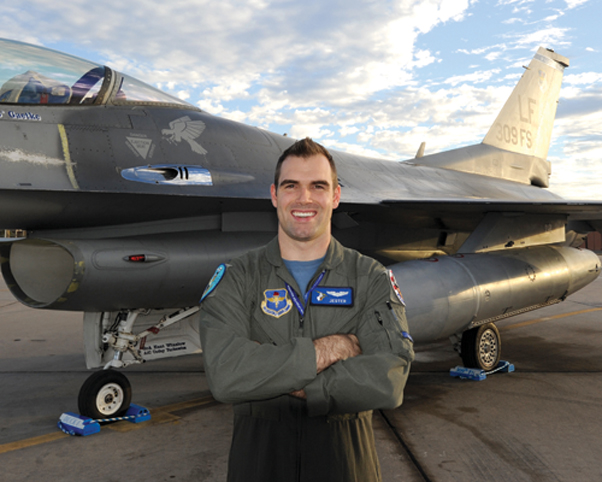 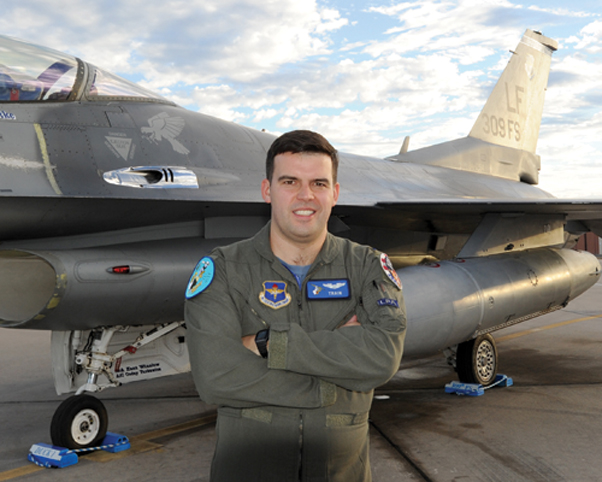 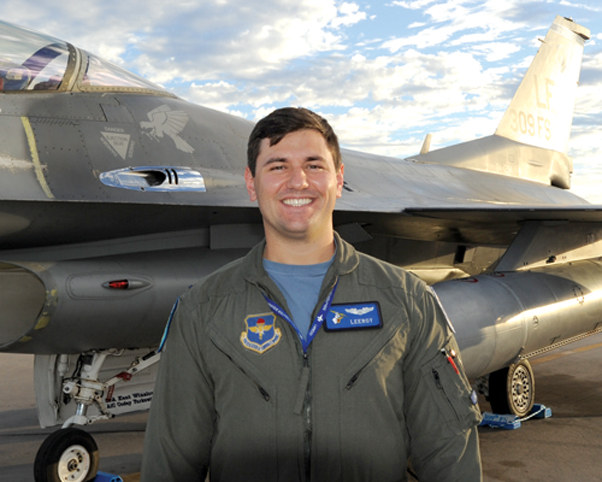 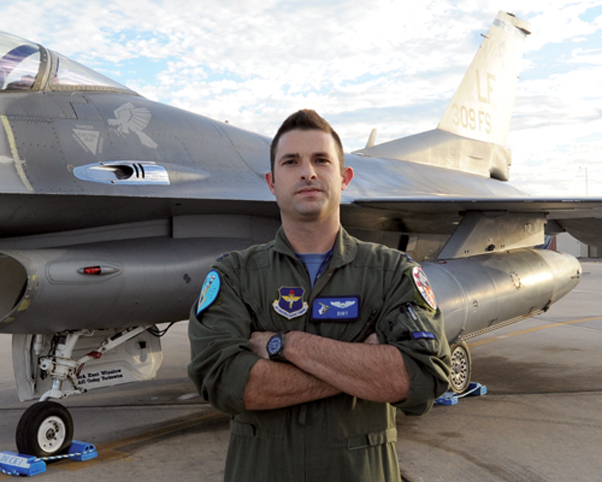 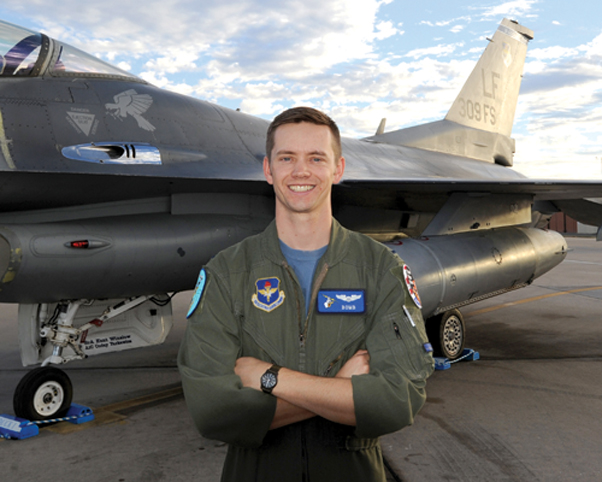 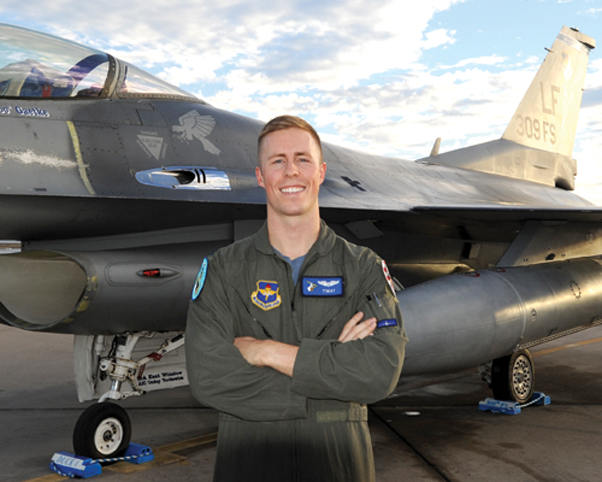 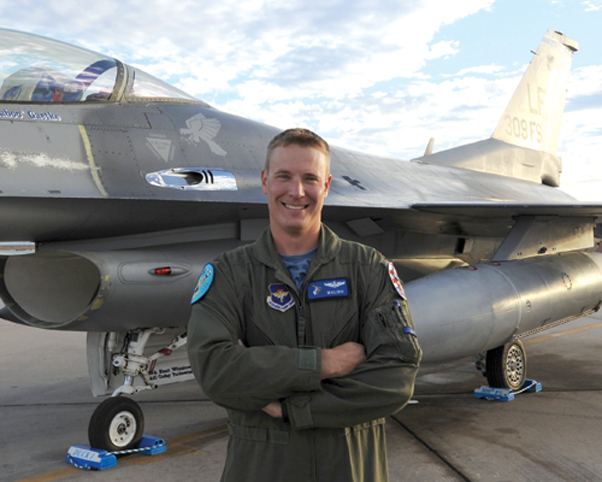