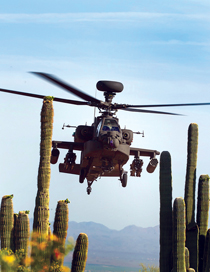 Primary function: The AH-64 Apache is the most advanced multirole combat helicopter for the U.S. Army and a growing number of international defense forces. 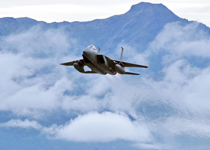 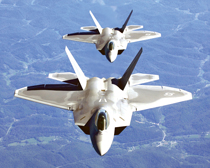 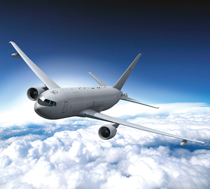 Crew: Pilot, co-pilot, boom operator and navigator on some missions

The aircraft should be capable of finding, tracking, and attacking targets either on its own, or in support of ground forces.

The aircraft is capable of operating from semi-prepared runways such as grass or dirt surfaces. 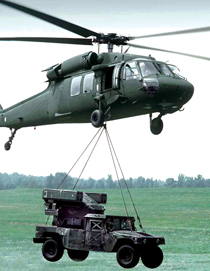