“Yesterday, December 7, 1941, a date which will live in infamy, the United States of America was suddenly and deliberately attacked by naval and air forces of the Empire of Japan.”

Tora, Tora, Tora began in 1972 when six replica Japanese aircraft used in the movie of the same name were donated to the Commemorative Air Force. The Gulf Coast Wing requested assignment of the aircraft and began developing an act for presentation at air shows.

The intent of the Tora group is to help generations of individuals born after World War II understand that war does not discriminate in the pain it causes and that courageous individuals on both sides lose their lives. 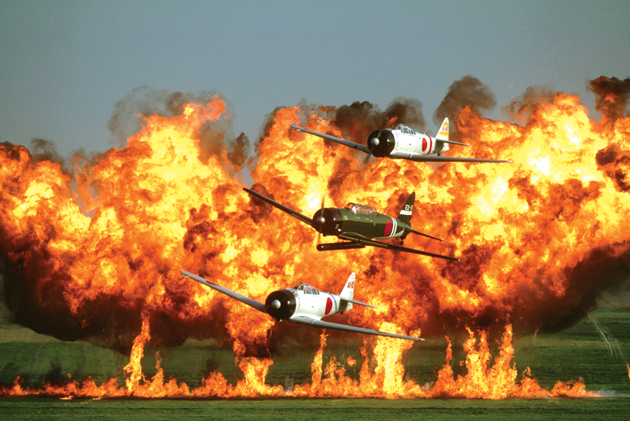 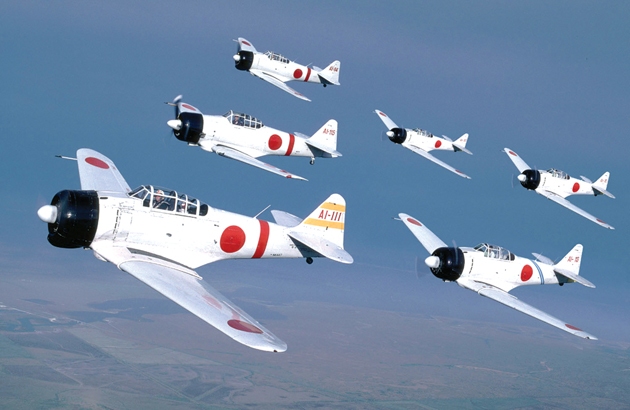 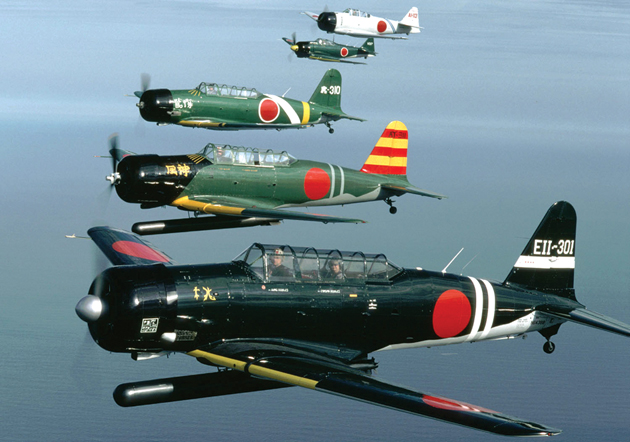