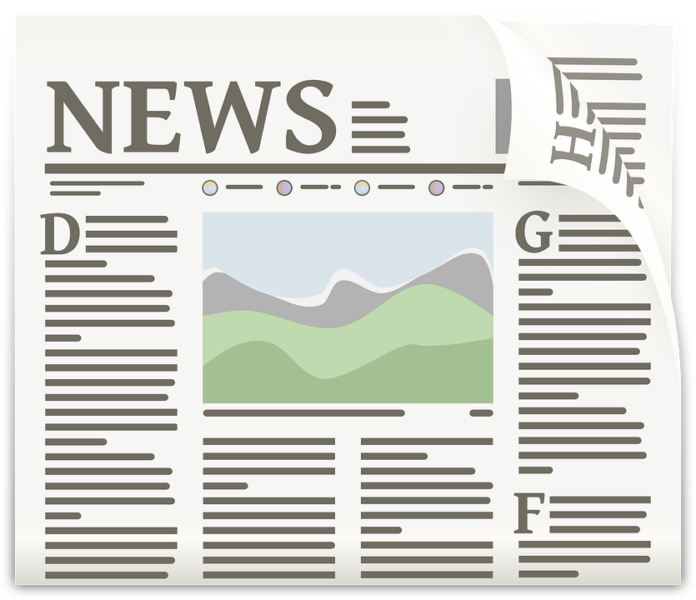 Officials at Luke Air Force Base, Ariz., say an airman fatally shot while attempting to enter a Phoenix apartment was a 21-year-old service member from Florida.

Luke officials said Aug. 22 that the man killed Aug. 18 was Senior Airman Cody J. Fryhover, whose hometown was Leesburg, Fla., and who had been assigned to the 56th Equipment Maintenance Squadron at the base in suburban Glendale since 2017.

Phoenix police said previously that the apartment’s 27-year-old resident told police that he shot an intruder who had removed a patio door from its hinge and was kicking the glass door.

Police and the Air Force Office of Special Investigations are investigating the shooting.

Luke spokesman Sean Clements said Fryover did not live at the apartment complex and that it’s not known why he was there.

Ammo, maintenance and pilots: how a strike mission is accomplished